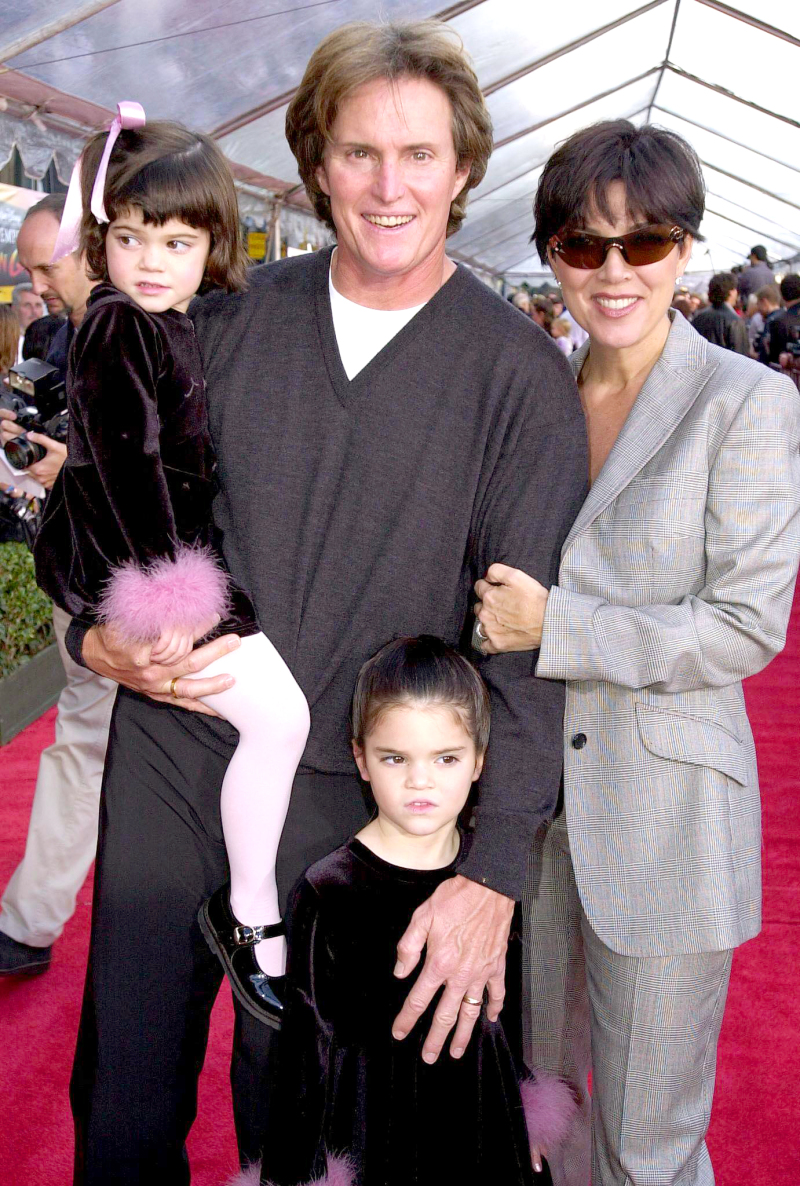 Kylie Jenner may be the youngest member of the Kardashian-Jenner clan, but she’s certainly carved out her own path since October 2007, when Keeping Up With the Kardashians premiered on E!

No longer known simply as the daughter of Kris and Caitlyn Jenner or the little sister of Kourtney, Khloé, Kim and Kendall, Kylie is a serious force to be reckoned with in her own right.

In March 2019, she became the world’s youngest “self-made billionaire” thanks to her uber-successful business ventures in makeup, with Kylie Cosmetics, and fashion, with Kendall + Kylie. (Although Forbes later revoked the title, estimating in May 2020 that she is actually worth just under $900 million.)

Further cementing Kylie’s place in history is her own spinoff series on E!, Life of Kylie, and her undeniable social media footprint. Kylie boasted more than 140 million followers on Instagram alone in August 2019, and as of July 2019, the multihyphenate was taking in a whopping $1.2 million per Instagram post.

The businesswoman has also managed to captivate the world with her personal life. Kylie has kept tongues wagging with high-profile relationships with rapper Tyga, whom she dated on-and-off from 2015 to 2017, and Travis Scott, whom she began dating in April of 2017. She went on to welcome her first child, daughter, Stormi Webster, with Scott in February 2018. They split in October 2019.

Prior to becoming a mom, she also had the world guessing about her pregnancy status, keeping mum even after Us Weekly confirmed her big news in September 2017.

Scroll down to relive the makeup mogul’s biggest moments through the years!