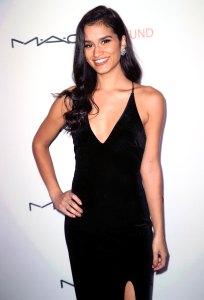 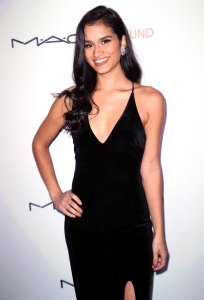 Her final rose! Bachelor in Paradise alum Taylor Nolan is so happy after making her relationship with her boyfriend Frazer Nagy Instagram official.

“I try to be as organic and open and authentic with my followers as I can be and I didn’t want to put things out there unless I was really, really sure,” Nolan, 25, exclusively tells Us Weekly of going public with the Transparent Kitchen CEO and founder, 27. “Relationships are so private and so vulnerable that I was like, ‘I want to keep it to myself.’ But at the same time, there’s so much joy and so many great things to share from it and it feels weird to keep him a secret when he’s a really big part of my life.”

The Bachelor After the Final Rose: Broken Engagements, Weddings, Babies, and More!
12 Times ‘The Bachelor’ Made Our Heads Explode!

The “Let’s Talk About It” podcast host started dating Nagy in September 2018 after meeting at the invite-only Fireside conference for entrepreneurs. “It was all very natural, how we met,” she told Us. “My whole world is very different from his, so that was something I was unsure of, how that would work out. But he’s incredibly supportive and doesn’t make it weird at all and understands [the Bachelor Nation publicity] is just a part of my life.”

Although the lovebirds don’t watch The Bachelor during date nights, they love hanging out with Nolan’s former costar Vanessa Grimaldi and her new beau, Josh Wolfe. “It’s difficult to get together with all of us, just because we’re all all over the place,” Nolan noted. “But yeah, we have [double-dated] and we’ve shared some really awesome experiences together.”

The mental health counselor was previously engaged to BIP costar Derek Peth, but the duo called it quits in June 2018 after one year together. Peth, 31, spoke exclusively to Us about the breakup earlier this month, saying he prioritized his mental health afterward.

The Bachelor in Paradise star explained, “Another great thing about millennials is we’re not afraid to talk about mental health and, like, going through therapy and having someone who professionally handles a lot of relationships.” The banker noted, “And I know a lot of people who have been through similar situations and not being afraid to ask for help is the most important thing.”

While his ex-fiancée has moved on, Peth added, “I’m dating myself right now.”