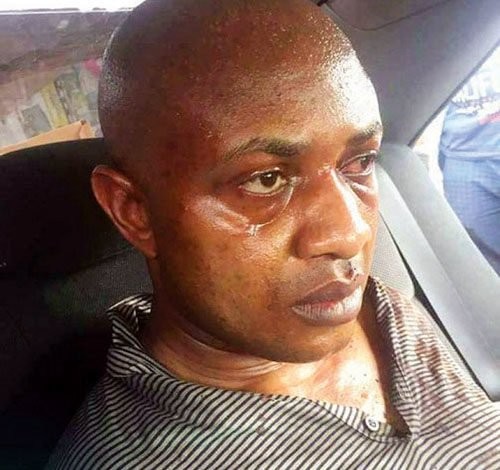 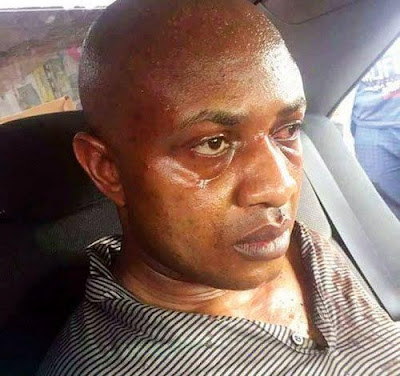 Billionaire kidnapper, Chukwudemeje George Onwuamadike alias Evans, who was arrested last weekend, has been weeping uncontrollably in a maximum police cell where he is now being held with other common criminals. Police sources say Evans who has been accustomed to a lavish lifestyle, is finding it had to adjust to the harsh environmental conditions within the police cell.

Speaking to The Nation, a police source said

“He has been weeping uncontrollably because he is in a cell with common poor criminals despite all the wealth and mansions he owned. He has started talking. He has given us locations of other detention camps he had in Lagos. Aside Igando, he had two others and detectives would visit the place. He also said that his very first robbery was in Sokoto State and that they killed the victim. He is still being interrogated and more details would come out after the camps have been visited.”

Evans was excommunicated from Nnewi for over five years because of the atrocities he committed in the community. He has confessed to collecting huge sums of money as ransom from his victims, some of them paying as much as $1 million.