BeyoncÃ© reveals she stayed offÂ carbs, meat, fish, sugar, dairy, bread, and alcohol to get her body back after welcoming her twins 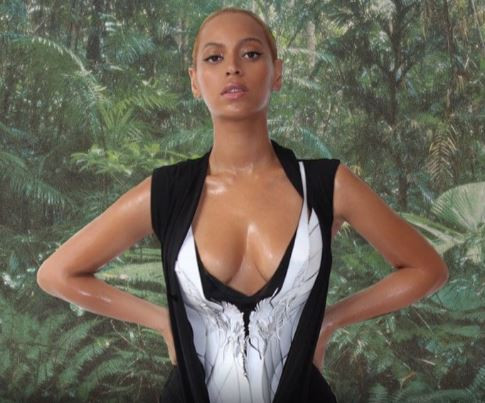 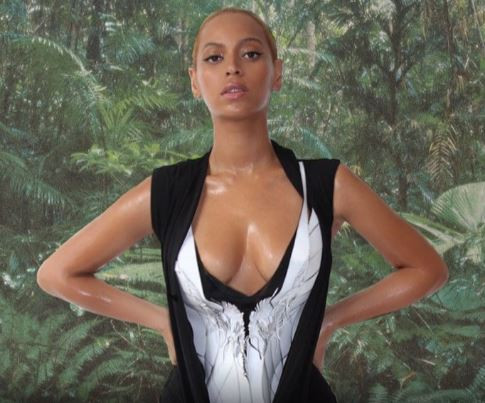 Beyoncé has revealed the extreme lengths she went to loose weight for her headline slot at Coachella last year, following the birth of Rumi and Sir Carter.

The 37-year old singer weighed 218lbs on the day her twins were born in June 2017 and embarked on a gruelling vegan diet in a bid to lose weight, but vowed ‘never to push myself that far again’.

Speaking in her Netflix documentary, Homecoming, released today, she said: ‘In order for me to meet my goals, I’m limiting myself to no bread, no carbs, no sugar, no dairy, no meat, no fish, no alcohol… I’m hungry’.

She also added that;

“It’s not like before when I could rehearse 15 hours straight. I have children. I have a husband. I have to take care of my body. Just trying to figure out how to balance being a mother of a six-year-old and of twins that need me, and giving myself creativity, and physically, there’s a lot to juggle.

‘I definitely pushed myself further than I knew I could and I’ve learned a very valuable lesson. I will never, never push myself that far again. I feel like I’m just a new woman in a new chapter of my life and I’m not even trying to be who I was. It’s just so beautiful that children do that to you.’