Below Deck’s Dani and Jean-Luc’s Ups and Downs 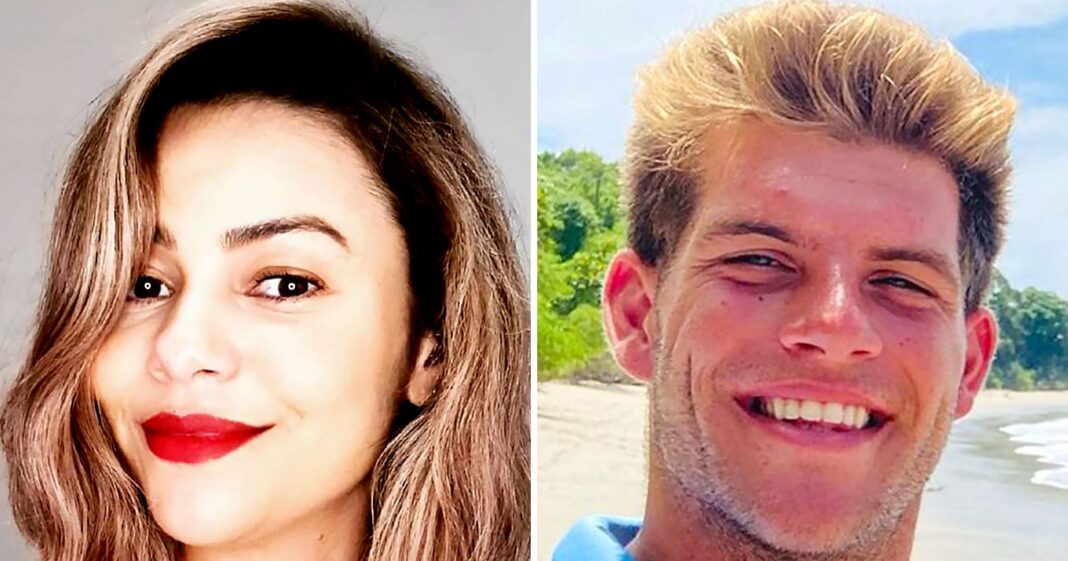 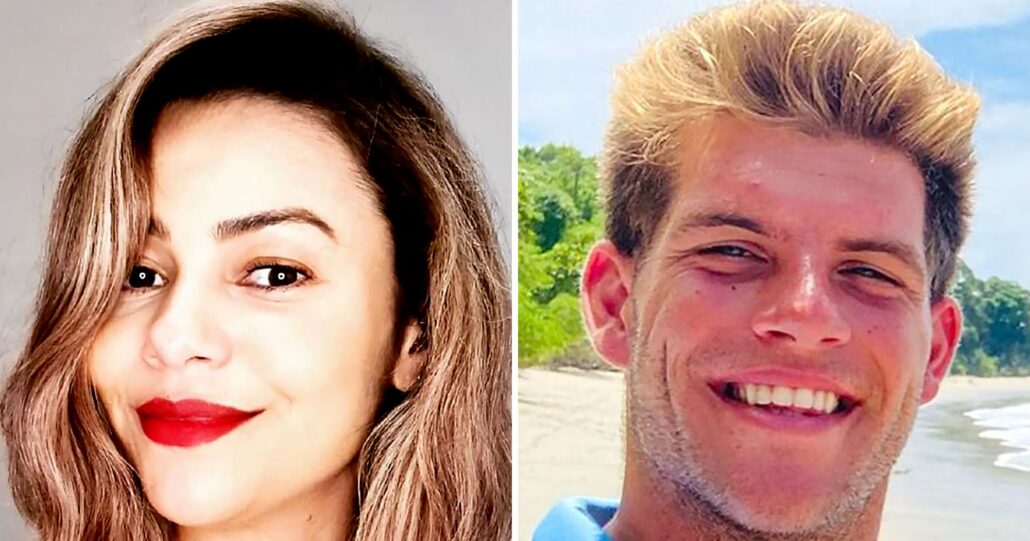 Making waves! Dani Soares and Jean-Luc Cerza Lanaux ended their time on season 2 of Below Deck Sailing Yacht together, but it wasn’t long before they were in a complicated situation.

The costars met on the Parsifal III, and it wasn’t long before Jean-Luc revealed that he had a crush on the stew. Although their relationship was initially just casual, they eventually started to become serious over the course of the season.

“You’ve been there for me every step of the way,” the deckhand told Dani during one of their last nights together on the boat. “You made this entire trip that much better.”

Even though Dani seemed to feel the same, she wasn’t sure they were looking for the same thing.

“To be a hundred percent honest, you make me feel, like, I’m the most amazing person in the world,” the stew said in a June 2021 episode. “But I don’t see how this could actually work. That’s what you get when you get with 30-plus-year-old women, who have no time to waste.”

Jean-Luc, however,​​​​ was positive they could make it work. He told Dani: “At the end of the day, if we make one another happy, then that’s all that matters.”

Following their show exits, Dani went on to reveal that she was pregnant in April 2021.

“Everybody’s so supportive,” Dani exclusively told Us Weekly in May 2021. “Alli [Dore]‘s in Australia, and she was like, ‘My parents said they could come to their farm if you need some support, and you can stay here with us, and they’ll be the grandparents!’”

Dani added that Natasha De Bourg, Daisy Kelliher, Glenn Shephard, Colin Macrae, and Sydney Zaruba all reached out to her, but she didn’t mention Jean-Luc at the time.

Fans began to speculate that the deckhand was the father of Dani’s daughter, whom she welcomed in May 2021.

“She is here. She is perfect. And we try to figure this thing out,” she captioned a photo of the newborn’s little hand at the time. “We both healthy and happy. Thank you for all the support. Will post more once mummy had some rest 😂.”

One month later, Jean-Luc took to social media to explain his side of the story.

“There’s a lot of gossip about my social media silence, so I think it’s time to clear the air. While others are off chasing their 15 minutes of fame, I am working on a yacht in Central America,” he wrote via Instagram in June 2021. “[I’m] heartbroken to have to hear about the baby’s birth on social media and read headlines, like, ‘Dani Soares Says Her Baby’s Father Doesn’t Want Anything to Do With It.’ All I can say is if it’s mine, I want to be involved 100 [percent].”

He continued: “As someone who grew up with parents who weren’t together, I wouldn’t wish that on any child. Not looking for a pity party. I just want everyone to know how strongly I feel about this, especially the haters who are sure I am neglecting my responsibility. No one wants to know more than me if this is my baby girl!”

Scroll through for a timeline of their ups and downs: 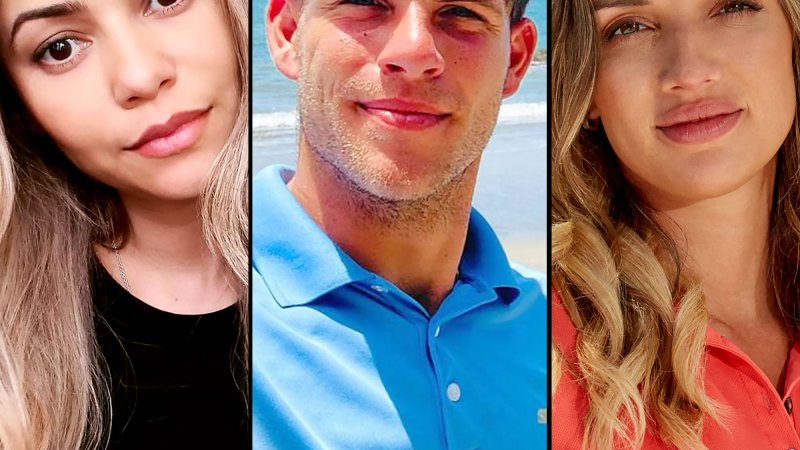 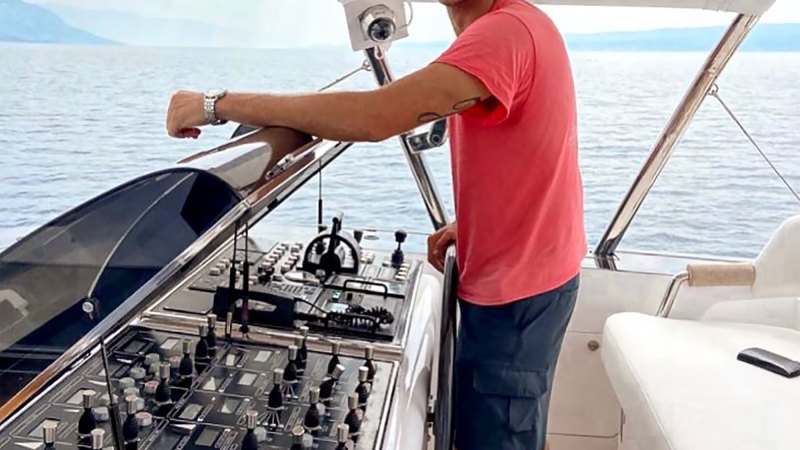 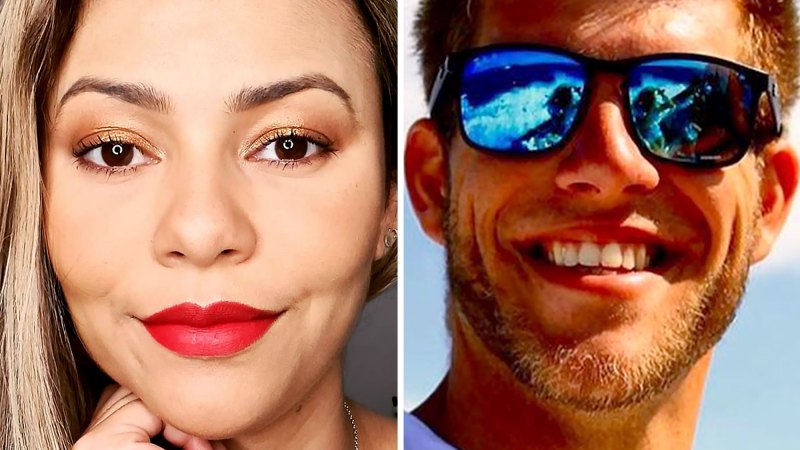 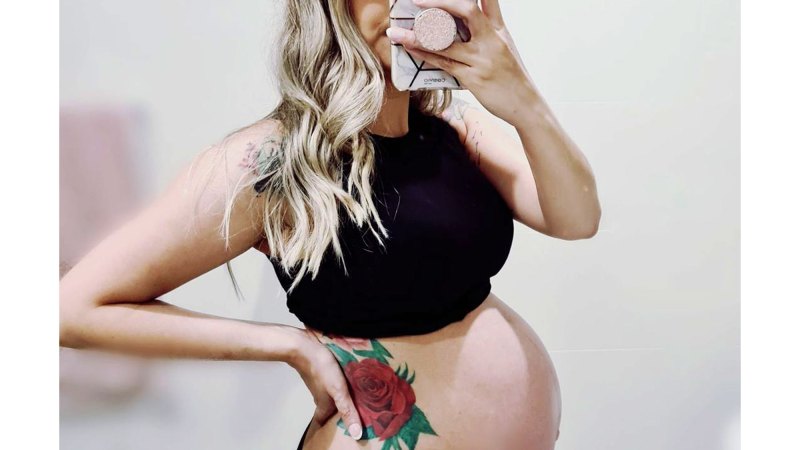 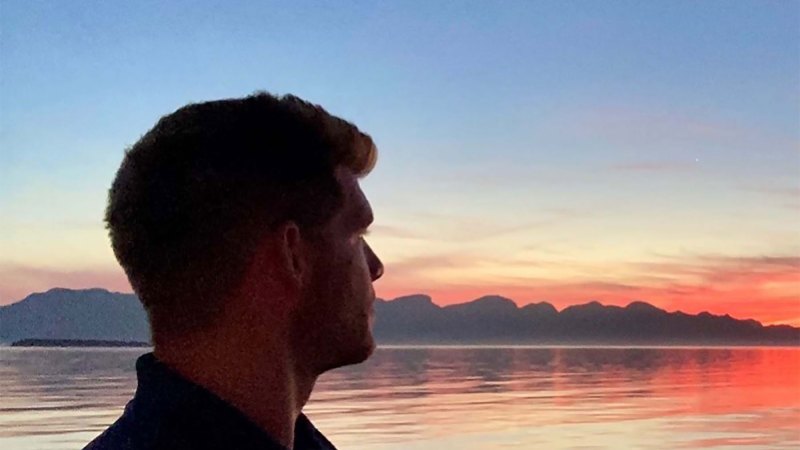