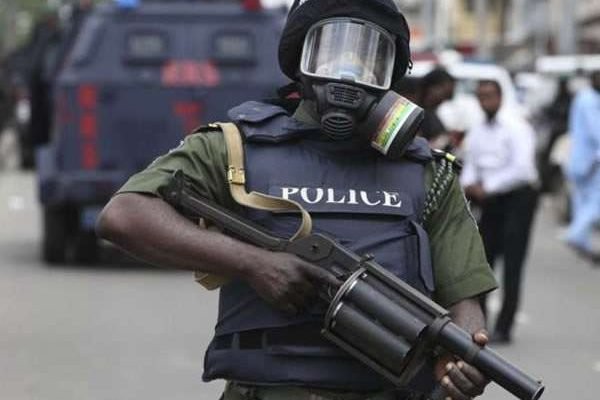 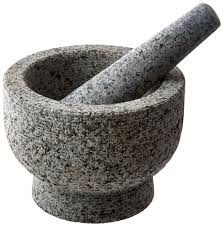 Men believed to be members of the dreaded Badoo cult have carried out another attack and this time it is a pastor who is their victim. The victim, who is a minister with the Mountain of Fire and Miracles Ministries, had been sleeping at his home at Obayemi Street, First Gate, Ikorodu, when he was attacked and his head smashed with a mortar.

Wale Solomon, is currently in hospital fighting for his life following the attack. The incident happened in the wee hours of Saturday morning. The father-of-three, who lives in an uncompleted building without a fence, was home with his family when the attack occurred.  His wife woke up when she heard her husband’s cry then snuck out of the house to get help. By the time she returned with neighbours, the attackers had fled and the victim was found bleeding from the head and a mortar lay beside him.
Policemen were alerted immediately following the crime but by the time they arrived the criminals were long gone. An investigation into the attack is currently ongoing.
Share
Facebook
Twitter
WhatsApp
Pinterest
Linkedin
ReddIt
Email
Print
Tumblr
Telegram
Mix
VK
Digg
LINE
Viber
Naver
Previous articleComing for Kylie’s crown? Kim Kardashian to launch her own beauty line
Next articleLagos Police Arrest Man In Possession Of Fresh Human Skull