As an oil producing nation, we should frustrate sale of electric cars in Nigeria -Â Deputy Senate President, Ike Ekweremadu 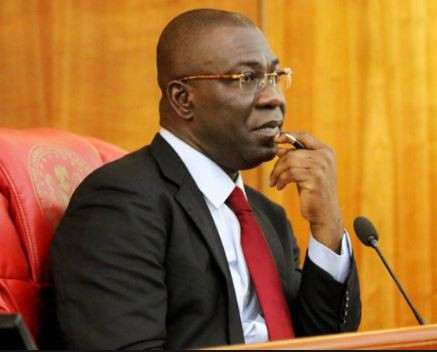 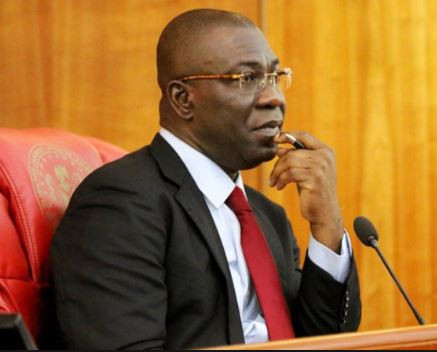 Deputy Senate President, Ike Ekweremadu, has said that, as an oil producing country, sale of electric cars in Nigeria should be frustrated, “this will enable us to sell our oil,” he argued.

In his argument, the senator had argued that electric cars are healthy, economical and would not deplete the ozone layer.

“In no distant time, combustible vehicles would be phased out; and the earlier Nigeria buys into the change, the better. I own an electric car that I have been using for the past five years. It is cheaper to maintain and durable,” the senator added.

The bill ignited debates in the hallowed chamber, as each senator aired reasons for the rejection of the bill. In his submission, Deputy Senate President Ike Ekweremadu commended Murray-Bruce for his “uncommon common sense and brilliant ideas,” but noted that the ancillary to Section 41 of the 1999 Constitution grants Nigerians freedom of movement; and that there is no need to introduce a law to mandate the use of electric cars.

Ekweremadu added, “besides, in economic sense, we are an oil producing country. So, we should do everything possible to frustrate the sale of electric cars in Nigeria to enable us to sell our oil.”

Senator Barau Jibrin (APC-Kano) said while electric vehicles no doubt would be more friendly to the environment and health, making its use mandatory was not feasible. “We have to look at individual networth. Not all Nigerians can afford the vehicles at a given time.  “We all know the importance of vehicles in our daily activities. So, banning use of fuel cars will cause hardship, particularly for those who may not be able to acquire electric cars.