Arie and Lauren! Sean and Catherine! Every Married Couple in Bachelor Nation 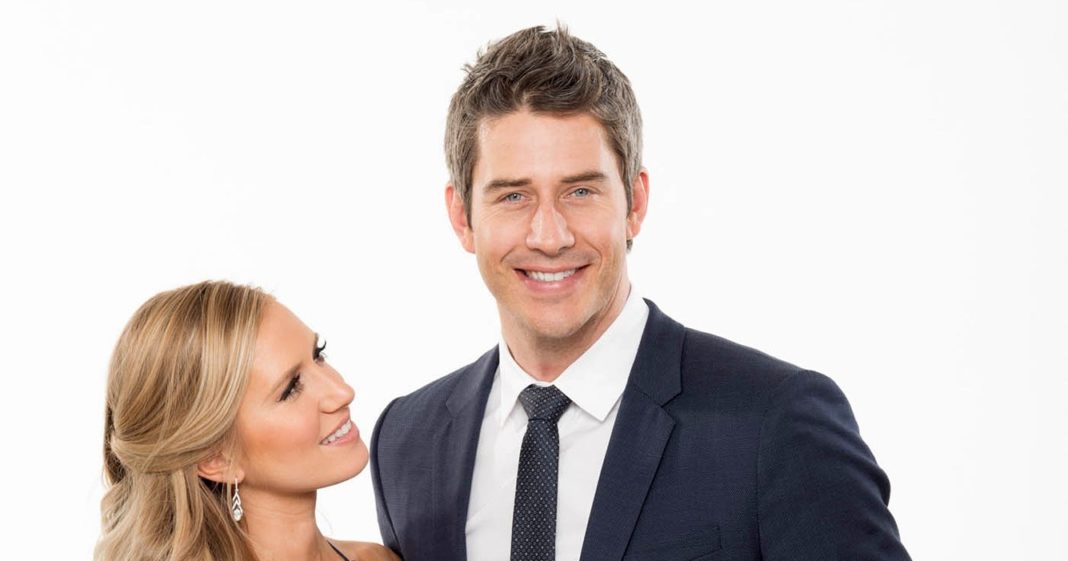 Bachelor Nation success stories! Thirteen couples who met within the realms of the ABC dating series have tied the knot.

From Arie Luyendyk Jr. and Lauren Burnham, to Sean Lowe and Catherine Giudici, many couples have found true love after competing in the franchise.

Although lots of pairs have found their happily ever afters on the reality TV show, the fate of the season 23 Bachelor, Colton Underwood, remains unknown.

The former NFL player was blindsided in early March 2019 after his frontrunner, Cassie Randolph, broke up with him when her father voiced his concerns about their relationship. The Southern California native also told Underwood that she wasn’t in love with him, which prompted him to hop over a giant fence to leave the set in order to deal with his emotions. He then returned to break up with his final two competitors, Tayshia Adams and Hannah Godwin, who didn’t take the news well.

After the breakups, Underwood had an influential conversation with Chris Harrison and vowed to pursue Cassie. However, a source previously told Us that the Legacy Foundation owner’s “biggest fear came true” when the speech pathologist dumped him: “It’s a huge moment for him. It wasn’t great for his ego when the others left earlier on, but it’s now down to the girls he is falling in love with. This is his worst fear realized.”

A second insider told Us that producers “were worried about” Underwood after his relationship with Cassie ended: “Production was confused by him running away because they didn’t know what was happening.”

Although Underwood’s relationship status remains unknown, scroll down to find out which Bachelor Nation couples have tied the knot!