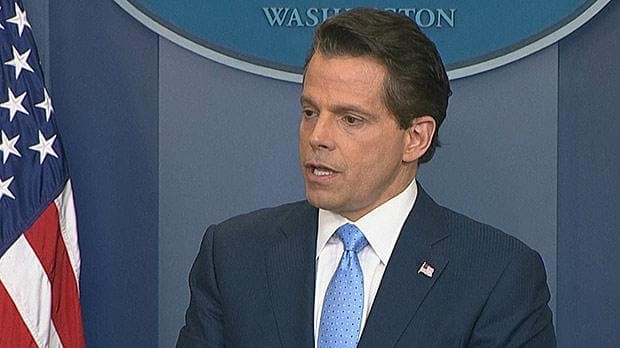 Donald Trump The Mooch Is Out 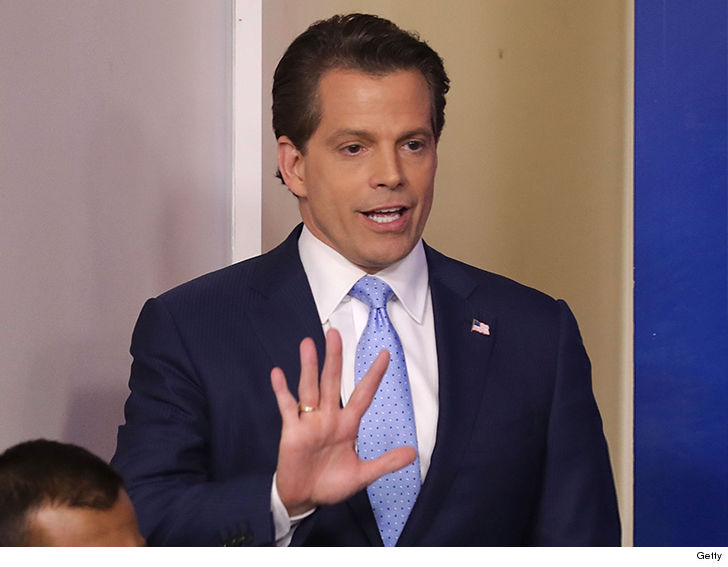 12:08 PM PT — The Press Secretary has just released a statement, saying, “Anthony Scaramucci will be leaving his role as White House Communications Director. Mr. Scaramucci felt it was best to give Chief of Staff John Kelly a clean slate and the ability to build his own team. We wish him all the best.”

That’s a wrap for Anthony Scaramucci — he’s officially out as White House Communications Director after only 10 days on the job.

There are conflicting reports as to whether Donald Trump fired him or if Mooch tendered his own resignation — but the bottom line is he’s done.

The move comes just days after his profanity-laced interview with a New Yorker reporter in which he trashed Reince Priebus as a “paranoid schizophrenic” and had some explicit insults for Steve Bannon.

The 53-year-old is also going through a divorce.

Scaramucci’s time as Communications Director is believed to be the shortest run in White House history.

It’s shorter than El Chapo‘s time on the run after escaping prison (7 months). 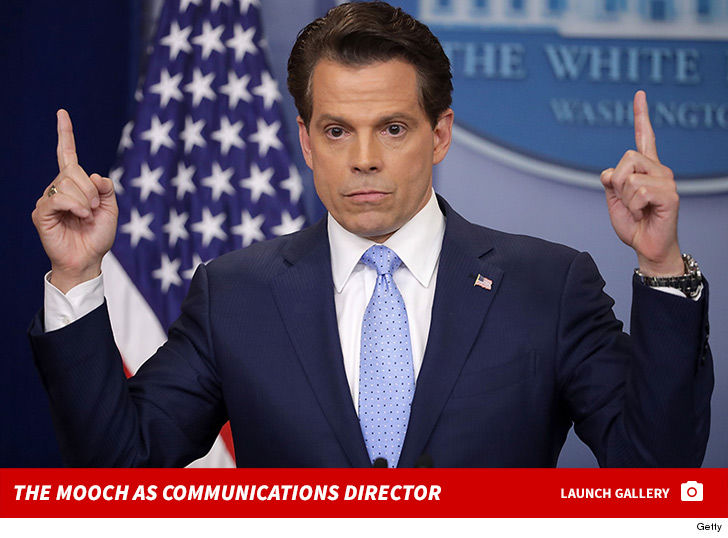