Here’s How Much Justin Bieber Is Really Worth 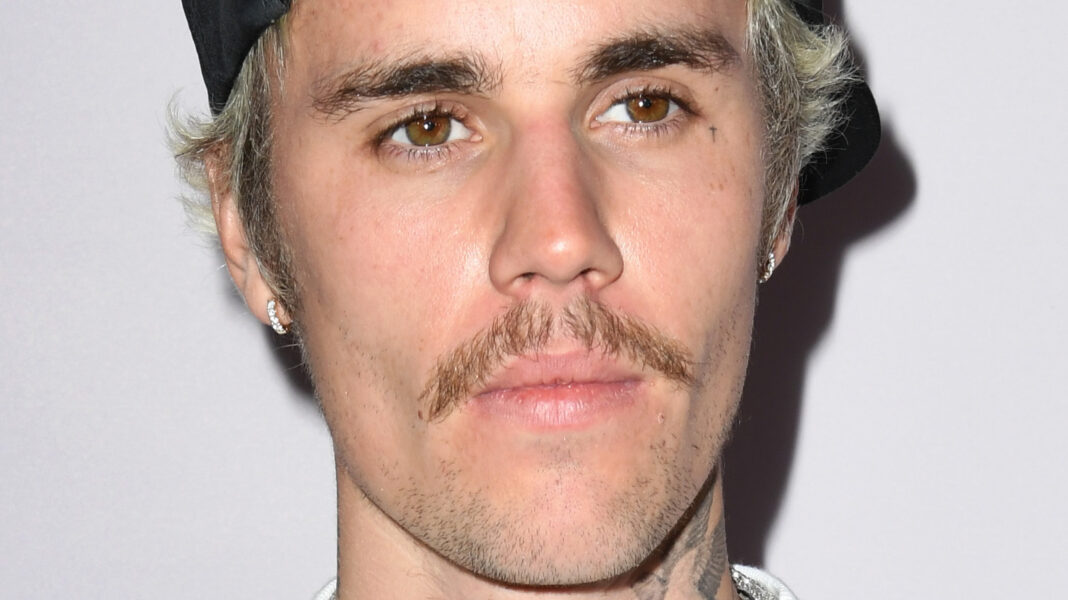 They don’t call it “Bieber Fever” for nothing. Since hitting the music scene at 15, Justin Bieber has dabbled in many lucrative projects and collaborations that saw his earnings skyrocket. Bieber scored his own movie deal in 2011 with the 3D biopic, “Never Say Never,” allowing fans to see him “in concert.” The film reeled in $12.4 million on its first day and eventually grossed over $98 million worldwide, per Cheat Sheet.

The singer also landed huge endorsement deals with Proactiv, Beats by Dre, Walmart, and Adidas … not to mention his iconic and almost coming-of-age Calvin Klein campaign. Bieber has even given “Beliebers” a whiff of his favorite scent with several fragrance releases. Despite being named number two on the Forbes list of Best-Paid Celebrities Under 30 in 2011, having made $53 million in 12 months, the amount seems minuscule compared to his wealth these days. According to Celebrity Net Worth, Bieber is worth an estimated $285 million.

With plenty of cash in the bank, it’s no surprise Bieber has a hefty real-estate portfolio. He even rented a Spanish-style home in Toluca Lake, Calif., for $100,000 per month, per Refinery29. However, he recently splashed out $28.5 million on a new home with wife Hailey Bieber in an exclusive Beverly Hills gated community. The seven-bedroom, 10-bathroom mansion has an infinity pool, tennis court, and koi pond — which may sound extravagant, but for Bieber, it’s really just the price of a few “Peaches.” 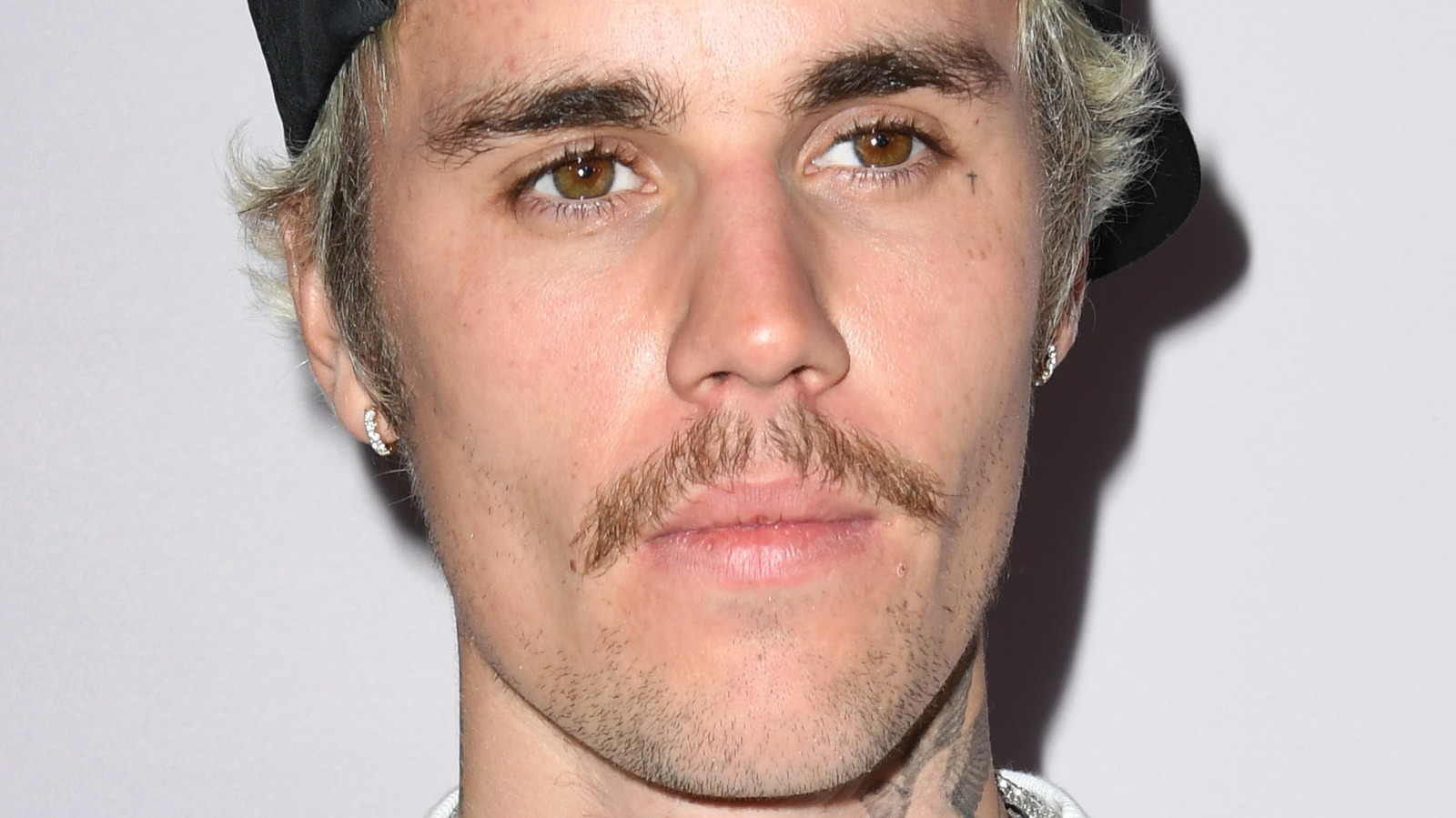