American Based Artiste “ZMNY” Is Out With New Audio & Video Alhaji 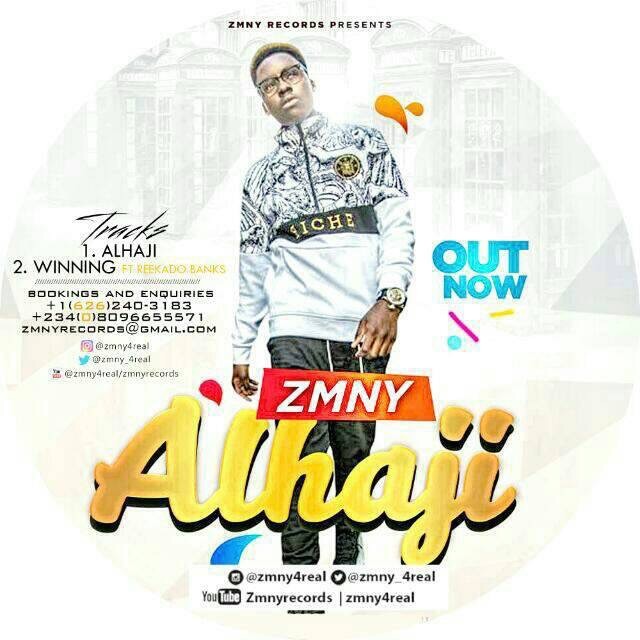 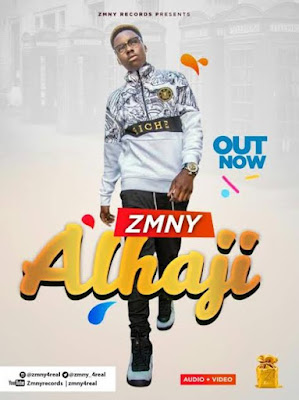 Zmny is 1 of the newest international artiste hitting the Nigerian scene to bring a new energetic sound to music Ozie”zmny”nezeribe is not like any artiste you have seen in the years who exudes the creativity he has expressed at such a young age.

He began he’s carrier at old fire house recording studio in Pasadena, where he met American singer RAY J who later got interested in working with him, zmny released he’s first single “HATER FREE” featuring Ray J which helped him gain recognition among notable celebrities and he’s peers in America…

Zmny has performed alongside big acts like Snoop Dogg, Ray J, Soldier Boy,lucious of empire and Steve wonder… Zmny has rocked 1 of the biggest stage in america (billboard awards 2016). Zmny is set to break into the Nigerian market with he’s hit single alhaji which the video was shot by akon’s konvict music signed video director Patrick Elis….