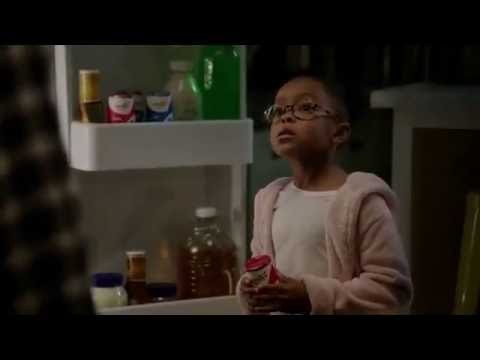 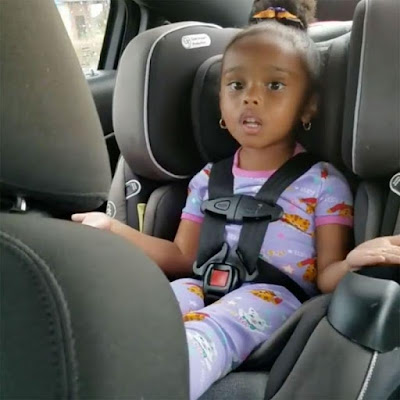 She looked really curious and her facial expression as she asked those questions is another thing that got people to love the video.

Her mother shared the video and wrote in the caption, “This all started because she wanted to know, Where did Barack Obama go? And where is the president’s house. She is still mad.”

Her mother responded patiently: “Because a president can only serve two terms…”

“But, how come Hillary (Clinton) did not get to be the president and why is she the loser? And what are they even supposed to be winning?”Taylor asked.

Her mother replied: “They get to be the president of the United States.”

Her mother went on to explain to her that it was Donald Trump who now lives in the White House. Taylor seemed exasperated with that answer and threw her hands in the air, saying:

“But why does he have to live there?”

“Where do you want him to live?” her mother asked.

“I want him to live somewhere else,” Taylor said. “I don’t want him living in Texas!”

Is the White House now in Texas? Lol.

In the last video, the mother got tired and simply told her that it’s a long story. The girl than asked to join her mother in watching the news so she can know as much as her mother does.

See the videos below.