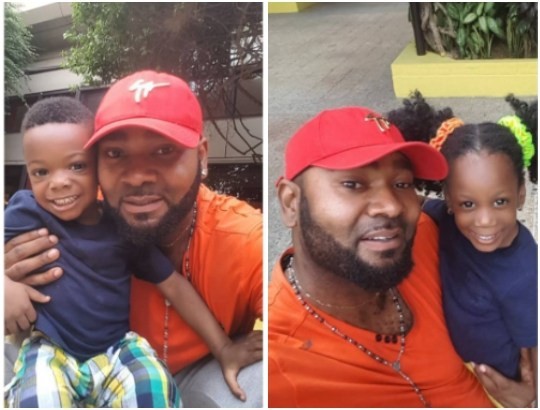 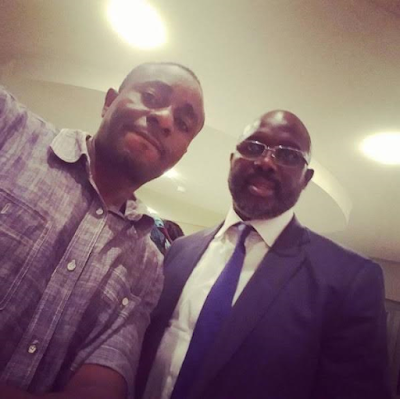 Veteran Nollywood actor, Emeka Ike, took to his Instagram page to endorse Football legend, George Weah as the next Liberia president as he shared a selfie with him. He wrote:

Incase, you didn’t know, George Weah is one of Liberia’s greatest and one of Africa’s most celebrated football icons in the history of football. George Weah who is currently serving Senator in his country is the only African footballer who has won the World Player of The Year. He will be contesting in the 2017 presidential election against Ellen Johnson Sirleaf in October despite losing to her in 2005 election and failing in a bid to be vice-president in 2011.