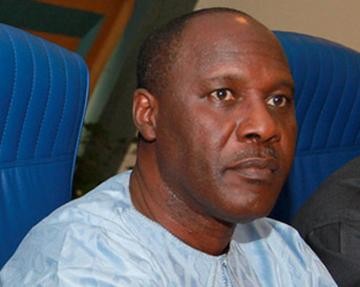 The Court of Appeal in Abuja on Wednesday set aside the conviction of former Minister of Niger Delta Affairs, Godsday Orubebe by the Code of Conduct Tribunal.

The CCT had on October 4, 2016 convicted Orubebe for failure to declare his property at Plot 2057, Asokoro District, Abuja, in any of his asset declaration forms he completed as minister.

As punishment, the Danaladi Umar-led tribunal in its judgment, ordered that the property which the former minister failed to declare be forfeited to the Federal Government.

But a three-man panel of the Court of Appeal held in its judgment on Wednesday that it was wrong for the CCT to have convicted Orubebe when he had sold the property he was accused of not declaring.

Justice Abdu Aboki, who read the lead judgment of the appeal court, faulted the CCT’s verdict and proceeded to discharge and acquit the ex-minister.

He said, as such, the unregistered instrument of transfer of the property was admissible in proof of the payment of purchase price by Divention Properties Ltd which acquired the property.

He said the appellant (Orubebe) was not expected, in the eye of the law, to declare a property he had parted with.

Justice Aboki noted that the issue of non- registration of title in respect of the said undeclared property was not raised by party, but raised suo motu (on its own).