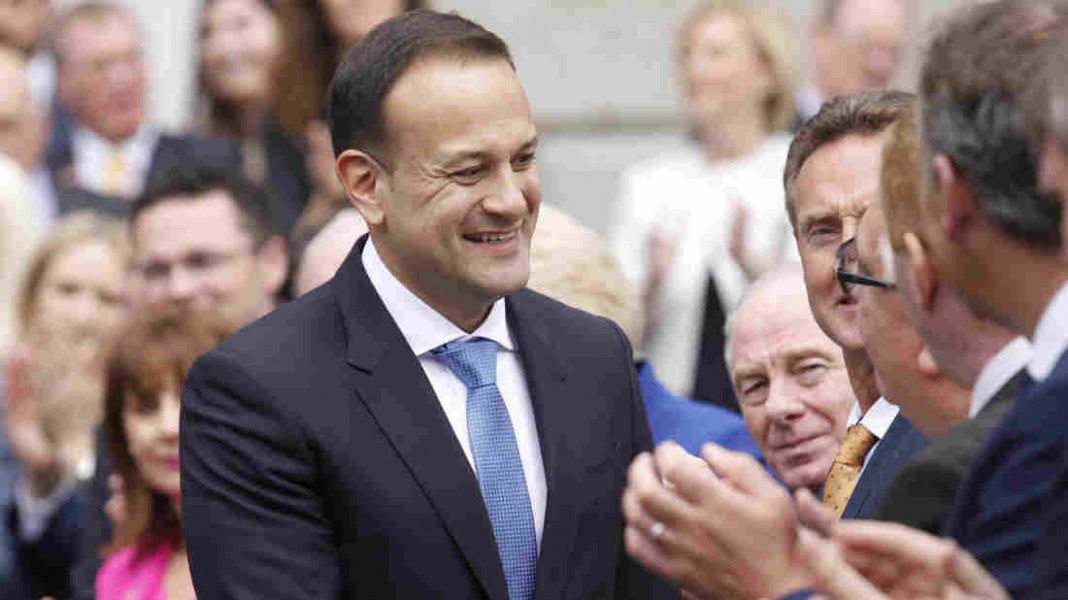 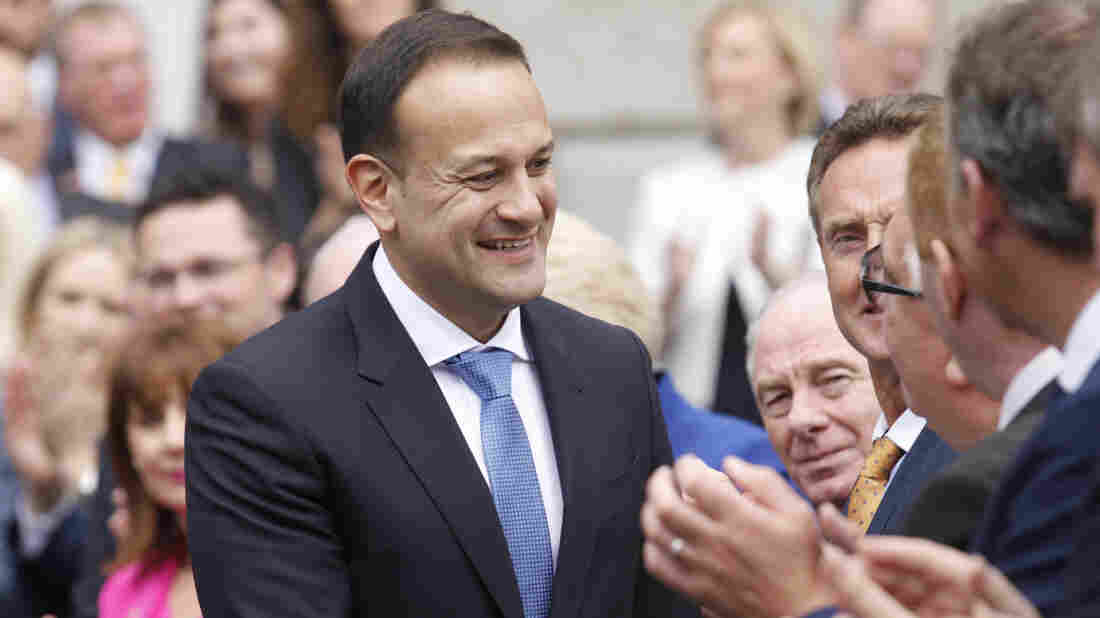 When Leo Varadkar assumed power in Ireland on Wednesday, he blazed a trail of firsts: At 38 years old, the biracial son of an Indian immigrant father and Irish mother became the country’s youngest-ever taoiseach, or prime minister.

He also became the first openly gay man elected to lead the Republic of Ireland, where homosexuality was illegal until just 24 years ago.

Now, as newly elected leader of the ruling Fine Gael party, Varadkar has delivered his first speech to Parliament and received his seal of office from the country’s president, Michael D. Higgins.

“The government that I lead will not one of left or right, because those old divisions don’t comprehend the political challenges of today,” Varadkar told lawmakers Wednesday.

“So the government that I lead will be one of the new European center as we seek to build a republic of opportunity,” he continued, “and that is a republic in which every citizen has a fair go and has the opportunity to succeed and in which every part of the country has the chance to share in our prosperity.”

Despite Varadkar’s firsts, Irish media and voters are “not obsessed about his sexuality or his racial origins,” The Guardian‘s Henry McDonald tells NPR’s Ari Shapiro. Rather, it’s the center-right politician’s policies that have been the subject of significant debate.

“Some people label him a Thatcherite,” McDonald says. “They think he’s a kind of a son of Margaret Thatcher, the British prime minister — right of center, very pro-free market, you know, in the style of Thatcher and Ronald Reagan.”

These rightward-leaning economic stances stand in contrast with his generally liberal positions on abortion rights and other social issues — and they drew criticism from Varadkar’s rival for his party’s leadership, Simon Coveney. Varadkar, who defeated Coveney earlier this month, appointed him the party’s deputy on Tuesday.

Varadkar cemented his win Wednesday, with a confirmation parliamentary vote of 57 to 50, with 47 abstentions.

His predecessor, Enda Kenny, lauded the man he’d nominated as his replacement.

“As the country’s youngest holder of this office, he speaks for a new generation of Irish women and Irish men,” he said earlier this month, according to the BBC. “He represents a modern, diverse and inclusive Ireland and speaks for them like no other, an Ireland in which each person can fulfill their potential and live their dreams.”