5 Things to Know About the Next Bachelorette Hannah B. 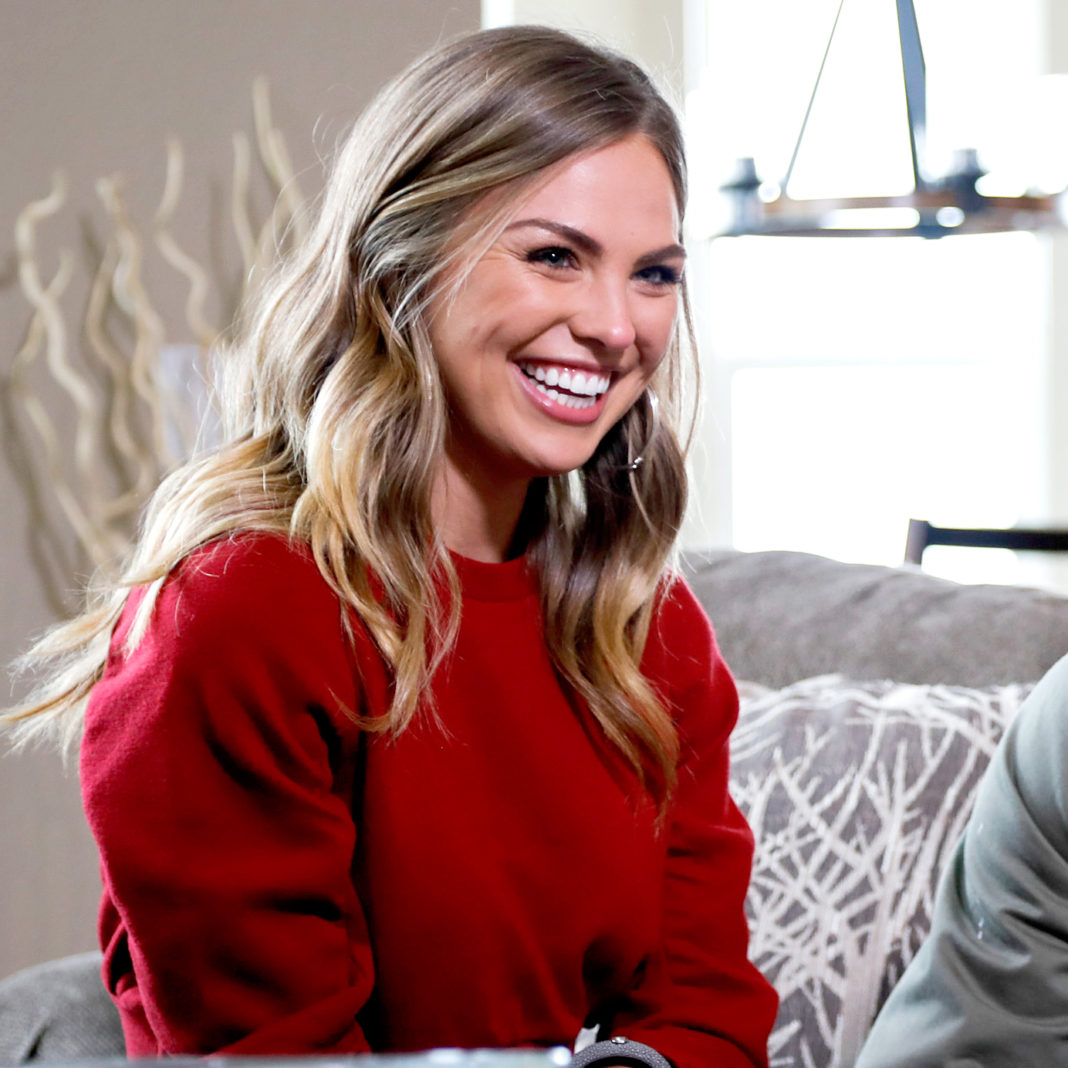 Will you accept this rose? Hannah Brown was announced as the next Bachelorette on Tuesday, March 12 — and now it’s time to get to know her even further!

The former beauty queen teared up after Bachelor host Chris Harrison invited her onto the set during the After the Final Rose special on Tuesday night, but she pretty quickly sprang into action — meeting five of her suitors and even handing out her first rose!

Hannah, who competed for Colton Underwood’s heart on The Bachelor season 23, is lovingly known as “Hannah Beast” by her fans, but that’s not all that will surprise you about the former pageant star. Keep reading to find out more about the new star of The Bachelorette! 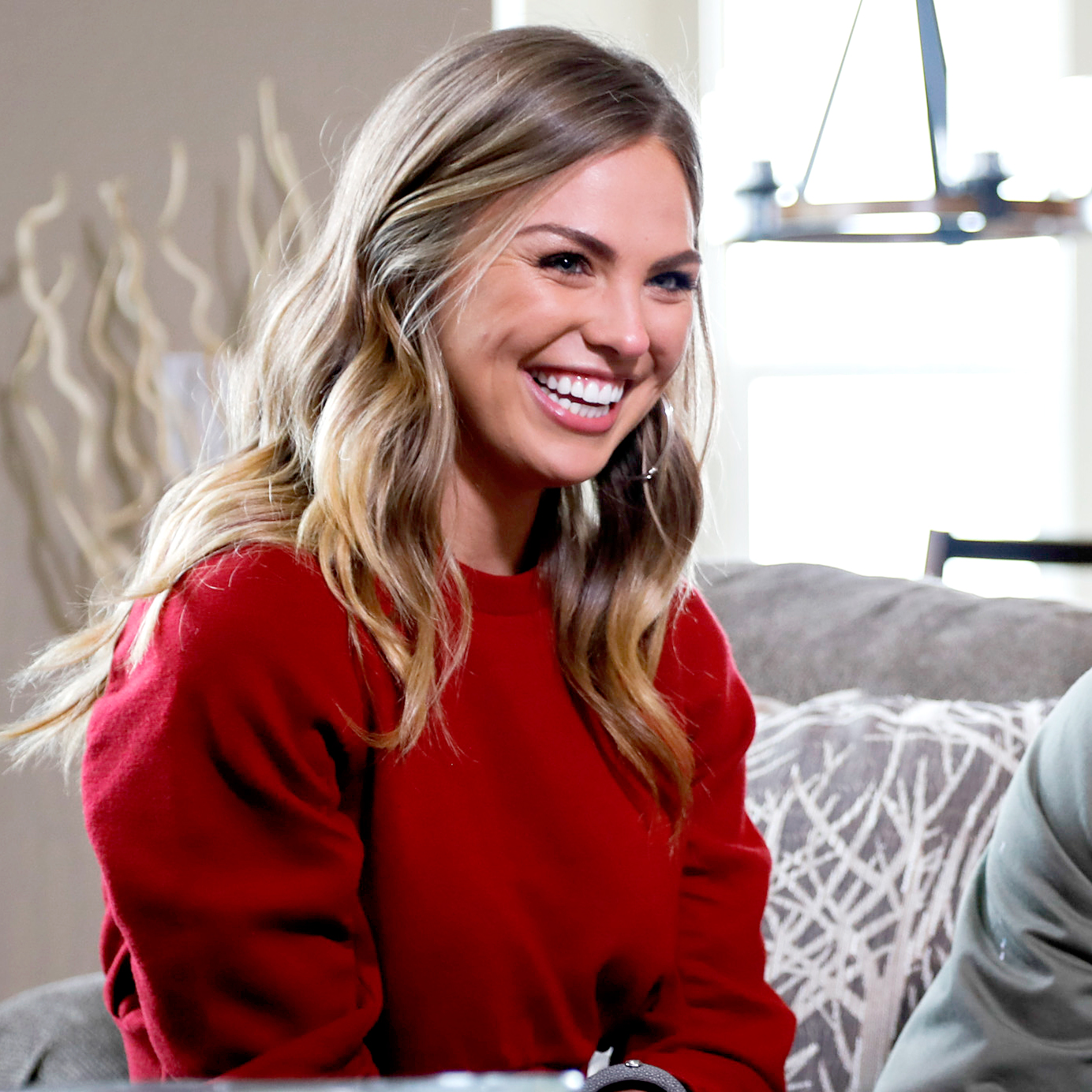 She Is a Southern Girl

Hannah was born and raised in Tuscaloosa, Alabama. She followed her parents’ footsteps and attended the University of Alabama, where she graduated with a degree in communications in 2017.

She Was in a Sorority at the University of Alabama

Roll Tide! Hannah was a member of the Alpha Chi Omega sorority in college. She was spotted filming part of her Bachelorette intro package at the chapter’s house in March 2019.

She Has Been Competing in Pageants Since She Was 15

In November 2017, the Bachelor alum was crowned Miss Alabama USA 2018 and went on to compete for the title of Miss USA, but lost to Nebraska’s Sarah Rose Summers. Caelynn Miller-Keyes, who also vied for Underwood’s heart on The Bachelor, was first runner-up in the pageant.

“My family has seen me grow significantly because of being in pageantry,” she told the Alabama NewsCenter in May 2018. “I have been able to talk to really anybody from all aspects of life. It has given me a lot of confidence in times when there is both positive and negative light shed on me.”

She Was an Interior Designer

According to Hannah’s LinkedIn profile, she became an interior decorator at Gracefully Done in Northport, Alabama, in February 2017. “I combined my knowledge in communication within my passion with design,” she wrote on the website. “My favorite part of designing and decorating is forming relationships with my clients and being able to meet specific needs for creating their dream space.”

She Is a Mental Health Advocate

The season 15 Bachelorette has been open about her struggles with anxiety and depression, which once caused her to step away from pageants. “In that moment, it is so hard to see joy in life,” she told Yellowhammer News in May 2018. “I can remember times where I didn’t want to get up.” When she was crowed Miss Alabama, she vowed to bring awareness to mental health issues. She noted at the time, “I am here to encourage people and to be like, ‘Hey, I’ve been there, but here I am today. I’ve been in a dark place, but there is light in the darkness.’”