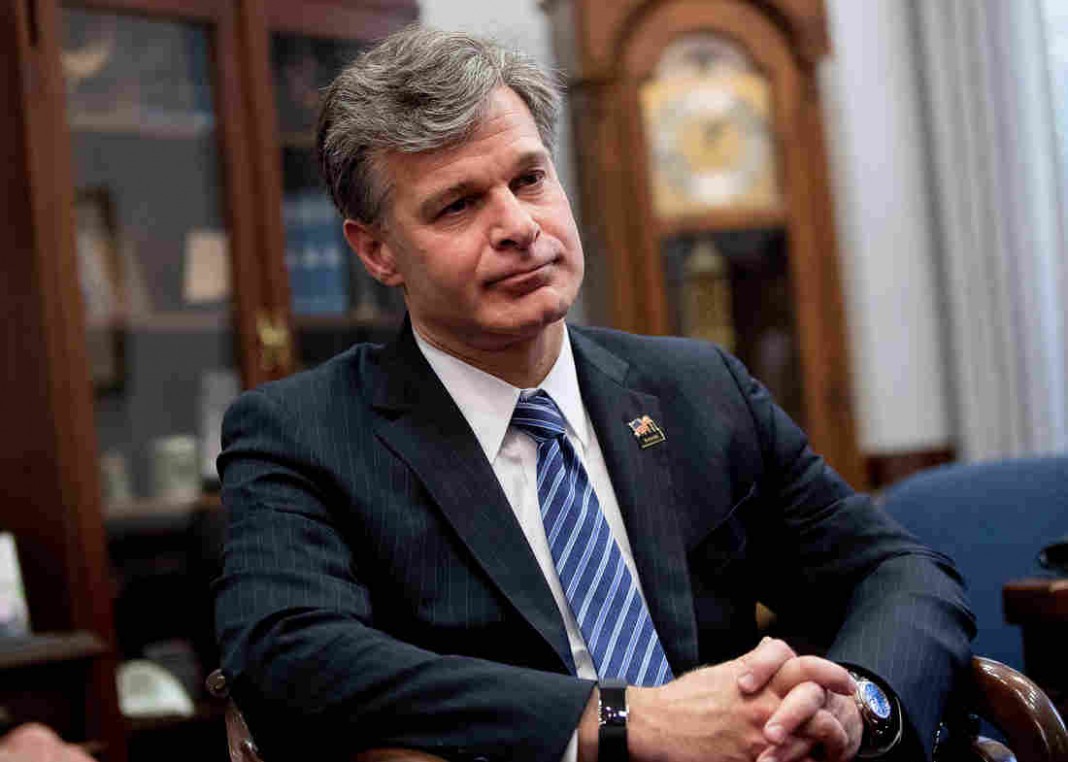 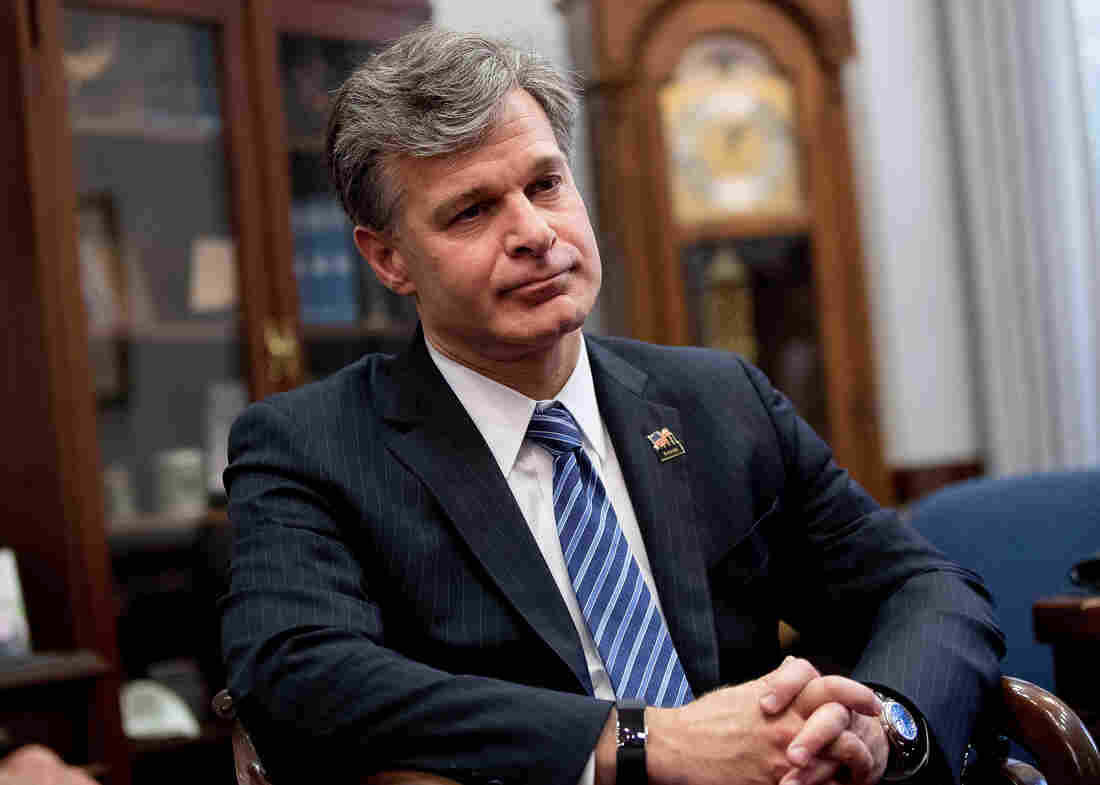 If Senate Republicans get their way, former Justice Department lawyer Christopher Wray will soon become the next director of the Federal Bureau of Investigation.

Judiciary Committee Chairman Charles Grassley, R-Iowa, recently told reporters he hopes the nomination will “not languish” and said it’s his plan to get Wray confirmed before the August congressional recess.

But before any votes take place, Wray will have to face a series of questions about his background — and his backbone.

1. Will you be loyal to the justice system or to the president?

Lawmakers from both political parties said they plan to ask Wray about his independence from the White House, and whether President Donald Trump has asked him for loyalty.

That’s always a sensitive issue when it comes to federal law enforcement. But after FBI Director James Comey testified that the president had demanded his loyalty, and eventually fired him with seven years to go on his 10-year term, safeguarding the independence of the FBI and its ongoing investigation into Russian interference in the 2016 election became perhaps the most important qualification in a new director.

2. Speaking of Russia, your law firm, King & Spalding, has represented clients in that country. Please describe your involvement.

In a dozen years of private law practice, Wray has built up a long list of clients, from major banks and corporations to New Jersey Gov. Chris Christie. His law firm, King & Spalding, has represented Russian oil interests. But lawyers there said Wray had no involvement with those Russian clients. Wray already has signed an ethics agreement with the Justice Department. That paperwork tallied Wray’s annual takeaway from the law firm partnership at $9 million.

3. During your tenure at the Justice Department, after the attacks on Sept. 11, 2001, you were part of a team protecting national security. The American Civil Liberties Union says your name appears 29 times in documents it gathered through the Freedom of Information Act. What was your involvement in the detainee interrogation program and what did you do about abuses?

David Cole, the national legal director of the ACLU, said Wray’s responses to notices about mistreatment have been redacted, so it’s not clear what, if anything, he did about the problems. Cole pointed out that some of the biggest pushback to that program came from inside the FBI, which pulled its agents out of the facility at Guantanamo Bay. “Are we putting at the head of the FBI somebody who has been a yes-man to programs that raise very serious civil liberties and human rights concerns?” Cole asked.

4. Are you prepared to resign if you see a violation of laws, rules or norms by your superiors at the Justice Department or anyone in the White House?

Wray’s friends and mentors said he would not hesitate to quit if asked to violate his principles. They pointed out that Wray was prepared to resign over a surveillance program controversy in the George W. Bush years — following out the door James Comey, the man he’s in line to replace at the FBI, and Robert Mueller, the man leading the special counsel investigation into Russian election interference and its connection to people inside the United States.

5. Your predecessor at the FBI, James Comey, has testified the bureau has open investigations in every state into possible threats posed by people radicalized by the Islamic State. What tools would you deploy to attack that threat?

“Incommunicado detention can facilitate serious human rights violations,” Human Rights Watch said. “In addition to being denied access to lawyers and families and arbitrarily detained, many of the … detainees subject to the communication blackout were physically abused, slammed into walls, kicked, dragged by handcuffs and verbally harassed, according to the [inspector general] report.”