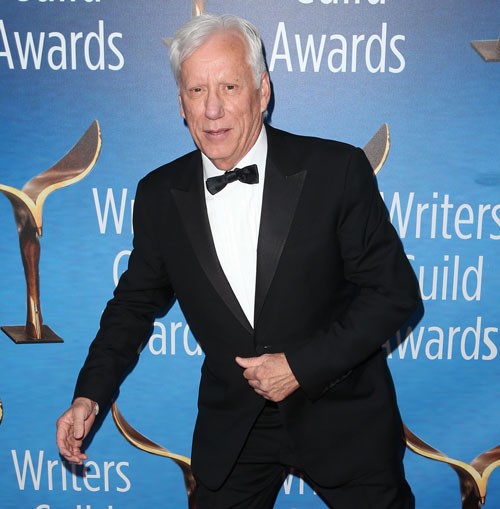 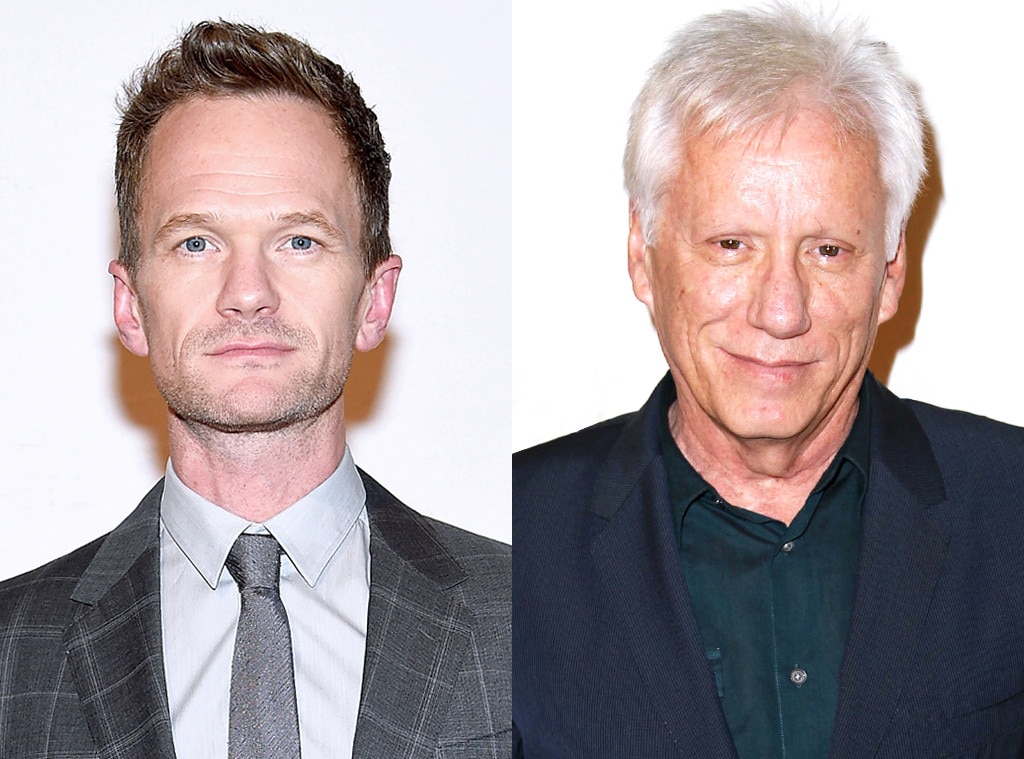 Over the weekend, the actor took to social media where he shared a picture of a family at the Orange County Pride Parade in Southern California.

The photo featured two parents holding individual signs that demonstrated their love for their son. “I love my gender creative son,” one poster read. Another added, “My son wears dresses & makeup…get over it.”

James, who recently starred in Family Guy and Ray Donovan, decided to post the family’s picture with an aggressive tweet.

“This is sweet,” he wrote. “Wait until this poor kid grows up, realizes what you’ve done, and stuffs both of you dismembered into a freezer in the garage.”

This is sweet. Wait until this poor kid grows up, realizes what you’ve done, and stuffs both of you dismembered into a freezer in the garage pic.twitter.com/1k3ITApFsF

Utterly ignorant and classless, Mr. Woods. I’m friends with this family. You know not of what you speak, and should be ashamed of yourself. https://t.co/ZrbtZH49sp

On Tuesday afternoon, Neil decided not to stay quiet. Instead he shared the controversial tweet with his own message.

“Utterly ignorant and classless, Mr. Woods,” the How I Met Your Mother star wrote to his followers. “I’m friends with this family. You know not of what you speak, and should be ashamed of yourself.”

The Human Rights Campaign would also chime in and respond to Neil’s message. “Thank you @ActuallyNPH for taking a stand against this vulgar & hateful statement,” the civil rights organization shared. “All children should be accepted & loved for who they are.”

Before becoming a hot topic, the mother in the family photo blogged about her “gender creative son’s” first Pride.  In her website called Raising My Rainbow, mom Lori Duron detailed the unforgettable experience.

“The festival was everything C.J. hoped it would be and then some,” she wrote. “My sweet, fabulous, rainbow boy has never received so many compliments. He’s used to getting stares and whispers when we’re out in public. He’s not used to getting the smiles, hugs and encouragement he received at Pride.”

As for what C.J. loved most about Pride, Lori was happy to share her son’s answer.

“I liked the vibe. I liked all the colors. But, most of all, I liked all of the people,” he explained. “Nobody judges anybody. You can just be who you want to be. There should be Pride every week, because it’s so much fun.”