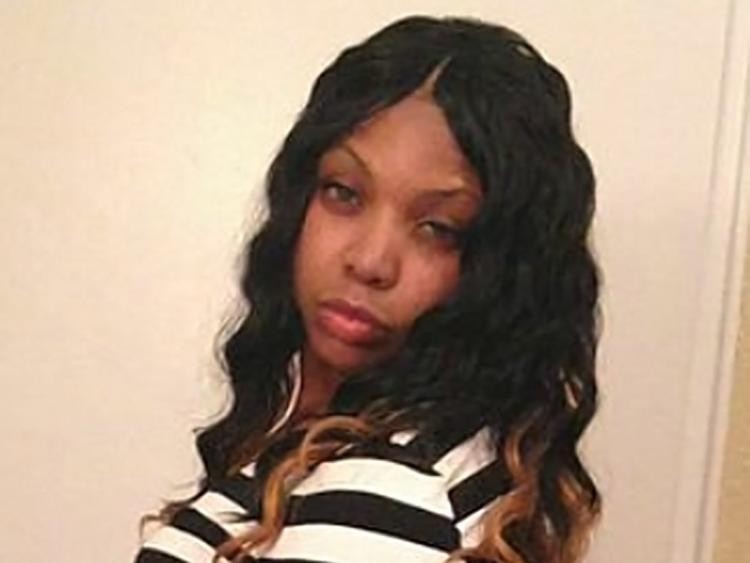 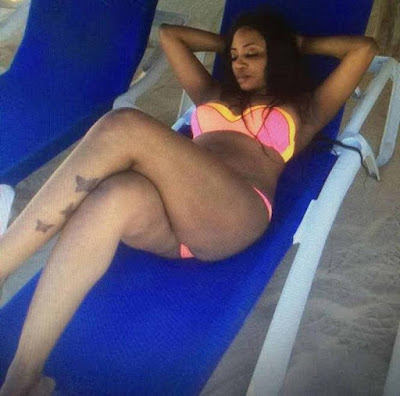 A 25-year-old New York City woman is the latest victim of a botched plastic surgery. Janelle Edwards died on Thursday allegedly as a result of injuries sustained during the surgery which was done in the Dominican Republic. 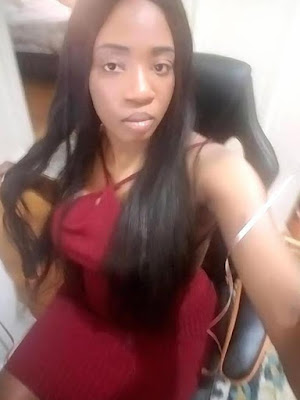 The official cause of death was given as a blood clot. The clot was allegedly caused by a series of procedures done in Santo Domingo, consisting of; breast enhancement, tummy tuck and butt implants. The surgery was done nearly a month ago but she’s been suffering from complications since she returned to the United States. It got worse last week Thursday and she died on the same day.