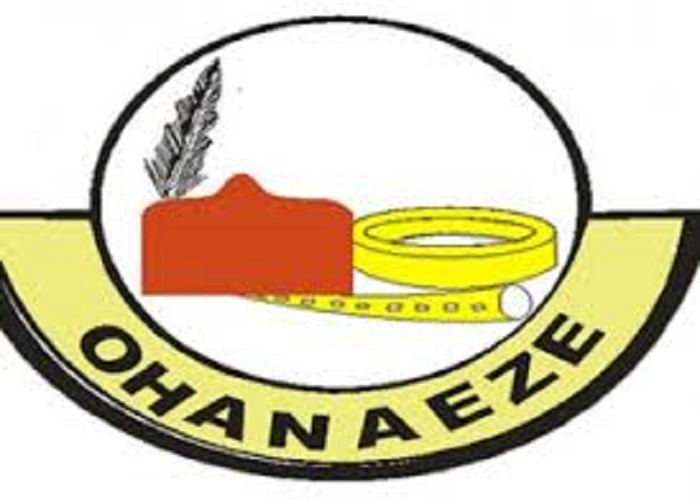 Imo State Governor Hope Uzodinma has been labeled a traitor who is working against the common interest of the Ndigbo in Nigeria.

The apex Igbo socio-cultural organization, Ohanaeze Ndigbo, made the accusation in a statement on Monday, accusing the Imo Governor of dancing to the tune of his political masters, who have most likely hypnotized him. 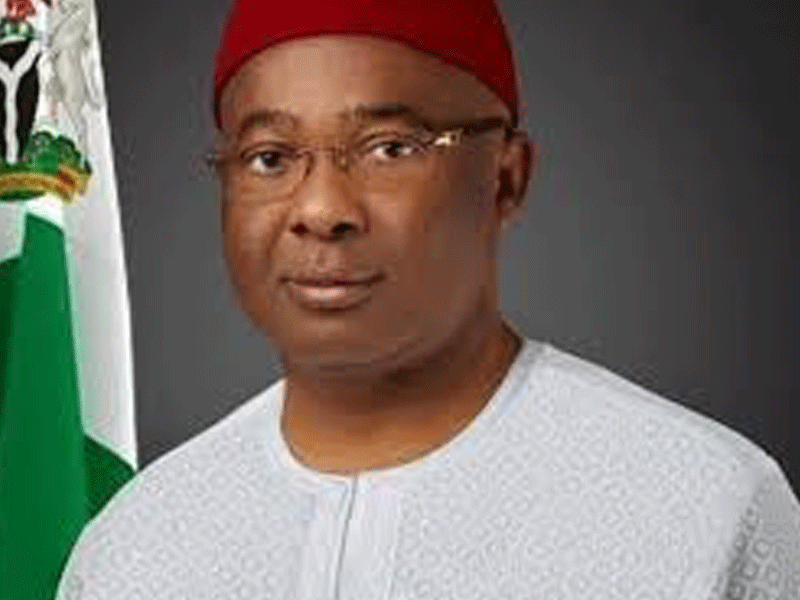 It warned the governor not to become a “use-and-dump” figure in the hands of his political masters.

According to the Ohanaeze’s Secretary-General, Mazi Okechukwu Isiguzoro, Uzodinma is working against the 2023 Igbo presidency plans because he has his sights set on the position for 2027, when he will no longer be a governor.

The group, however, warned him that he would not be able to secure the position and would face the consequences of working against his own people.

The Ohanaeze group made the submission in response to a statement attributed to Governor Uzodinma in which he said Igbos should forget about the 2023 presidency because it was not in the All Progressives Congress (APC)’s interests to give the zone its ticket.

In response to the Imo Governor’s stance, Ohanaeze has stated that Uzodinma has “mouth diarrhea” and cannot speak for the Ndigbo.

It went on to say that the Governor’s views are not only narrow-minded, but also self-serving.

The statement called Uzodinma’s stance “the height of absurdity and lunacy,” adding that “no matter the sycophantic allegiance Uzodinma owes his political emperors, he should learn from the chronological antecedents of those Igbos who stood against the genuine interests of Ndigbo in the past and the repercussions that came with it.” In his own case, it will be destructive and disastrous.” 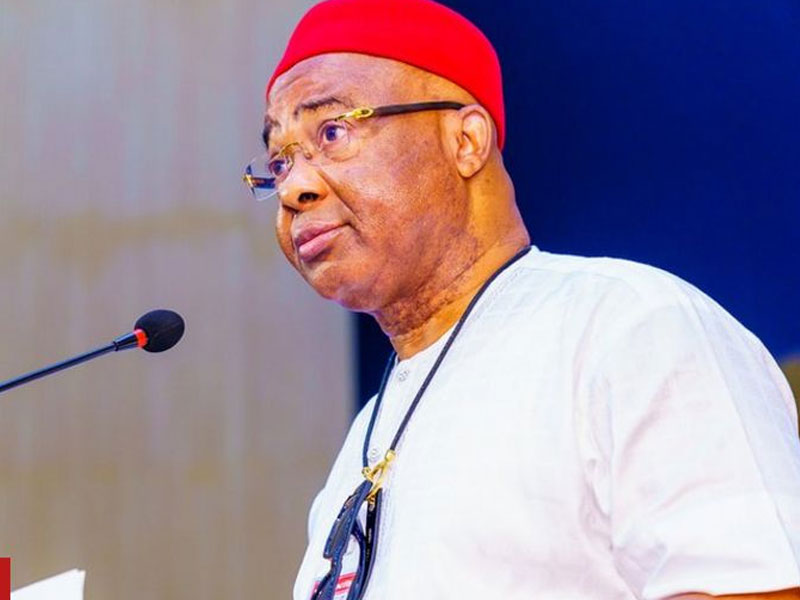 It added that “Ndigbo never under any fora, mandated Governor Hope Uzodinma to speak on behalf of the Southeast with regards to the 2023 Presidency.

“Uzodinma’s views on the 2023 Igbo presidency are his myopic and personal views, not those of Ndi-Imo or Ndigbo at large. He should be ignored because he is suffering from verbal diarrhea and lacks the locus standi to speak on behalf of Ndigbo’s collective bargaining and aspirations.

“Governor Uzodinma deftly shifted the position of the 2023 Igbo Presidency to 2027, when he hoped to be ready for his already-dead presidential ambition.”

The Ohanaeze went on to call Uzodinma a traitor for refusing to support his colleagues on VAT, the Southern presidency, and the anti-open grazing policy.

It went on to say that if Uzodinma does not retrace his steps, he will face the consequences of his actions.

It added: “Our suspicions have been reinforced by the desperate activities to exclude Imo State from being part of the southern Governors resolutions, especially on VAT, Southern Presidency, and the signing of anti-open-grazing laws. 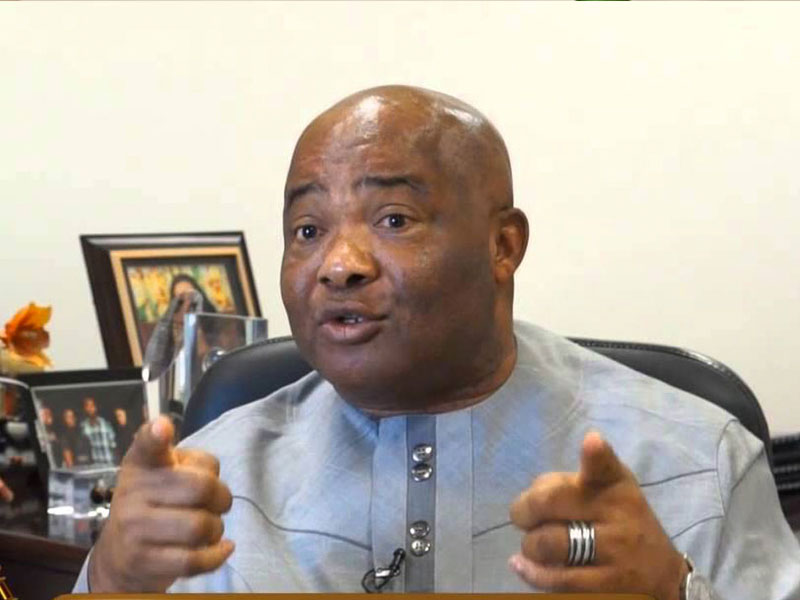 “Ndigbo are bewildered and we ask- can anything good come out of Governor Hope Uzodinma that will make our people happy except for sounds of fury, deaths, and misery of hopelessness that had encircled Imo State.

Also Read: 202202CBN: We Are Not Converting Domiciliary Account Holdings into Naira

“We are foreseeing hazards ahead if Governor Uzodinma’s continuous pursuit of the ‘fifth columnists’ agenda is not stopped.

“We are still praying for the good personality of Uzodinma to be resurrected once again, as we suspect that his political Emperors are hypnotizing him like they used Chief Femi Fani Kayode to destroy and mastermind the problems of Mazi Nnamdi Kanu.”