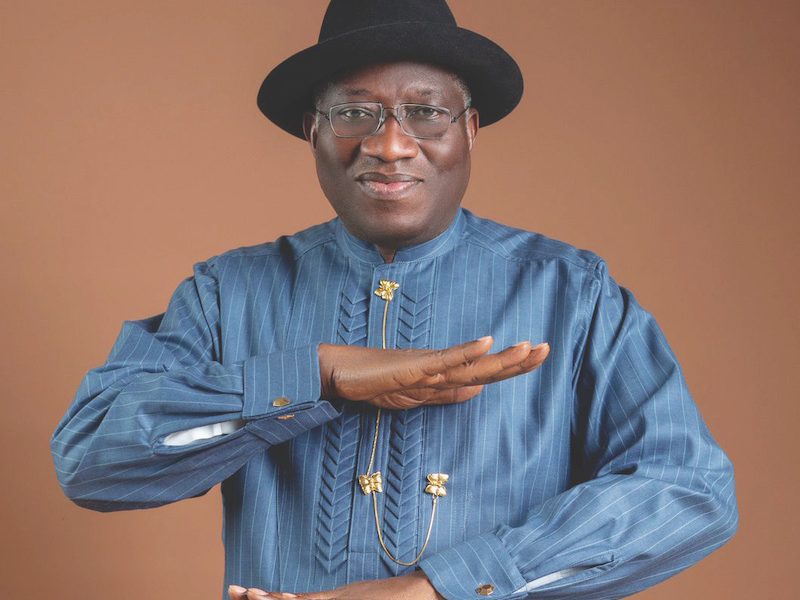 According to Dr. Salihu Lukman, Director-General of the Progressive Governors’ Forum (PGF), the All Progressives Congress (APC) must avoid any political landmines if it chooses former President Goodluck Jonathan of the Peoples Democratic Party (PDP) as its presidential candidate in 2023. 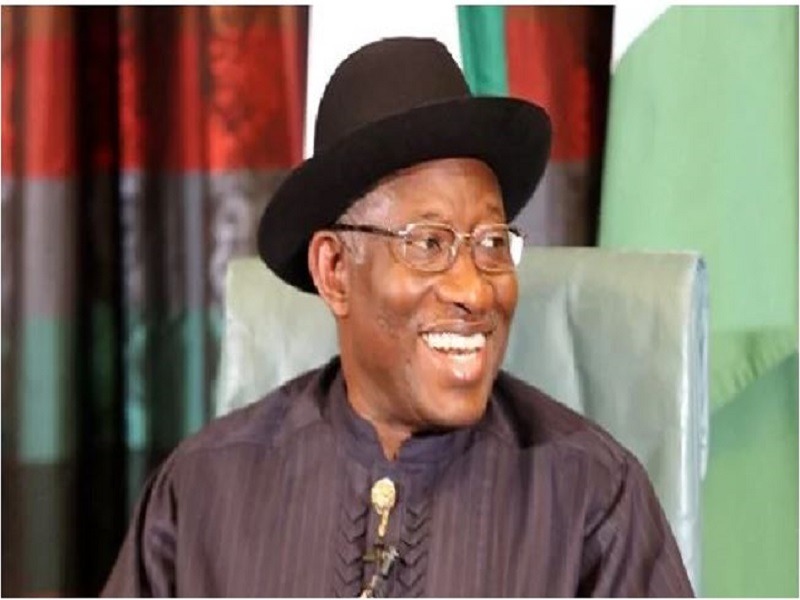 Lukman observed that Jonathan has demonstrated himself to be a staunch defender of Nigeria’s democracy, but that the opposition Peoples Democratic Party (PDP) does not fully appreciate his significance in the country.

His remarks were followed by the statement that, should the former President decide to run for the APC’s presidential nomination in 2023, the party must ensure that its members are placated in order to avoid internal wranglings and possible implosion.

The PGF DG also stated that choosing Jonathan as a presidential candidate in 2023 is a difficult decision and a gamble that, if not handled properly, could result in the former president’s political reputation being tarnished.

Lukman made the observations on Sunday while sharing his thoughts on the numerous rumours circulating that Jonathan will abandon the Peoples Democratic Party (PDP) for the All Progressives Congress (APC) and run for president in the 2023 election on the platform of the ruling party.

The APC’s general secretary stated that the party’s presidential candidate for 2023 must be carefully considered. 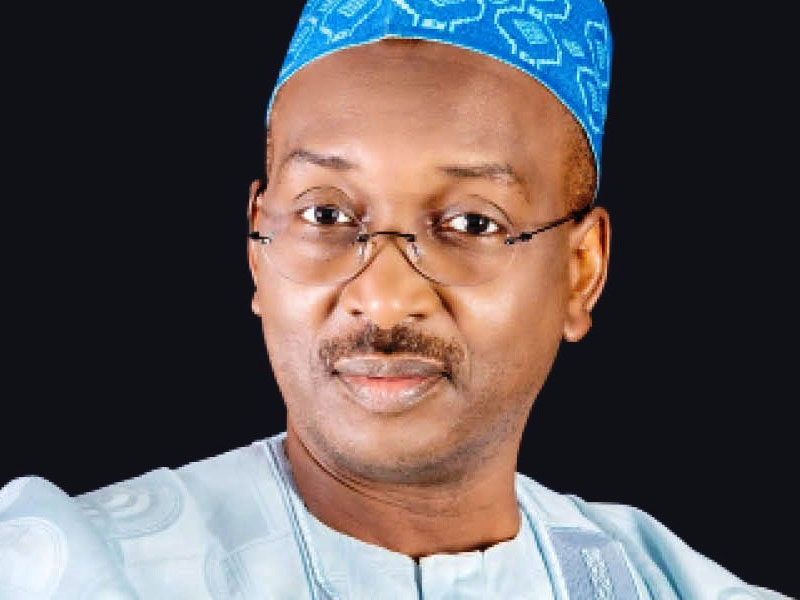 “Doing so will imply that we want him to gamble away all of his legendary accomplishments,” says the committee. As it is, PDP leaders, being the hypocrites that they are, refuse to acknowledge and respect former President Jonathan’s deserved political status.”

Lukman also mentioned the possibility of agitation among party members who have their sights set on the presidency in 2023 as well as those who have other preferred candidates other than Jonathan.

He urged the party’s top leaders to handle the situation with the utmost decency and tact.

“The other critical issue is managing internal negotiations in order to reach agreement on substantive details that can guide the decision-making process on what the party needs to do in order to win the 2023 elections. In this regard, one of the most important issues is the question of what will guide the emergence of the APC presidential candidate for the 2023 presidential elections.

“As APC members, we must call on our party’s leaders to negotiate this sensitive issue in the background, within the party’s internal structures. The fact that some of our party leaders are teaming up with some PDP leaders to begin public advocacy for power shift is concerning,” he stated.