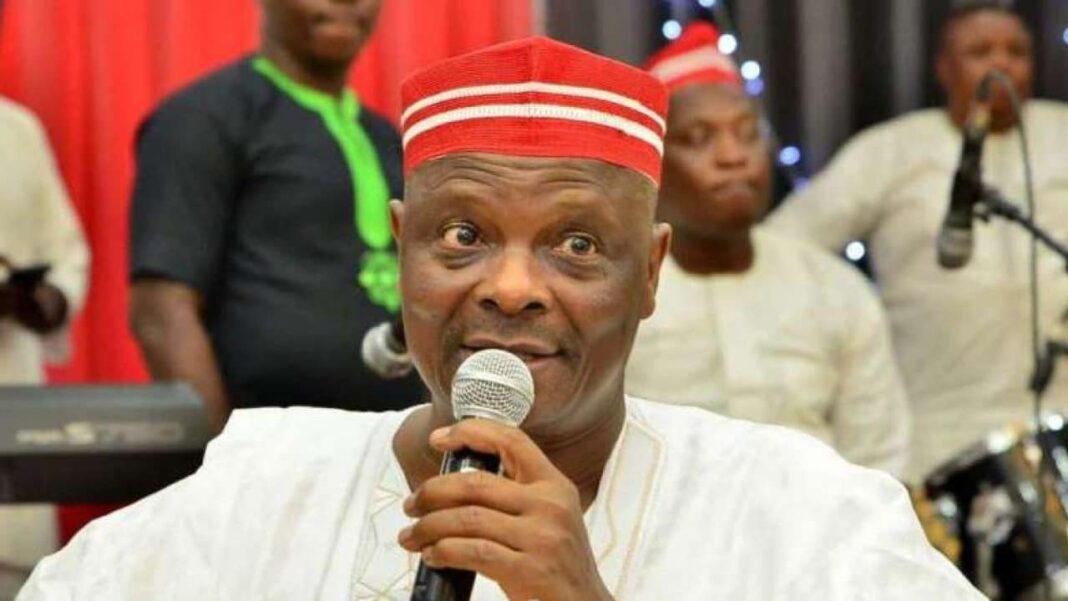 Barring any last-minute change, a former Governor of Kano State, Rabiu Kwankwaso may dump the Peoples Democratic Party, PDP, for the New Nigeria Peoples Party NNPP, ahead of the 2023 presidential election.

This emerged after Kwankwaso met with the leadership of NNPP in Abuja on Tuesday.

Kwankwaso’s meeting was aimed at finalizing his move to the party, which he would use to push his 2023 presidential ambition.

Major said Kwankwaso’s defection would be made public in the next few days.

According to Major, “We have read Nigerians speculating, the only thing I can tell you is that we are in deep talks with Kwankwaso, in fact, we have almost concluded, in the next few days, we will be reverting to Nigerians to tell them what understanding we have had with him (Kwankwaso), but I can assure you that he is on his way into NNPP.”

He noted that the party would not grant Kwankwaso an automatic presidential ticket when he defects from the PDP.

Major said the former governor had assured members of the party that his move is not to hijack NNPP’s structure.

“The presidential ticket is not automatic. He (Kwankwaso) has told us that his moves towards coming into the party should not be seen as an attempt to take the ticket automatically,” he said.