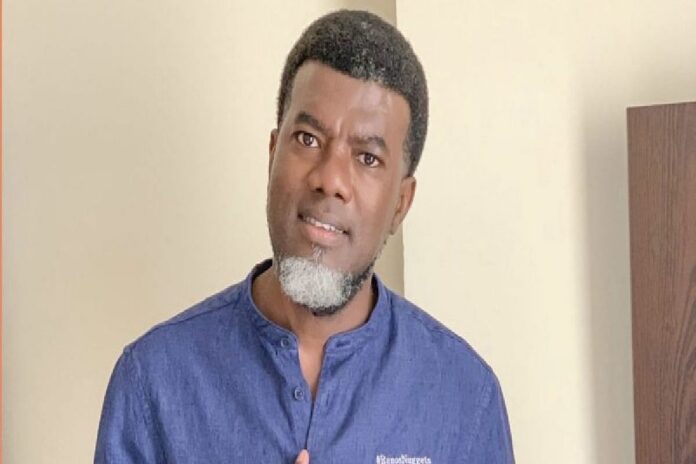 Obasanjo on New Year’s Day publicly declared support for Peter Obi of the Labour Party to win the 2023 presidential election.

Obasanjo made the declaration in an open letter to youths in Nigeria eight weeks before the general polls.

Also read: Pope Benedict XVI: 6 Things You May Not Have Known About Him

He said though other candidates have the capacity to rule, Peter Obi is the needed needle and thread the country needs.

Obasanjo urged young Nigerians to exercise their right, take an active part in the 2023 elections, and defend their votes.

Also read: Pope Benedict XVI: 6 Things You May Not Have Known About Him

But Reno Omokri, an ardent supporter of former Vice President and Peoples Democratic Party, PDP, presidential candidate, Atiku Abubakar, said Obasanjo’s support for Obi is to heal the wound of the 1966 civil war.

According to him, the former President also wanted former Rivers State Governor, Peter Odili to become Vice President in 2007 but the late Yar’Adua insisted on Goodluck Jonathan.

“In 2007, he wanted Peter Odili, but Yar’adua insisted on Governor Jonathan as VP. What Obj [Obasanjo]did won’t affect the election!”