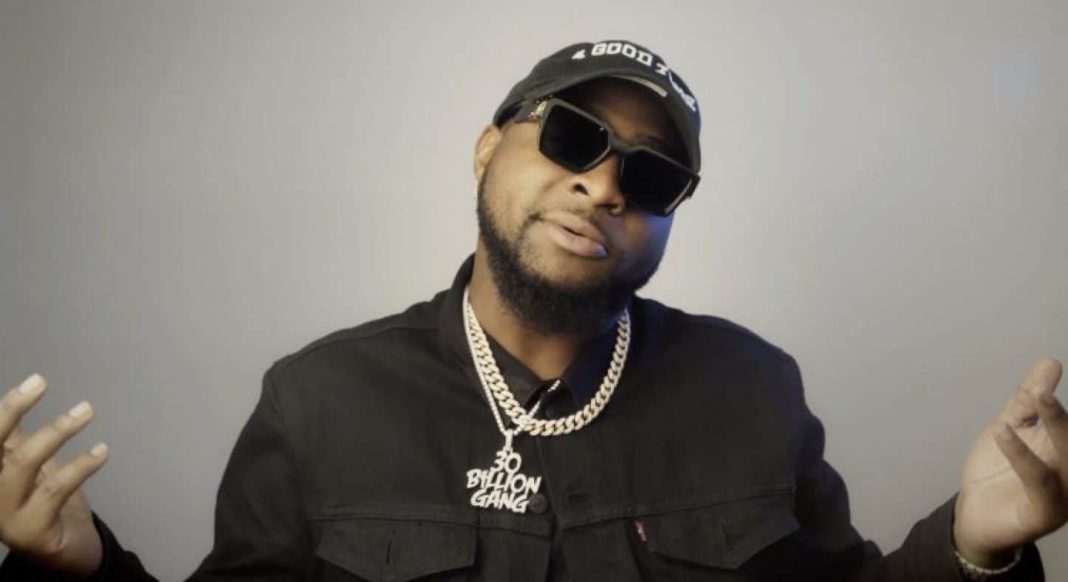 Award-winning Nigerian singer, David Adeleke, better known as Davido has congratulated popular music star Banky W, for winning the ticket of the Peoples Democratic Party (PDP) to contest for the House of Representatives, Eti-Osa Federal Constituency seat in the 2023 elections.

wowplus had reported that Banky W on Monday, won a landslide victory as he polled 28 to 3 votes in the just concluded PDP state Assembly and House of Representatives primary elections.

Reacting, Davido in a tweet on Tuesday morning, pledged support for Banky W’s ambition, saying the singer and movie star has done his part.

Davido urged other Nigerian youths to step up in political participation to ensure change in governance.

He wrote, “Congrats @BankyW! You have my support! Don’t sit at home and complain, get up and make a change”.

Recall that Banky W in the 2019 election, contested the House of Representatives seat under the Modern Democratic Party (MDP), but lost to Ibrahim Obanikoro of the ruling All Progressives Congress (APC).