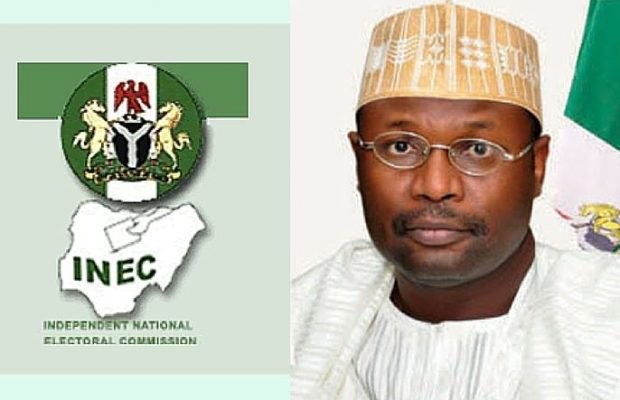 The Independent National Electoral Commission has said it may register more political parties before the 2019 general elections.

It stated that the process of registering new political parties would continue until six months to the conduct of the next general elections as stipulated under the law.

The commission added that the registration of five new political parties on Wednesday was not final, noting that any political association that meets its requirements will be registered.

The Director of Publicity and Voter Education at the commission’s headquarters in Abuja, Oluwole Ozassi-Uzi, told our correspondent on Friday, that those who had put in application for registration of new political parties should not lose hope.

While it said two of the associations withdrew their application letters, five others were registered as political parties.

In registering the parties, INEC’s National Commissioner and Chairman of its Information and Voter Education Committee, Adedeji Soyebi, had stated that the commission approved the applications of the five associations because they fulfilled “the constitutional requirements for registration.”

With the registration of the new parties, there are now 45 political parties in Nigeria.

Ozassi-Oluwole said, “Yes, I can confirm to you that we have not closed our doors to the registration of new political parties before the conduct of general elections in 2019.

“We registered the five that we announced based on the criteria in the constitution and I can tell you that if new associations come up tomorrow and meet those conditions, they would equally be registered.”

The commission’s spokesperson did not explain why the Advanced Peoples Democratic Party was not registered.

However, our correspondent gathered that its proponents might have withdrawn their application following the opposition mounted against it by members of the Peoples Democratic Party.

Both factions of the party had resisted the attempt to use the party’s name for another political party, adding that doing so would confuse the supporters of the former ruling party.