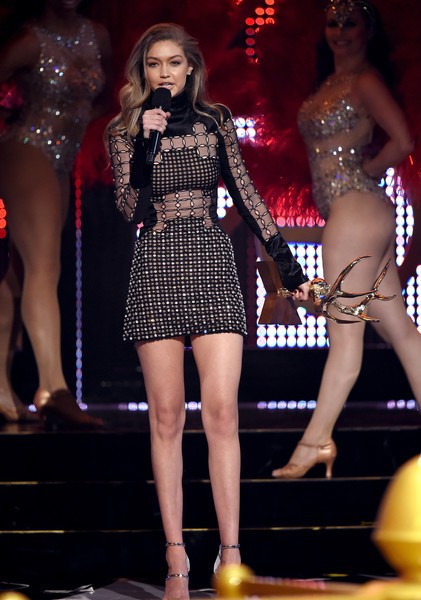 The 2017 CFDA Awards brought out the biggest names in fashion.

Seth Meyers hosted the annual event for the second time.

After a mere one season at the helm of Calvin Klein, Raf Simons took home the awards for Menswear Designer of the Year and Womenswear Designer of the Year and. Calvin Klein himself was the only other designer to receive both honors in the same year—24 years ago. Other winners included Coach’s Stuart Vevers and Monse’s Fernando Garcia and Laura Kim.

Though the event was not broadcast live, photographers did capture some candid moments: