Bullet-proof door found with man who reported it stolen 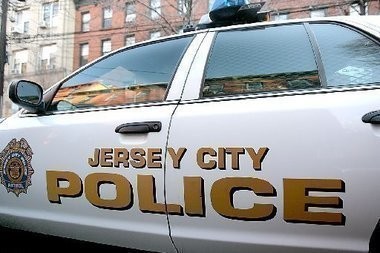 The convict had earlier told the Police that the door was stolen by an unknown person.

Abdullahi, of Angwan-Rogo, Airport Road, Abuja, had pleaded guilty and was convicted on a count charge of theft.

The judge, Umar Kagarko, however, gave Gudu an option of N6,000 fine.

The prosecutor, Mr. Fidelis Ogbobe, had told the court that the convict came to Garki Police Station on June 3 with a complaint of theft of a bullet-proof door.

“He complained that a bullet-proof door he took for sale at Pantaker, behind a popular fast food outlet in Garki II, had been stolen,” Ogbobe said.

The prosecutor submitted that the Police, however, discovered during an investigation that the door was stolen by the convict and that he attempted to sell it.

According to Ogbobe, the investigation also revealed that the convict stole the door from a house located on Angwan-Rogo, Airport Road and owned by Mr. Manassari Manassari.

He said that Manassari, who resided outside Nigeria, allowed the convict to be sleeping in the house.

“This accorded him the opportunity to steal the bullet-proof door,’’ he said.

He noted that the theft contravenes Section 288 of the Penal Code. (NAN)