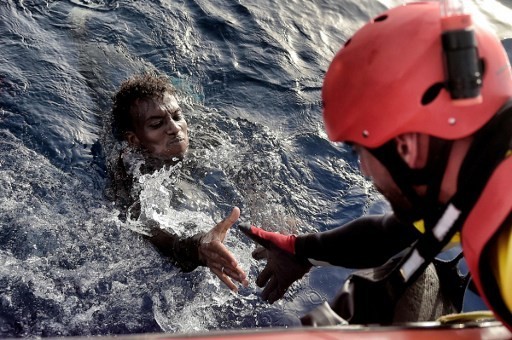 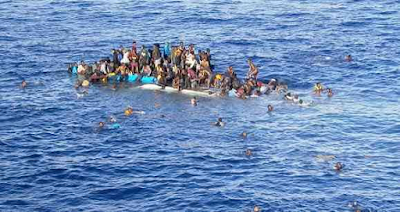 The UN Migration Agency (IOM) said Friday that 1,530 African migrants and refugees have so far died while crossing the Mediterranean sea in 2017.
Speaking at the daily news briefing, Stephane Dujarric, the spokesman for UN Secretary-General Antonio Guterres, made the disclosure while giving the IOM report.
According to Dujarric,  60,521 migrants and refugees have entered Europe by sea this year, with over 80 percent arriving in Italy and the remainder divided between Greece, Cyprus and Spain.

‘This number does not include some 6,000 people who have been rescued over the past 72 hours,” said Dujarric.

‘In terms of fatalities, there have been 1,530 migrants and refugees who have died this year on this route, a figure that roughly matches those for 2016 for the same period, he added

‘However, the IOM warned that the deadliest season is starting right now, said the spokesman.