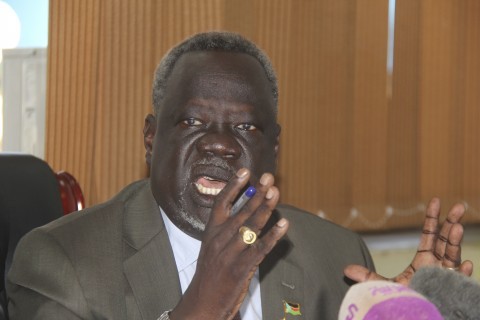 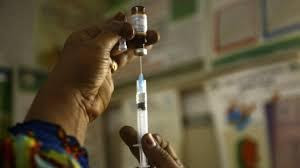 At least 15 children have died from a botched attempt to immunise them against measles in rural South Sudan.
32 other children suffered symptoms of fever, vomiting and diarrhoea but eventually recovered.
South Sudan’s health ministry on Friday blamed the deaths on human error.
It was discovered that unqualified and untrained health workers used same syringe without sterilising it for the campaign and they failed to store the vaccine properly.
It was also discovered that the botched campaign used people as young as 12-years-old to administer the vaccine.
Riek Gai Kok, South Sudan’s health minister, said the deaths occurred in Nacholdokopele village in Eastern Equatoria state, where about 300 children aged up to five years old were vaccinated from May 2 to May 5.

“The team that vaccinated the children in this tragic event were neither qualified nor trained for the immunisation campaign,” said Kok.