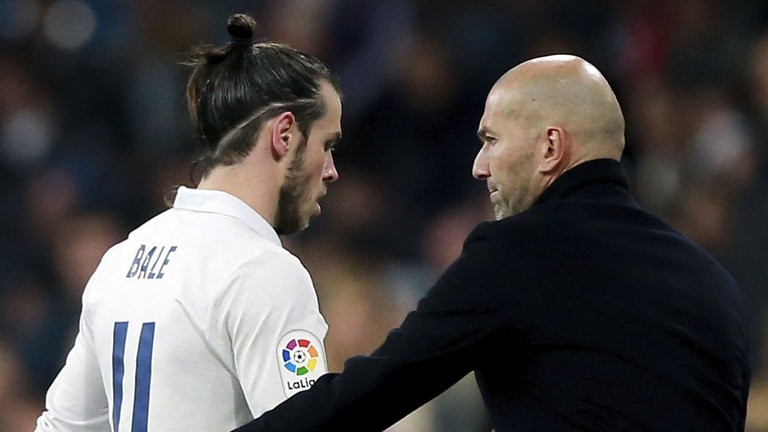 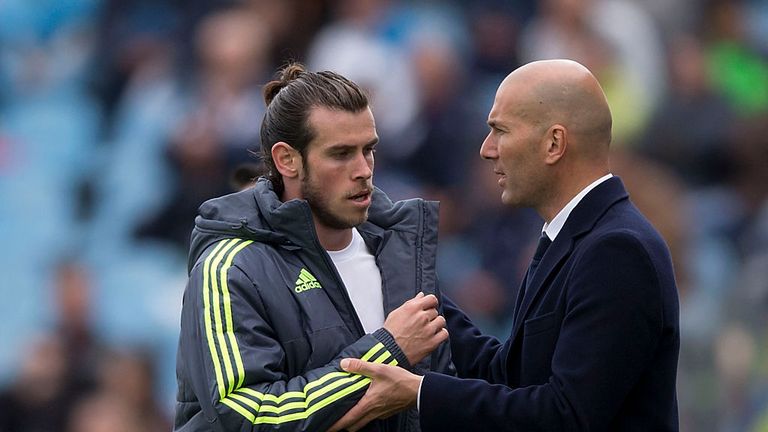 Zinedine Zidane has refused to offer any clues as to whether Gareth Bale will start a Champions League final in his home city.

Bale has declared himself fit for Real Madrid’s showdown with Juventus at the national stadium of Wales on Saturday after a calf problem.

The Wales forward has not played since coming off in the first half of El Clasico on April 23, and admitted he may have rushed his return following an operation in November.

Spanish international Isco shone in Bale’s absence as Real secured their first La Liga title since 2012, and manager Zidane remained coy on his selection headache at his final pre-match press conference in Cardiff.

“I’m not going to tell you who’s going to play tomorrow,” Zidane said. “Isco and Bale are two players who can also play together; in the long run, anything can happen. 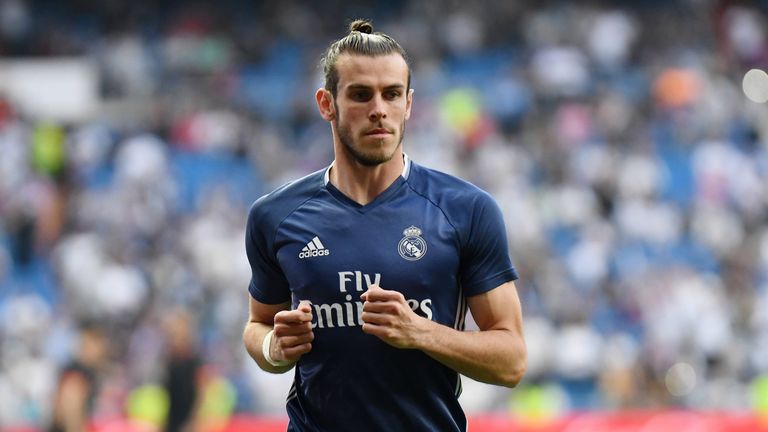 Gareth Bale has not played since April

“When I look at my squad, what’s good is that they’re all ready and willing to play. It’s not only mentally, of course, they have to be ready physically too.

“That’s what I’m interested in right now, everyone in good shape and at a high level.”

Real are aiming to become European champions for a record 12th time. Zidane’s side have scored 169 goals in all competitions this season and possess the current Ballon d’Or holder in Cristiano Ronaldo.

But Zidane insists Real can not be considered favourites against his former club, the Frenchman having spent five years of his playing career in Turin between 1996 and 2001.

“We know all about pressure at Real Madrid,” Zidane said. “We’re always favourites, but in reality in a final there are no favourites.

“We’re not favourites, nor are Juventus. It’s 50-50. But we’re in the final again, and everything is possible.”

Some observers have suggested Juventus will adopt a cautious approach to blunt Real’s attacking weapons but Zidane feels that the repeat of the 1998 final, which Real won 1-0, will be an open and entertaining affair. 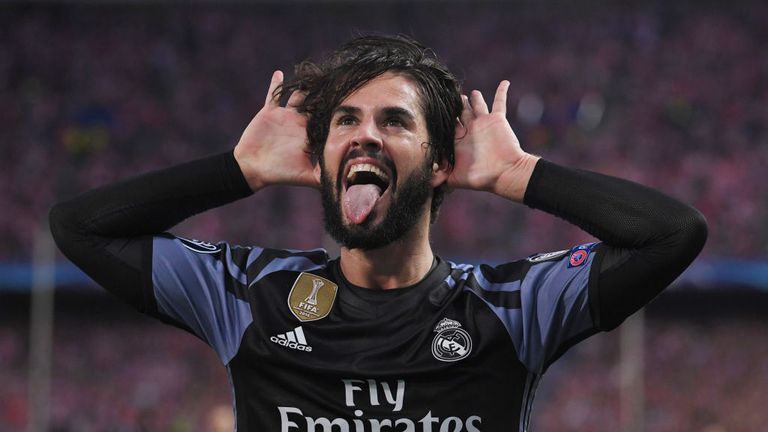 Isco has shone in Bale’s absence

“I expect an open game on both sides,” he said. “I’ve lived and been at Juventus, in Italy there’s the famous Catenaccio, but Juve don’t just have that.

“We’re going to try to play our game; we know we’re going to play against a great team. What everyone who likes football wants to see is to see a great final – and I think we will see that.”

Real captain Sergio Ramos was in bullish mood at the prospect of winning a third Champions League in four years.

Ramos scored in both final victories over city rivals Atletico Madrid in 2014 and 2016 and will be a major weapon at set pieces again.

“It’s another opportunity for us to go out there and show who we are, a great team,” Ramos said. “We’ve been very solid. Every time we’ve had the chance to fight for a trophy, we’ve done that.

“We’re going to be extremely focused, very concentrated so we make as few mistakes as possible.”