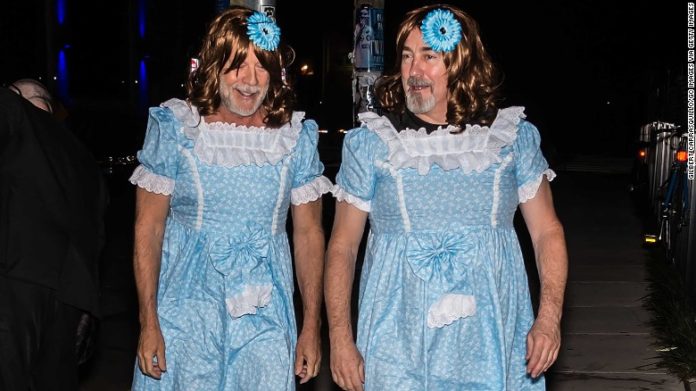 Was it a trick or a treat?

Bruce Willis and a friend dressed up as the Grady twins from the 1980 horror classic “The Shining,” and we think even the film’s director, Stanley Kubrick, would’ve approved.
The pair turned out for horror director M. Night Shyamalan’s Halloween party over the weekend in Philadelphia.
They didn’t bother to shave their salt-and-pepper beards, and the get-ups thrilled fans (once they figured out who they were), including a very famous one.
“Come play with us Danny,” Willis’ “Unbreakable” co-star Samuel L. Jackson tweeted along with a photo of the pair. “Forever & ever & ever!”
View image on Twitter 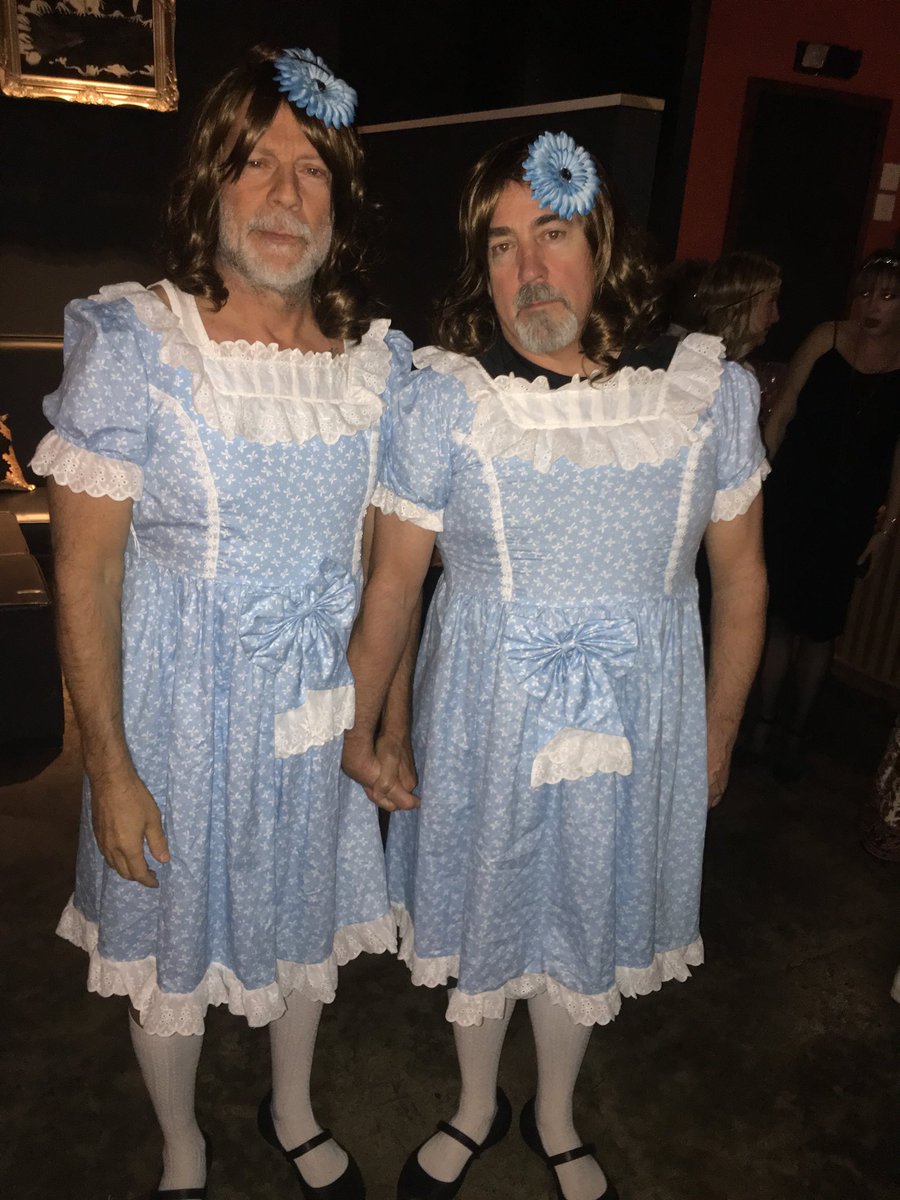 Twitter Ads info and privacy
Willis wasn’t the only one who won raves this Halloween season.
Rapper Jay-Z and his wife, Beyoncé, dressed up as another iconic hip-hop couple — the Notorious B.I.G., aka Biggie Smalls, and Lil’ Kim.

Beyoncé and Jay-Z as Lil’ Kim and The Notorious B.I.G. for #Halloween2017

Twitter Ads info and privacy
Actress Gwyneth Paltrow had some fun as her character from the 1995 film “Se7en.”
It was genius in its simplicity — all Paltrow really needed was a box over her head and a shocked facial expression to re-enact the film’s final scene (spoiler alert) in which Brad Pitt finds her character’s decapitated head in a box.
Kim Kardashian West took some heat for dressing as the late R&B singer Aaliyah. 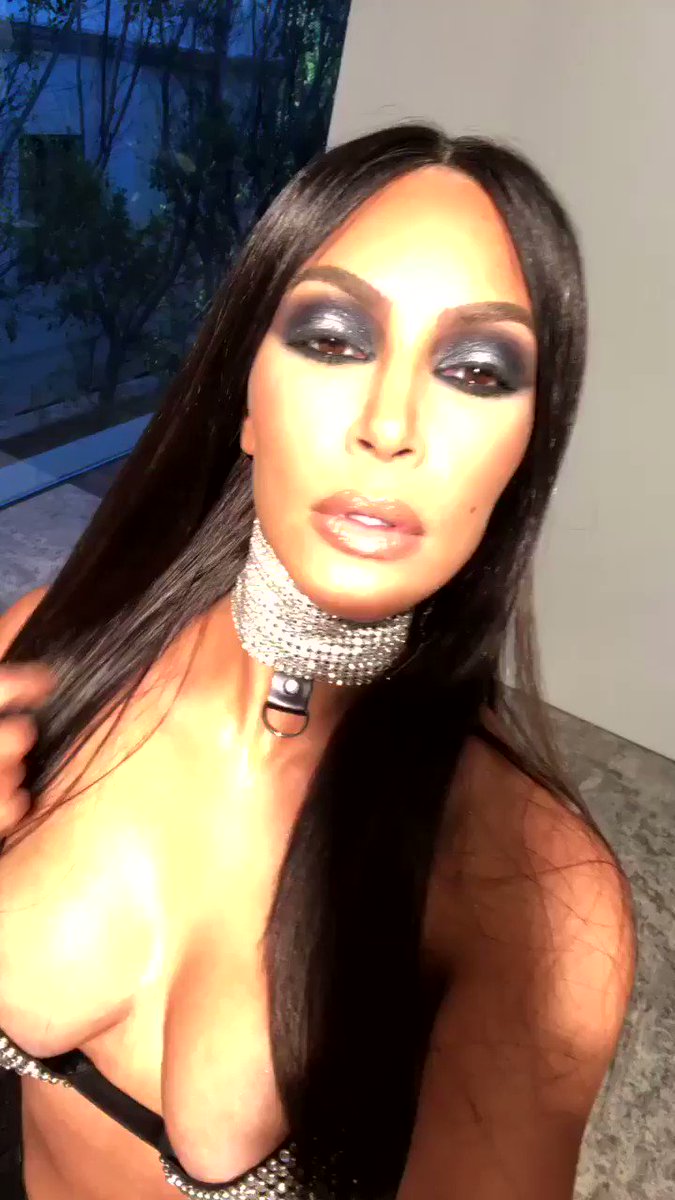 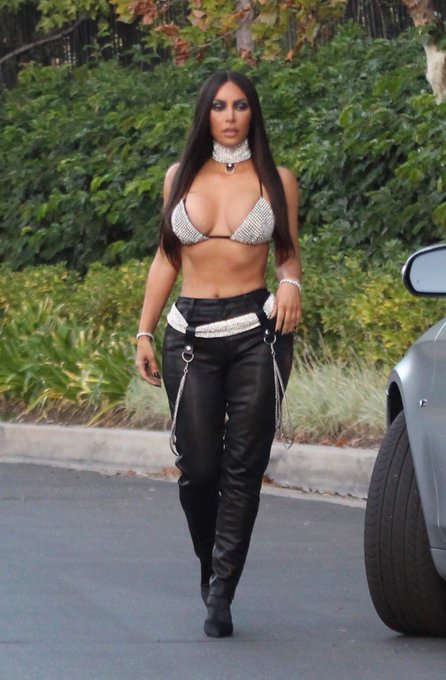 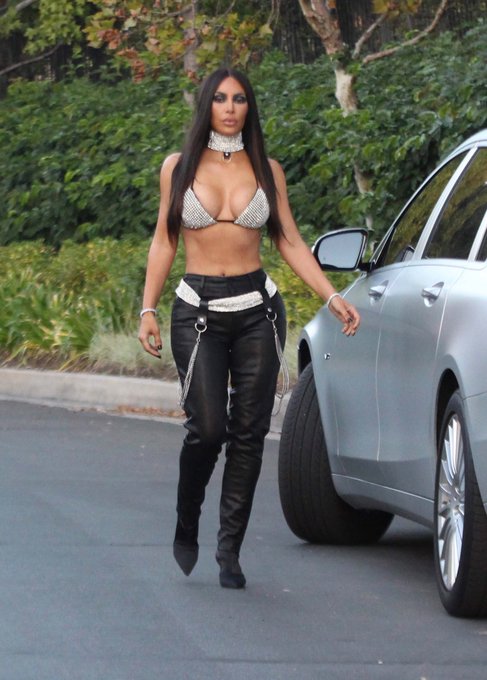 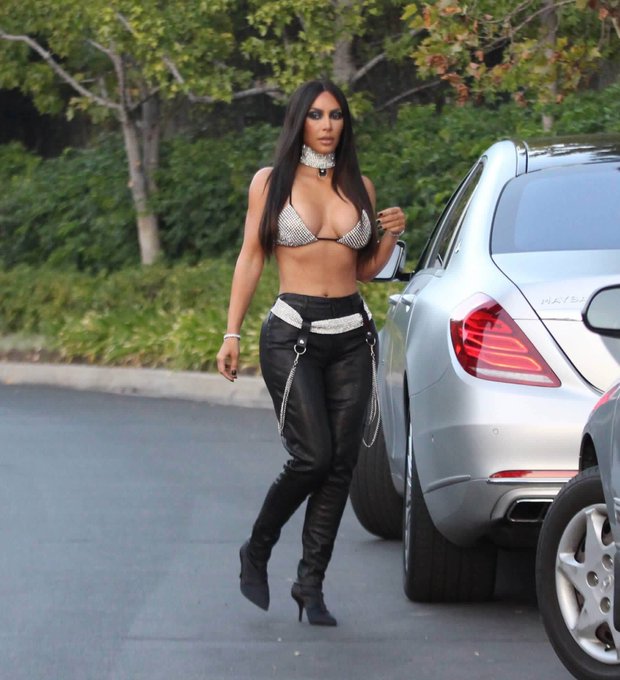 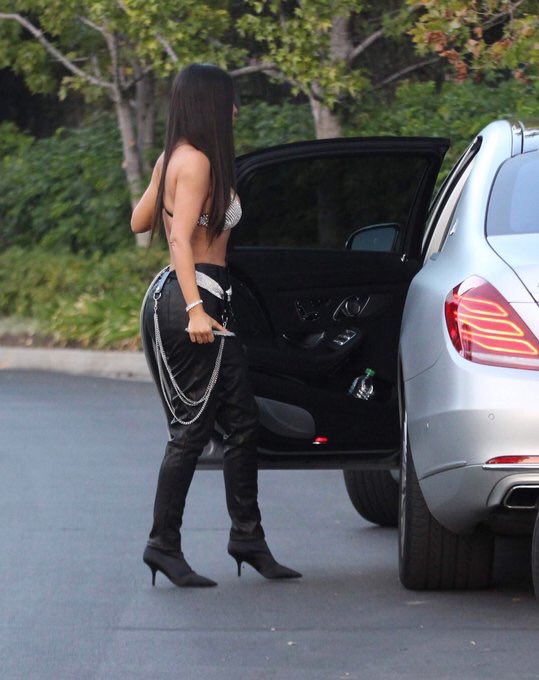 Twitter Ads info and privacy
The TV reality star copied Aaliyah’s music video look for her 2001 hit “Try Again,” and some fans were not thrilled with her channeling the beloved singer who died in a plane crash that year.
Mogul Russell Simmons kept it in the family by dressing up as his brother Joseph, who also happens to be Run from the legendary rap group Run-DMC.
“Modern Family” star Sarah Hyland and “Bachelorette” alum Wells Adams both managed to get in on a pop culture craze and stir up rumors of a possible budding romance.
The pair dressed as “Stranger Things” characters Eleven and Dustin Henderson.
And it seems Kristen Bell will never be able to escape being a part of the hit animated film “Frozen.”
The actress, who supplied the voice of Anna in the 2013 film, posted a photo of herself dressed as the character Elsa, which she said she did at the behest of her daughter.
“When your daughter demands you BOTH be ELSA for Halloween…you GRIN AND FORKING BEAR IT,” she wrote in a photo caption on her official Instagram account.