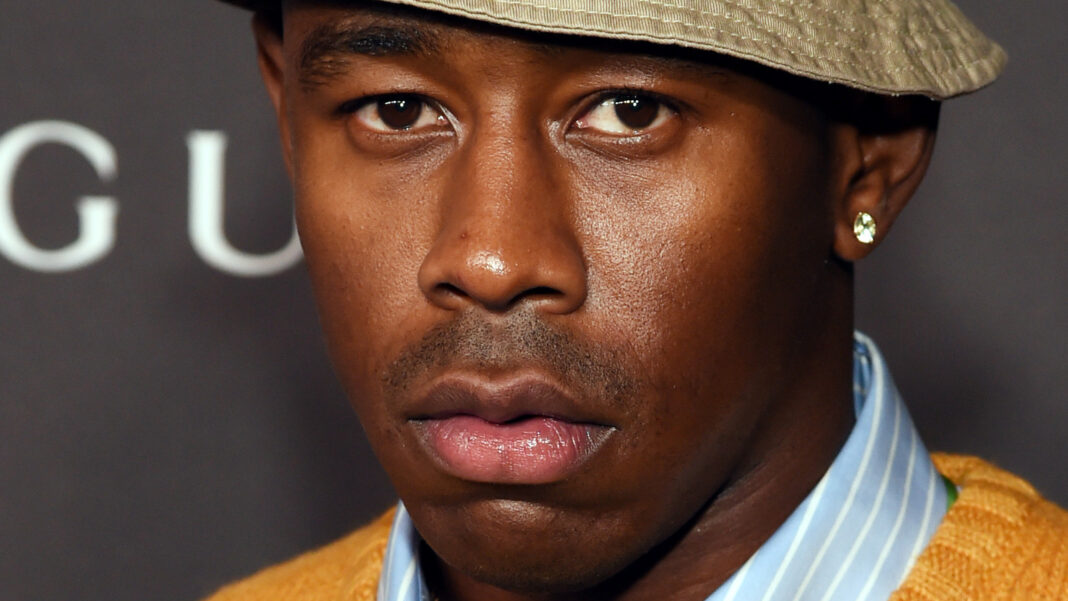 Tyler, the Creator has been surprisingly candid when it comes to the reason he doesn’t

drink. During an interview with Converse, the rapper was asked what led to his decision to live a “straight-edge” lifestyle. “I just never wanted to drink,” he responded. “It’s just something that didn’t interest me.” The “See You Again” rapper elaborated further, adding, “I have an addictive personality … so me being aware of that — if I ended up liking alcohol or some s**t — that would be the f**king downfall of me.” The rapper certainly knows his limits.

On multiple occasions, Tyler has made it clear that alcohol isn’t exactly his cup of tea — if you will. In an interview with Fantastic Man, he further explained his distaste for alcoholic beverages. “Why haven’t you wrestled a tiger? I don’t know. I just don’t want to drink,” he explained. “I know that I don’t want to be that drunk guy.”He added that he’s never seen an intoxicated person and thought, “damn, I want to be that,” which he says has led to him avoiding alcohol. Surprisingly, booze isn’t the only thing Tyler is staying away from.