How Michelle Pfeiffer Accidentally Got Involved In A Bizarre Cult #Michelle 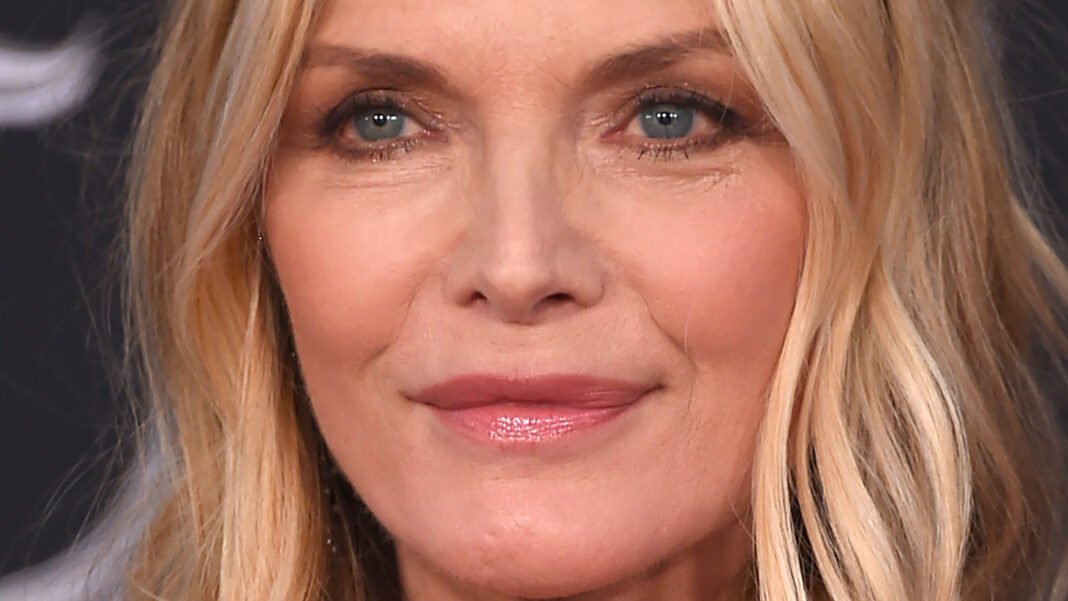 Michelle Pfeiffer told The Sunday Telegraph’s Stella magazine in 2013 that she found herself involved in “breatharianism” as a newcomer to the Los Angeles acting scene. the health

cult believes that humans only need sunlight and air to survive. Pfeiffer says she was introduced by a couple when she was 20 and fresh to Hollywood. This pair claimed to be personal trainers. “They were very controlling. I wasn’t living with them, but I was there a lot and they were always telling me I needed to come more,” the actor said. “I had to pay for all the time I was there, so it was financially very draining.”  According to Vanity Fair, they “worked with weights” and nutrition, which made them seem like any other Californian diet-fad types to Pfeiffer.
Also read: Why Tyler, The Creator Doesn’t Drink Alcohol

While trying to navigate this strange world, Pfeiffer was trying to break into acting while avoiding typecasting. She told The New York Times in 1995 that she “needed to learn how to act,” because in the meantime, she “was playing bimbos and cashing in on my looks.” But even though critics like Pauline Kael described Pfeiffer as “paradisical beautiful,” the actor still obsessed over any possible physical flaws. Pfeiffer made sure to choose roles that showed hardworking women, “because that’s who I am,” she said at the time.