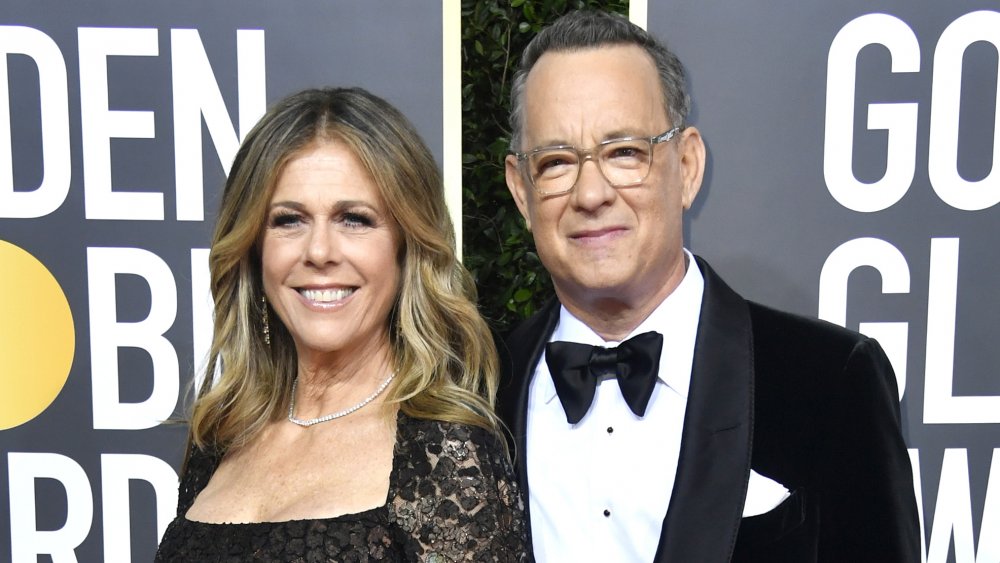 Imagine you’re set to appear at one of Hollywood’s biggest award shows, where your partner is primed to accept an honor celebrating his life’s work. Millions of people will be watching. Now imagine you’ve got one hour before you’ve got to walk out the door, and your hair and makeup guru is nowhere to be found. That’s how Rita Wilson’s 2020 Golden Globes got started, and she shared the selfie to prove it.

“What you look like when your hair and makeup person for the @goldenglobes is one and a half hours late even though you booked him in September,” she wrote on Instagram. “Will leave one hour to do hair and makeup.” The Mamma Mia actress tweeted that she was “trying to be zen” about the situation as the minutes ticked by.

Of course, Wilson’s first-world problems did attract some online ire. “All of Australia weeps for you,” one person replied, referencing the catastrophic brushfires ravaging Australia. Another suggested a genius solution: “Tom can do it. “He’s good at everything.”

Someway, somehow, the California native appeared on the red carpet looking absolutely phenomenal, and to her credit, she didn’t reveal the unpunctual makeup artist’s identity on social media.