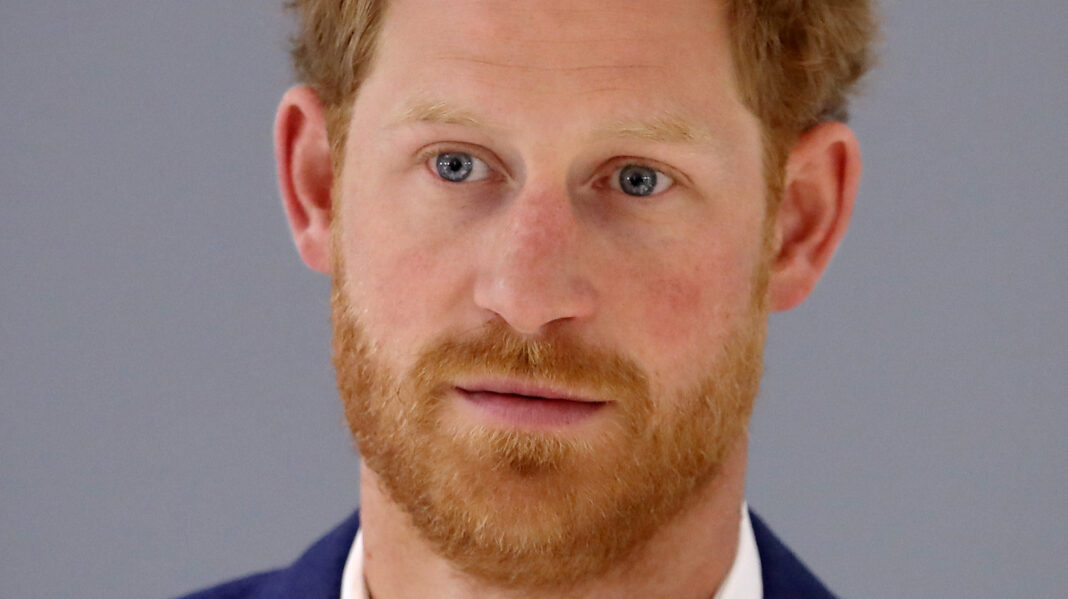 After Prince Philip’s death, members of the Royal Family first shared the same message that the palace sent out, all clearly on the same page in keeping with protocol. However, Prince Harry and Meghan Markle chose to put their own statement on their charity website Archewell. “In loving memory of His Royal Highness The Duke of Edinburgh, 1921-2021. Thank you for your service. You will be greatly missed,” the statement read.

The List caught up with royal expert Kinsey Schofield, founder of ToDiForDaily.com, a website about the British Royal Family, to discuss Harry and Meghan’s decision to go against the grain. “It seems like these statements [were] being released in a specific order, royal rank, by the palace and perhaps Prince Harry and Meghan Markle’s Archewell page statement was ‘out of order,’ which I imagine caused some eye rolls at Buckingham Palace,” Schofield said. “On Friday, all royal family members shared the same message across social media, so press wise; everyone was quoting the Queen’s statement and that alone. Hours later, they were quoting the Queen’s statement AND the Duke and Duchess of Sussex’s Archewell landing page,” Schofield added.

Schofield also believes that Harry and Meghan’s statement was made out of “ignorance,” rather than the Duke and Duchess of Sussex posting it “on purpose,” perhaps to try to “position themselves as important as the Queen,” or with other malicious intent. 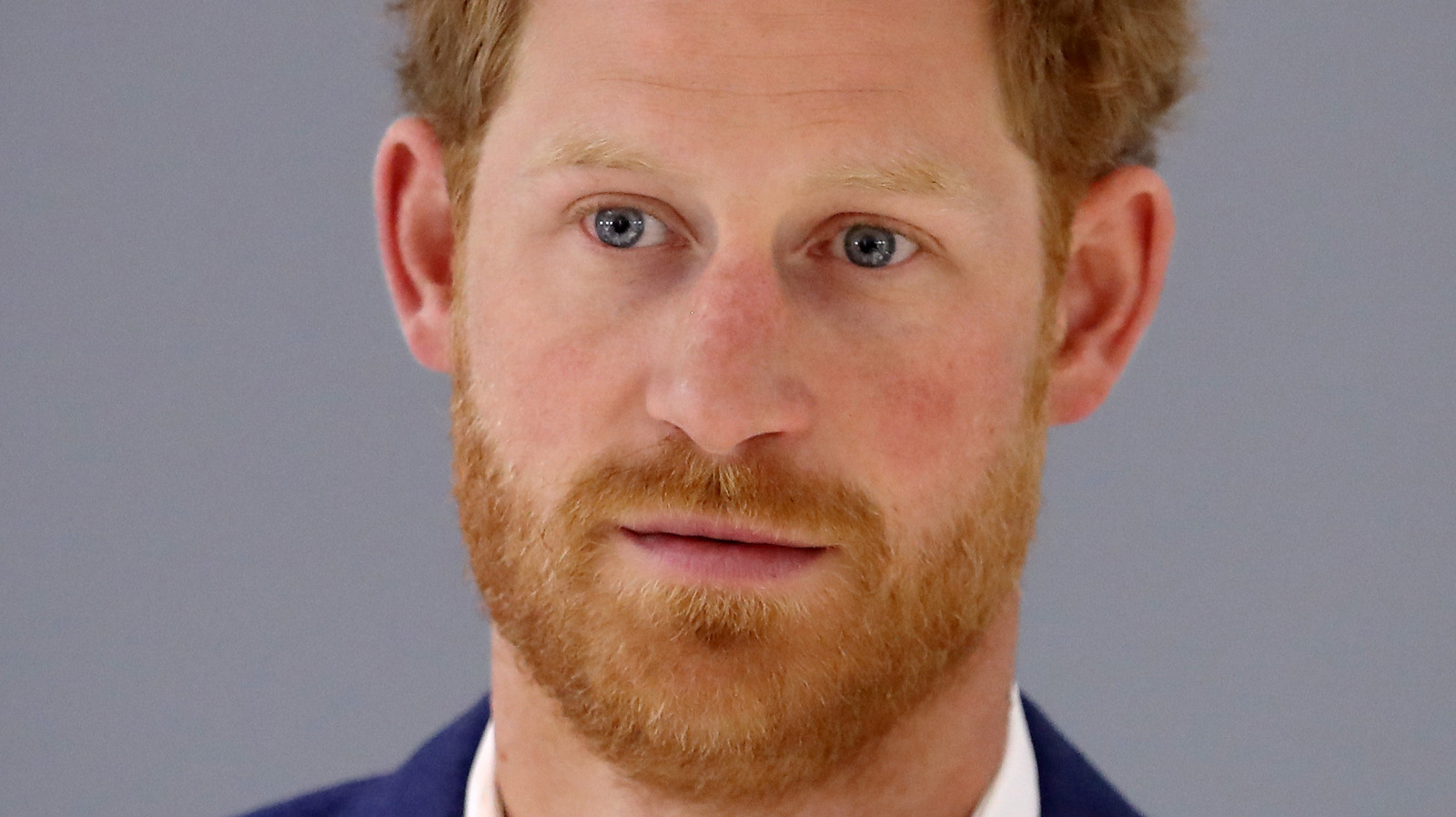