Why Kim Kardashian and Kanye West “Don’t Do Gifts” Anymore 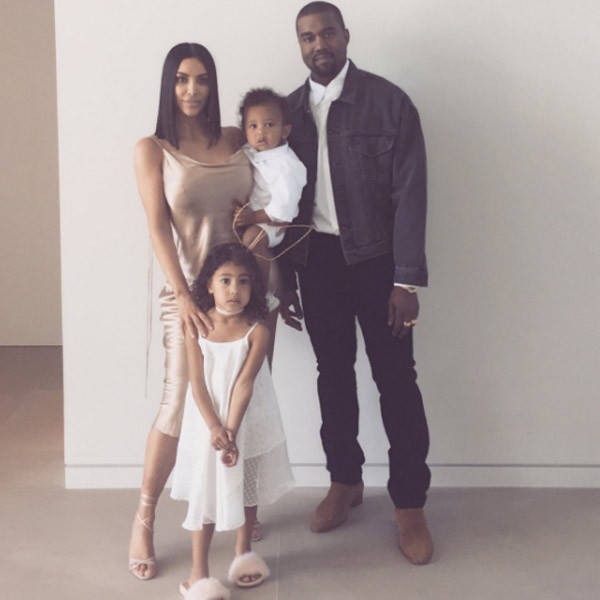 Kim Kardashian is giving us the inside scoop on family life and her relationship with Kanye West.

The Keeping Up With the Kardashians star is on the October cover of Allure‘s “Best of Beauty” issue and inside the magazine, the 36-year-old reveals that she doesn’t like gifts anymore.

When asked if she “worries” about her kids growing up with a lot of excess, Kardashian explains that they “don’t do gifts.” She then says, “[Kanye and I] talk about it all the time, about not getting too much and trying to be as grounded and well rounded as possible.”

Kardashian continues, “I don’t like presents anymore. We just did absolutely nothing [for our anniversary]. We spent two days in Santa Barbara, and we slept.”

She also mentions that the couple went to IHOP for their anniversary meal. “You know what? I think we went to IHOP,” Kardashian tells the magazine. “That’s what we did.”

Even though she doesn’t like the idea of presents now, there’s one special gift that Kardashian holds close to her heart. Before her terrifying attack in Paris almost one year ago, Kardashian received a gift from her daughter, North West. It turns out, before her trip, Kardashian had fears of a “terrorist attack,” so her daughter gave her a present to help calm her nerves.

“She gave me a little plastic treasure box, and she put her little jewels in it—like fake little plastic jewels—and she was like, ‘Mommy, this will keep you safe when you go to Paris,'” Kardashian says. “To have something really sweet like that is more important to me than all the jewelry.”