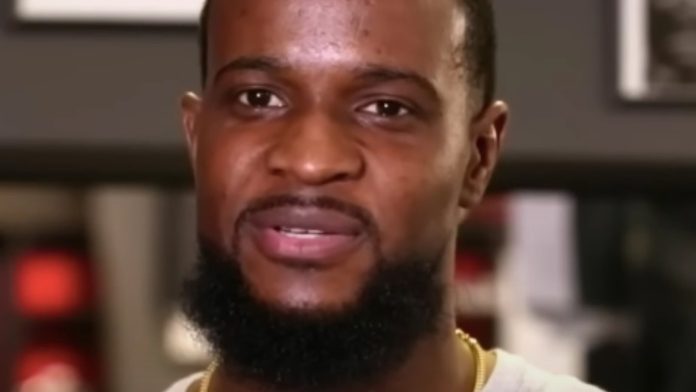 According to a press release obtained by Entertainment Tonight, Michael Baltimore is now a wanted man by the U.S. Marshals after he was added to the infamous 15 Most Wanted list. Given the former barber’s criminal past, he is expected to be carrying a weapon and very dangerous. The agency is offering a cash incentive of $25,000 for any details that lead to Baltimore in cuffs. Authorities say it’s extremely imperative that the “90 Day Fiance” alum is found, therefore the Cumberland County Crime Stoppers offered an additional $2,000, and the Bureau of Alcohol, Tobacco, Firearms and Explosives has topped that with $10,000.

While it’s unclear what led up to the shooting at GQ barbershop, Kendell Jerome Cook was allegedly being threatened by Baltimore just months before the attack, according to court documents obtained by Penn Live. “Michael Baltimore poses a serious threat to the community,” U.S. Marshals Service Director Ronald Davis said in a statement (via ET). “We have made his capture a top priority of the U.S. Marshals Service.”