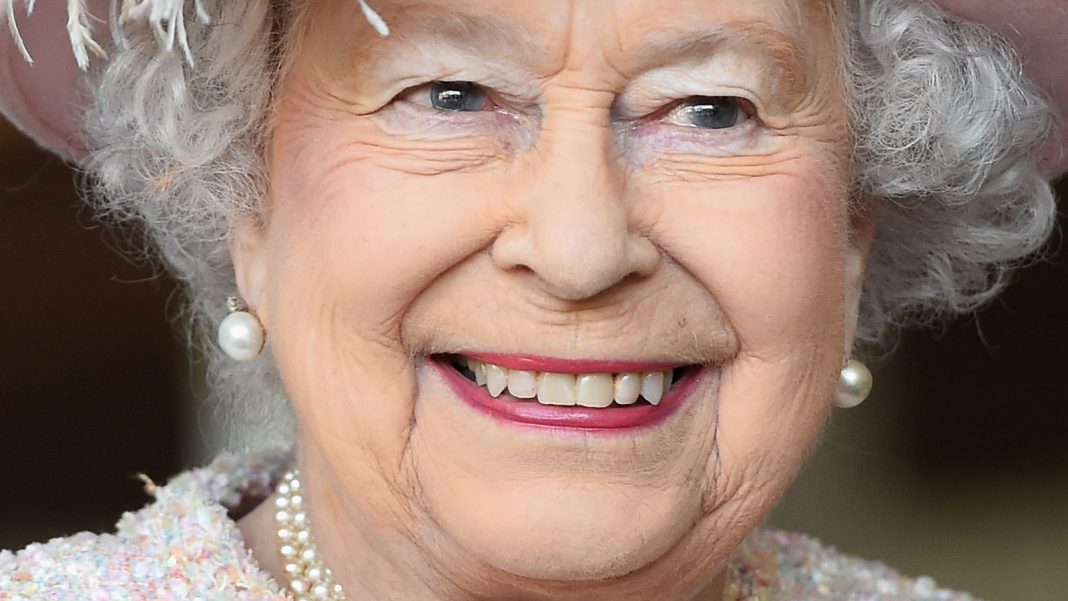 Queen Elizabeth wants people to know that age is nothing but a number, which is why she politely turned down Oldie Magazine’s “Oldie of the Year” award for 2021. As he detailed in an October 19 article for the tongue-in-cheek publication, in August, chairman of the publication Gyles Brandreth sent a formal request to Elizabeth’s assistant private secretary, Tom Laing-Baker, asking if she would accept the award. However, Queen Elizabeth refused the distinction and responded to the request in a cheeky way.

“Her Majesty believes you are as old as you feel. As such, the queen does not believe she meets the relevant criteria to be able to accept and hopes you find a more worthy recipient,” Laing-Baker wrote in a letter on behalf of the queen. The latter gave her “warmest best wishes” to the publication. But despite Queen Elizabeth’s rejection, Brandreth has hope “we will sound out Her Majesty once more.”

The queen isn’t the first royal to throw shade at the award. Her late husband, Prince Philip, once told Brandreth that the “there is nothing like” the Oldie of the Year award “to be reminded that the years are passing — ever more quickly — and that bits are beginning to drop off the ancient frame.”

And based on Queen Elizabeth’s reaction — and the fact that she still attends many public events, including the lavish Trooping the Colour affair for her 95th birthday — we have a feeling she’ll keep denying the “honor” as many times as it offered. 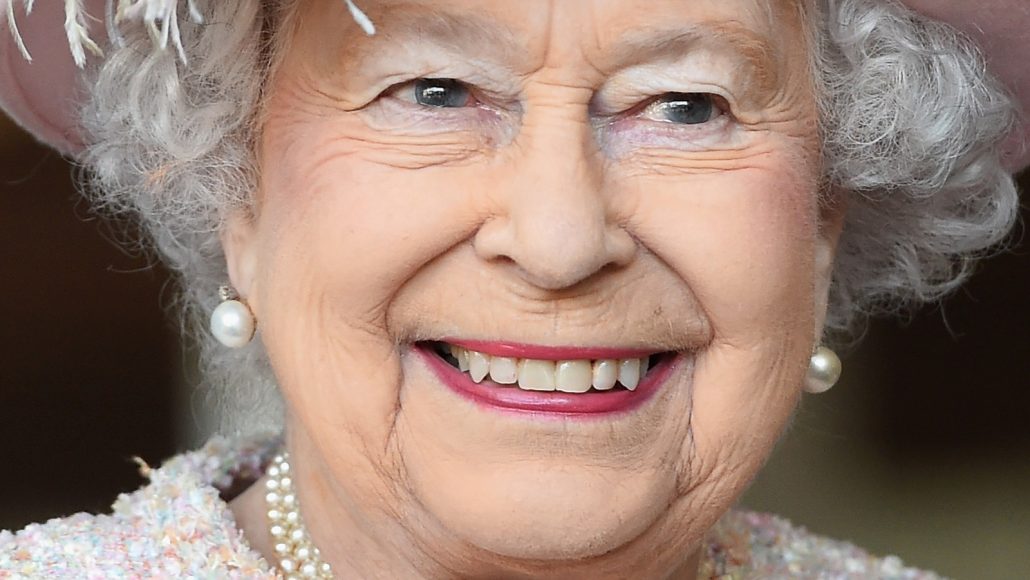