Who is Leon Goretzka? 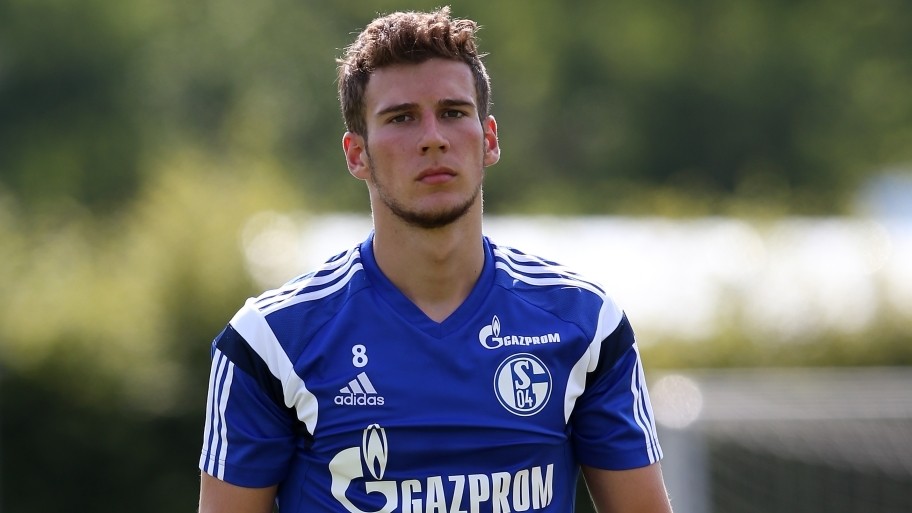 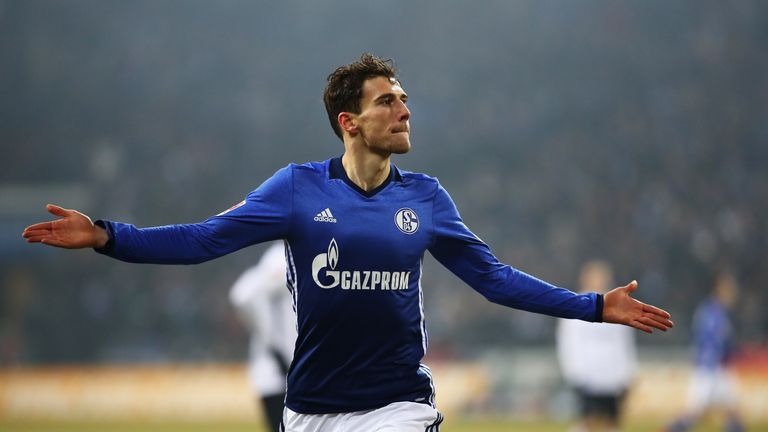 Who is reported Arsenal target Leon Goretzka? We profile the Germany midfielder…

Arsenal have been linked with a move for Leon Goretzka – but who is the Schalke midfielder?

Here is all you need to know about Goretzka, after reports in England claim the Gunners are set to make a £21m offer for the German midfielder, who has one year remaining on his contract at the Bundesliga club…

Born in Bochum, Germany, Goretzka started his youth career with Werner SV 06 Bochum in 1999. He spent two years at the club before moving to VfL Bochum.

The midfielder first caught the eye with a number of impressive displays for Bochum’s U17 and U19 sides. He scored an impressive six goals in seven games for the U17s before being promoted to the U19s where he continued to excel, netting 11 goals in 15 appearances from a deeper midfield role. 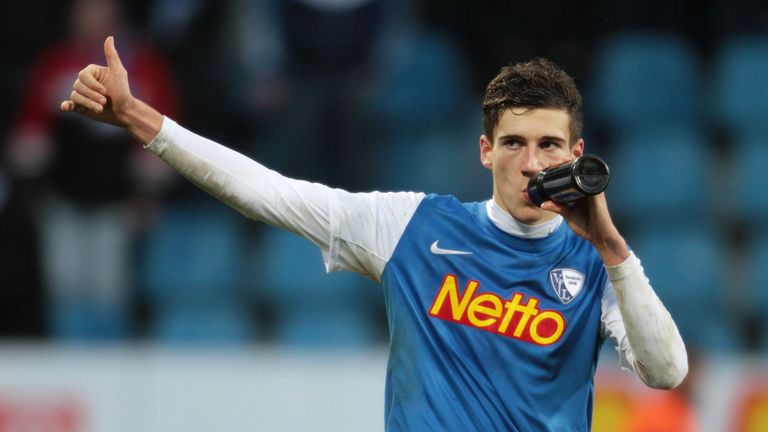 His performances for Bochum soon saw him earn international honours and he was also awarded the Gold U17 Fritz Walter Medal in 2012.

In August of the same year, he made his professional debut at 17 for Bochum on the opening day of the 2.Bundesliga season. He started for his boyhood club at home against Dynamo Dresden, scoring a debut goal as his side ran out 2-1 winners. 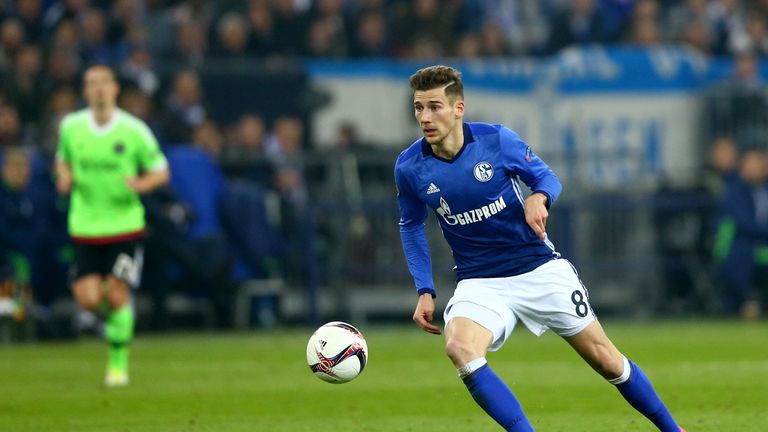 Goretzka joined Schalke in the summer of 2013 on a five-year deal for a reported fee of €4m, with the club’s general manager Horst Heldt claiming: “He was on the wanted list of lots of clubs”.

In his first season at the club, Goretzka made 29 appearances in all competitions, scoring four goals, but he wasn’t a regular starter in his second year at the Veltins-Arena making just 11 appearances.

During the 2015/16 season, he scored two goals in 34 appearances and last season he had his most productive campaign, making 41 appearances for the Bundesliga side. He scored eight goals and provided six assists in all competitions, helping Schalke to a 10th-place finish in the Bundesliga and the quarter-finals of the Europa League.

Goretzka has featured regularly through the age groups for Germany, starting at U16 level all the way through to the senior side.

He captained the Germany U17 team at the 2012 UEFA U17 Football Championship in Slovenia and led them to the final against the Netherlands, which they lost on penalties. Goretzka is part of Germany’s squad for the Confederations Cup

In 2014, Joachim Low called him up to Germany’s 30-man preliminary squad for the World Cup. His debut followed in the 0-0 draw with Poland but an injury curtailed his involvement and he was removed from the team’s training camp ahead of the World Cup in Brazil.

A further two appearances followed in 2016 and he was named in the squad for the 2016 Olympics in Rio. He captained Germany in their first match of the tournament against Mexico, but sustained a shoulder injury which ended his campaign.

This summer, he was named in Germany’s squad for the Confederations Cup in Russia. Goretzka played the full 90 minutes in his side’s opening match, scoring his first goal for his country as they secured a 3-2 victory over Australia. 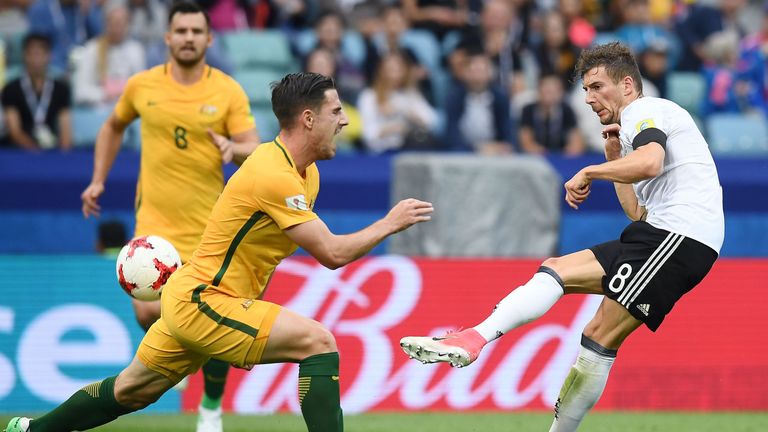 Goretzka also played the full game in Germany’s 1-1 draw with Chile and will hope to play a further part in the tournament with Low’s side on the verge of qualification for the semi-finals. 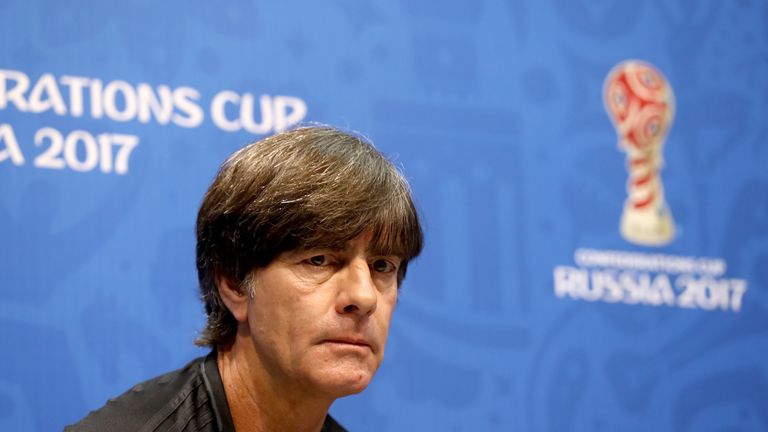 He has delivered. He has played very well in both matches. Given his youth he is already quite a personality in this team and it seems to be clear that he is carefully planning the next steps in his career.

Former Bochum manager Peter Neururer, who coached Goretzka at his boyhood club, has described the midfielder as a “once-in-a-century talent”. 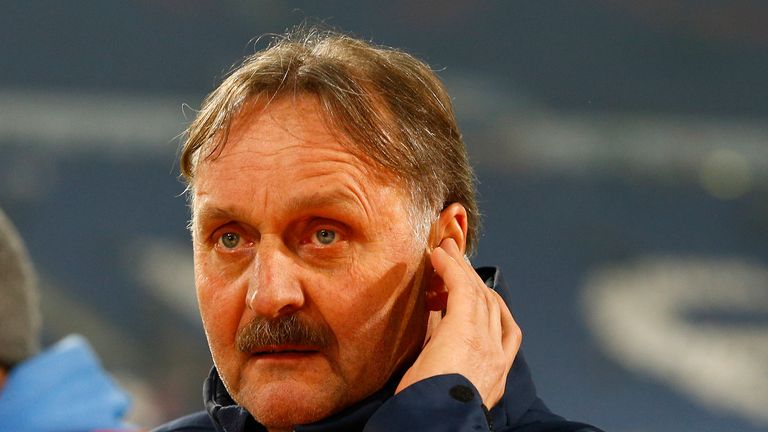 There is no one comparable in Germany who is endowed with these qualities.

Another former Bochum boss, Karsten Neitzel, also hailed his former charge, claiming he will eventually join one of the world’s top teams. I have never seen an 18-year-old with so much class and desire. The boy will find his way into the world’s best [team].

At 6ft 2in, Goretzka is a strong presence in the centre of midfield. His style has been likened to that of Sami Khedira because of his ability to protect the defence and break up play. He’s also excellent on the ball and his good range of passing helps link up play between defence and attack.

Despite mostly playing in a deep-lying midfield role, he has an eye for goal and is well known for driving forward from midfield and bursting into the final third. Reports in England claim Arsenal are set to make a £21m offer for Goretzka, who has one year remaining on his contract at the Bundesliga club.

Bayern Munich, Tottenham and Juventus are also thought to be interested in the 22-year-old.

Goretzka is under contract with Schalke until June 2018 and rejected a new deal at the Veltins-Arena.

Reports suggest the Bundesliga club are ready to listen to offers for the midfielder as they face losing him on a free transfer next summer.

Germany boss Low has confirmed he has spoken to the player about his future and the opportunities he has this summer, but is confident the transfer speculation will not prove a distraction. 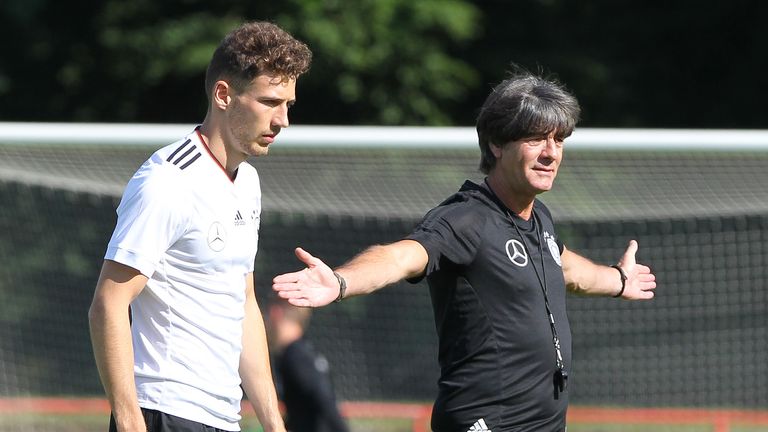 Germany Joachim Low (R) has spoken to Goretzka about his future

“He has done very well here and is intelligent enough to take the right steps [for his future].”

And despite the reported interest Goretzka is not focusing on a move away just yet as he focuses on the Confederations Cup.

Speaking in Sochi, Goretzka said: “I do not want to say anything about the transfer rumours, I’m focusing on the Confederations Cup. I’m not going to give state-of-play updates, but if there are facts, I will announce them. I’m not the type to be impressed by newspaper reports, I know what my qualities are, but I will not build myself up.”