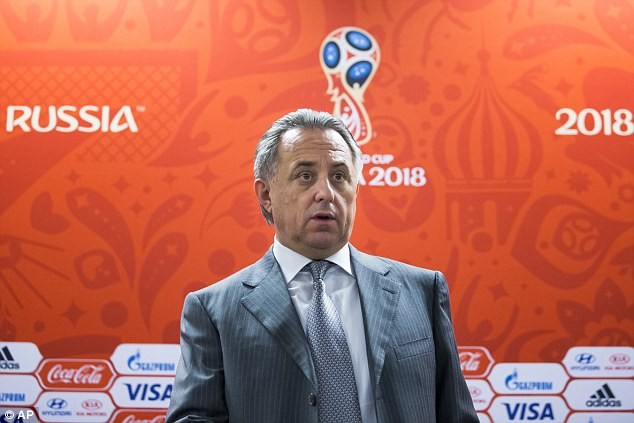 FIFA is investigating allegations that footballers were among the Russian athletes who were involved in a state-sponsored doping scheme.

The governing body would not confirm reports that the 23 members of Russia’s squad at the 2014 World Cup were among those being investigated, but said the entire squad underwent FIFA-controlled pre-competition and post-match doping tests, which were all negative.

A report by Canadian sports lawyer Richard McLaren in December said more than 1,000 Russian athletes competing in summer, winter and Paralympic sport were involved in or benefited from an institutional conspiracy to conceal positive doping tests. 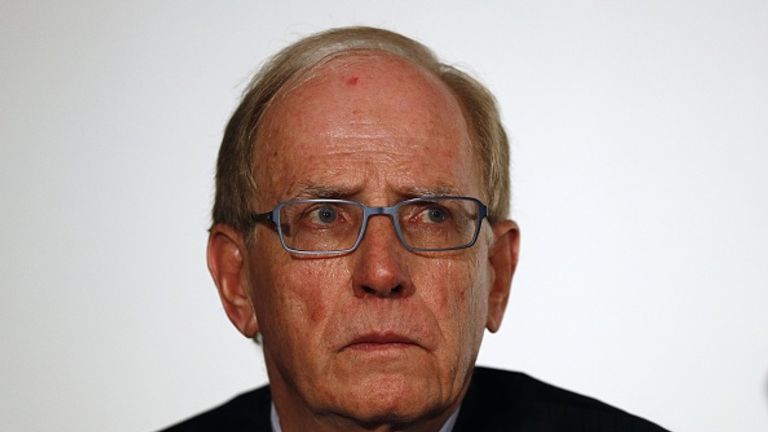 The report, commissioned by the World Anti-Doping Agency (WADA) said that more than 30 sports, including football, were involved.

Russia were knocked out in the group stage of the 2014 tournament after losing to Belgium and drawing against South Korea and Algeria and will host next year’s World Cup. The country is currently hosting the Confederations Cup but failed to qualify for the semi-finals.

“FIFA has simply confirmed that, in close collaboration with WADA, it is still investigating the allegations involving football players in the so-called McLaren report,” a FIFA spokesperson said. “However, FIFA did not refer to any particular players, since it cannot comment on the status of ongoing investigations.

“It is in FIFA’s interest that such procedures are finalised as early as possible, until then FIFA will not be in a position to provide any further details.

The 2018 World Cup will be held in Russia

“As far as the FIFA Confederations Cup is concerned, every participating player has been tested through blood and urine in unannounced controls. Both the results of the unannounced and the post-match tests have been negative so far.

“Furthermore, all players participating in the 2014 FIFA World Cup – including all members of the Russian squad – underwent pre-competition and post-match tests, all of which resulted negative.

“FIFA was in charge of the tests and sent all samples to be analysed by the WADA-accredited laboratory in Lausanne. The same procedure is currently being applied for the FIFA Confederations Cup 2017.”

The head of the Russian Football Union and the country’s deputy prime minister, Vitaly Mutko, dismissed the allegations. 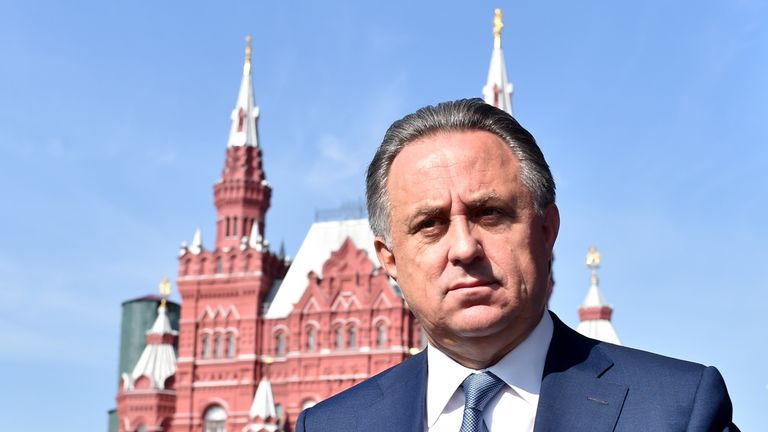 Vitaly Mutko has dismissed the allegations

“There has never been, nor will there ever be, doping in football,” Mutko said.

“Our team is being tested all the time; we have doping control at every match. This has never been an issue in football.”