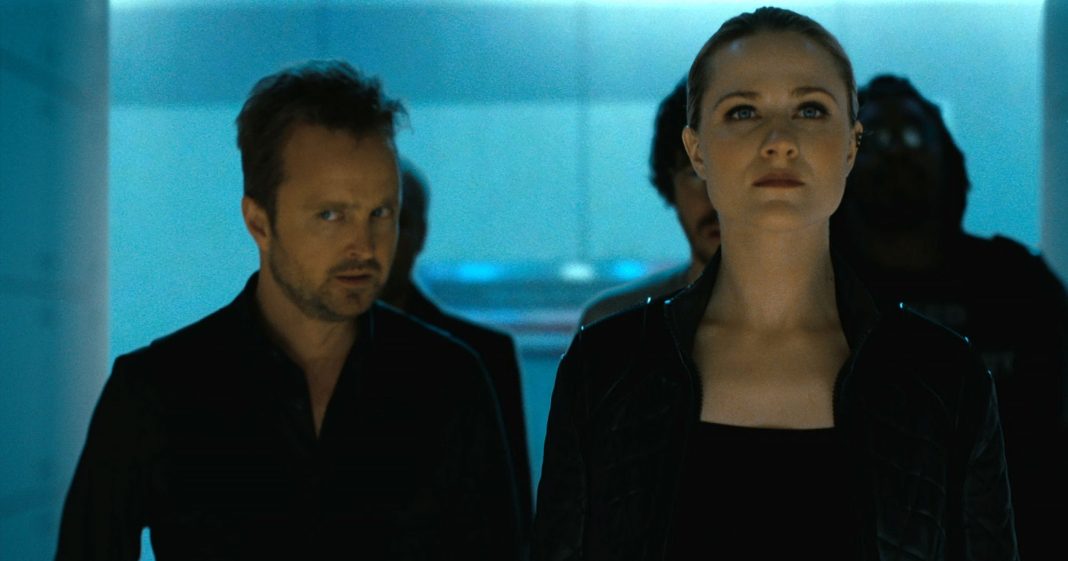 It’s finally here! Season 4 of Westworld will be returning to HBO after more than two years — and the show continues to be more of a mystery than ever.

During the explosive season 3 finale in 2020, viewers questioned Dolores’ (Evan Rachel Wood) fate on the show as well as William’s (Ed Harris) future after he was seemingly replaced by a version of the Man in Black.

For the team behind the hit series, approaching a new season of Westworld is all about getting to raise the bar. “One of the fun things about me for the show, when Lisa [Joy] and I were talking about it way back when, was the ability of this show to shift genres every season, and the invitation to do it,” creator Jonathan Nolan told The Hollywood Reporter in May 2020. “We felt we had an open invitation to play around, especially at this moment where TV is reinventing itself constantly, to have a show that reinvents itself season after season.”

At the time, Nolan highlighted that the genre got to change from one season to the next. “You have a Western, you have a samurai movie, you have war movies, you have science-fiction. There are all of the different versions of the future you have seen over the years in movies,” he added. “We get to play around with all of that and make the text of all of that. So the idea that next season will feel different and distinct in genre from the previous seasons? Yes, that’s absolutely part of the structure of the show.”

Also read: A Love Story! Everything To Know About ‘The Summer I Turned Pretty’

In terms of world-building, Nolan noted that the full vision has been planned since they started working on the show. “When we were writing the pilot, we had this glorious period where we felt we needed to come up with a plan. The story laid itself out very neatly into chapters,” he shared. “We have been talking about it from the beginning. We’re giving everybody a bit of a break, and obviously, it’s a crazy moment right now. We have been talking about [season 4] for a long time.”

Even though the creative team chose to stay quiet about the upcoming storylines, Nolan teased that it wasn’t necessarily the end of Wood’s time on the show. “We love Evan Rachel Wood. She’s a terrific, terrific actor. It was a real journey with the character. You do have to be careful in a show where these are robots, and death is a different deal,” he said, referring to Dolores’ death. “We’ve got a sense of what it would take to completely kill a host. Because of the impermanence of some of these things, you have to be careful. But that character is gone. We love working with Evan.”

Also read: ‘The Craft’ Cast: Where Are They Now?

Scroll down for everything to know about season 4 of Westworld: 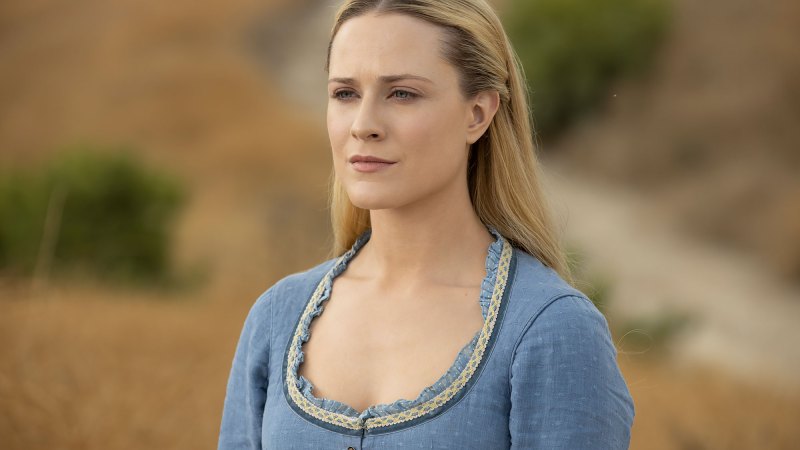 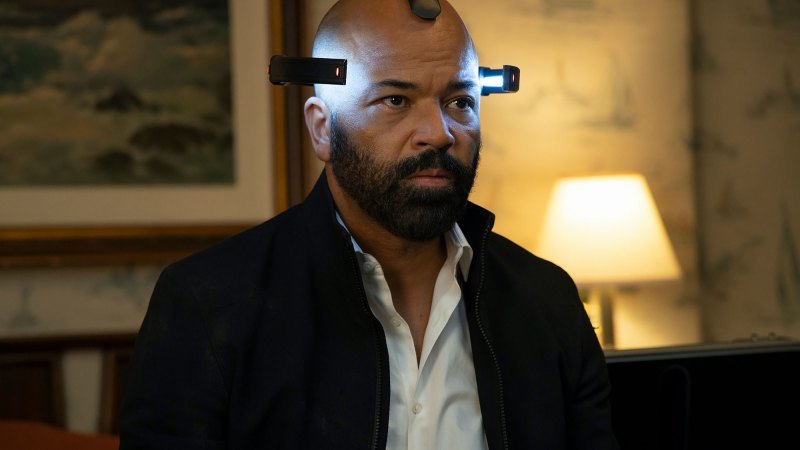 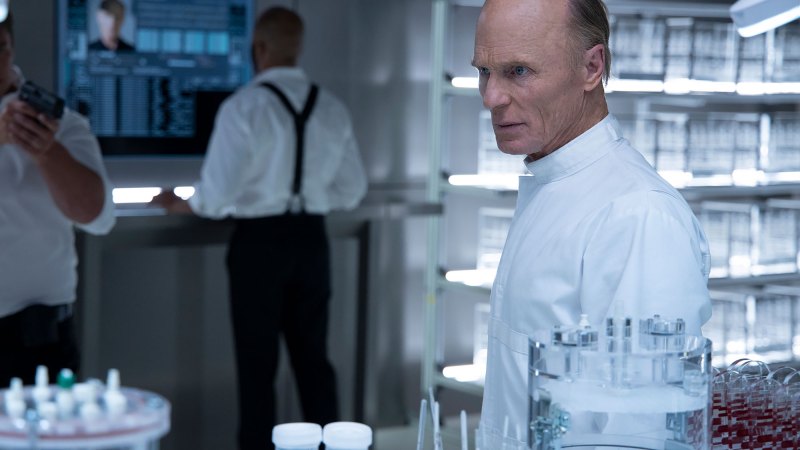 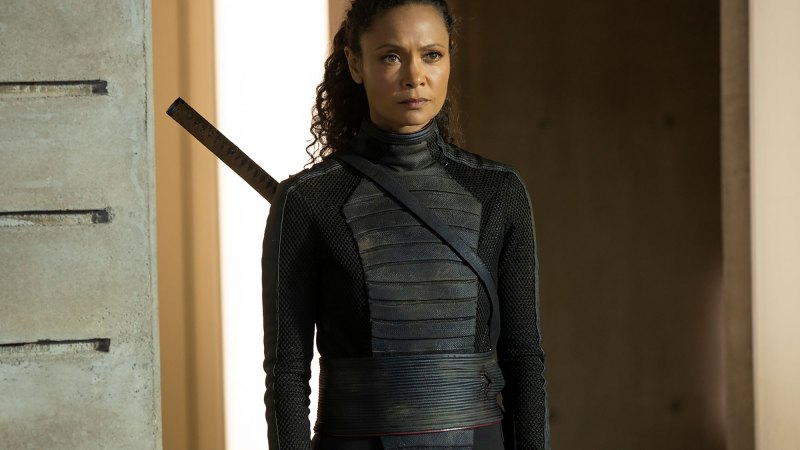 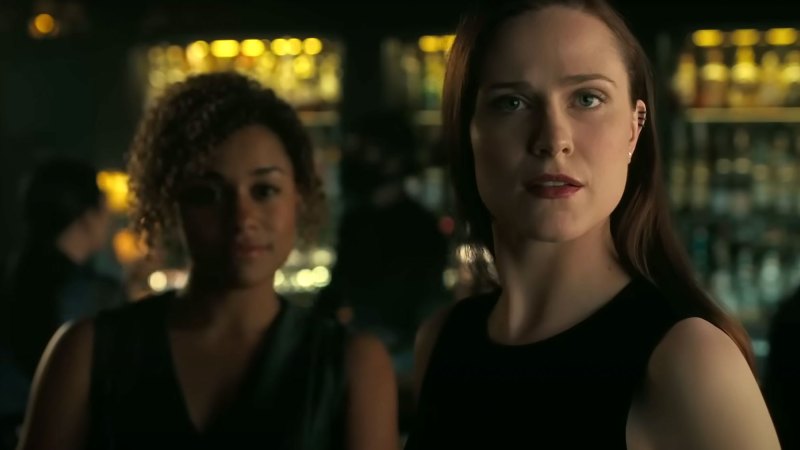