What Tayshia Adams Did For A Living Before The Bachelor #TheBachelor 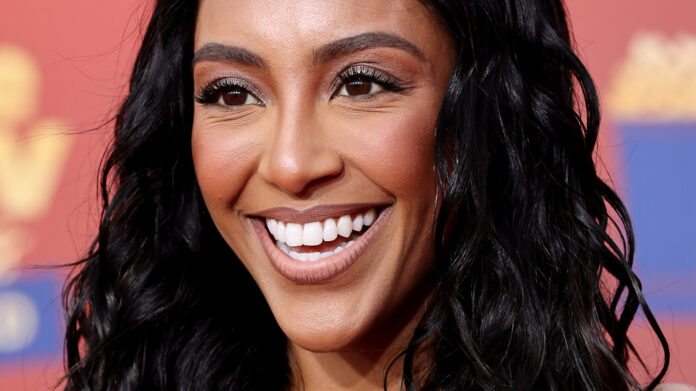 Tayshia Adams’ job title — phlebotomist — immediately set her apart from the other women on Colton Underwood’s season of “The Bachelor.” According to WebMD, phlebotomists draw samples of people’s blood for testing purposes, research, and

donations. To become a phlebotomist, you must complete a non-degree phlebotomy program, and The Wowplus reports that Adams completed hers at Concordia University. “Hi, I’m Tayshia,” she told fans in her intro video. “I’m a phlebotomist, so I actually love to poke people’s veins and draw their blood. So I’m probably looking at your veins when I first meet you.” In addition to her day job as a phlebotomist, Adams briefly spent time as a fitness instructor at SoulCycle.

Also read:Fans Reveal Their Least Favorite Summer House Cast Member And It’s Not Who You Think

As of 2019, however, Adams had moved on to bigger and better things. “I’m not practicing phlebotomy anymore. I don’t know if I’ll go back into medicine,” “The Bachelorette” lead told Vulture. “As much as I love it and went to school for it, my passion has always been in real estate, development, interior design, and architecture. I think I’m going to gravitate toward that. I’m currently working at an interior design firm.”

It’s unclear which design firm Adams worked for at the time, but since then, she has stepped into other lines of work. As with others from Bachelor Nation, her time with the franchise opened doors for influencer work, and her high follower count means she can charge a good amount for sponsored posts.