Wenger on Neymar to PSG: Anything possible when a country owns a club 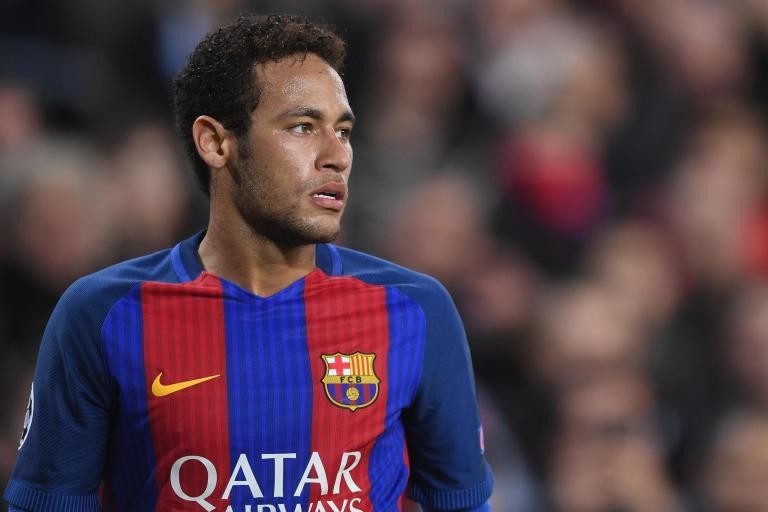 The FC crew debate whether the price of Neymar’s PSG move is a bad sign for football or a special exception in the market.

Angel Di Maria is among the players Julien Laurens believes will have to make way at PSG after Neymar’s arrival. 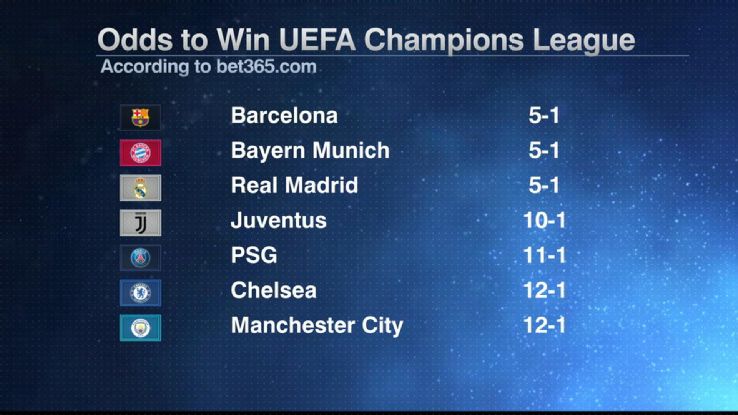 With the addition of Neymar now official, Julien Laurens weighs in on whether or not PSG can win the Champions League.

Arsene Wenger has characterised Neymar’s €222 million move from Barcelona to Paris Saint-Germain as “beyond rationality” and has blasted the deal as being a result of when “a country owns a football club.”

Qatar Sports Investments became the majority shareholder of the Ligue 1 club in 2011 and has proceeded to make headlines for the exorbitant sums they’ve spent on new recruits, which culminated in the club’s world record signing of the Brazil No. 10 on Thursday.

And Wenger says Qatar’s presence and the resources it possesses has tipped the scales in PSG’s favour when compared to Europe’s other clubs.

“For me, it is the consequence of the ownerships and that has completely changed the whole landscape of football in the last 15 years,” Wenger said.

“Once a country owns a club, everything is possible. It becomes very difficult to respect the financial fair play because you can have different ways or different interests for a country to have such a big player to represent a country. It can’t justify the investments and looks unusual for the game.

“Apart from that, we are not in a period any more where you think, in some places: ‘If I invest that, I will get that back.’ We are beyond that. The number today involves a lot of passion, pride, public interest and you cannot rationalise that any more. 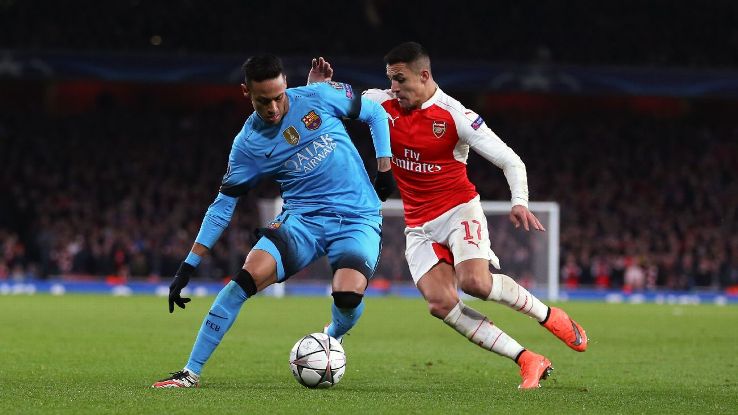 Neymar became the most expensive footballer in history on Thursday.

“It also looks like the inflation is accelerating. We crossed the €100m line last year and, only one year later, we’re crossing the €200m line.

“When you think that Trevor Francis was the first £1m player [when he joined Nottingham Forest from Birmingham City in 1979] and that looked unreasonable, it shows you how much distance and how far we have come, how big football has become.

“It’s beyond calculation and beyond rationality.”

Sources tell ESPN that Neymar’s five-year contract is set to pay him €30m per year after taxes, an outlay Wenger says is “out of normal society.”

“You don’t look at the numbers in their absolute value any more,” he said. “Football has been for a long time out of normal society and the numbers are like the NBA in basketball, so it’s not comparable to normal life anymore.

“It was already out of context of society so, after, it just becomes a bit extra. You cannot calculate what it brings in anymore. It’s just a number. We still live with rationality. We are not the only ones. I think 99 percent of the clubs do that but, of course, we cannot compete at that level.

“Today, a player is worth what the club can afford to spend and I would say that the price of a player depends on the identity of the buyer. You cannot put it in the context of the market. It is the financial potential of the buyer that decides the price of the player.”