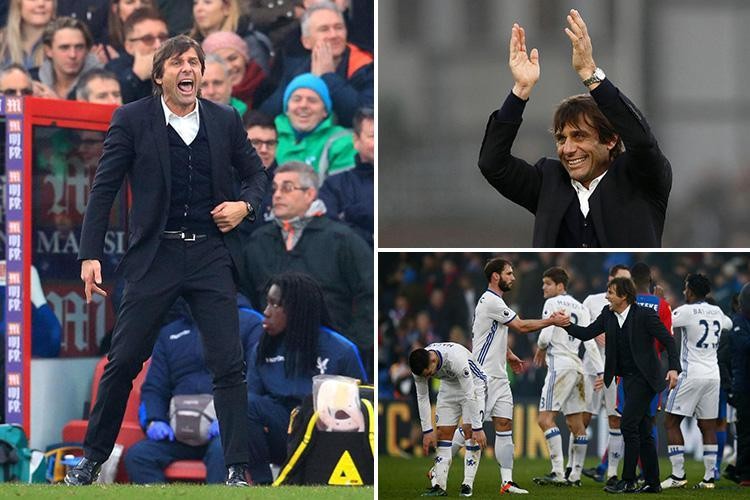 Extra Time: Did Chelsea make a mistake selling Nemanja Matic to one of their title rivals?

Extra Time: Did Chelsea make a mistake selling Nemanja Matic to one of their title rivals?

With the big Premier League kickoff date fast approaching, Chelsea appear to remain mired in a swamp of supporter negativity borne out of a perceived poor summer transfer window.

The significant roles that recent acquisitions, defender Antonio Rudiger, midfielder Tiemoue Bakayoko, and striker Alvaro Morata, who cost a combined £144 million, will play for the Blues first team during the forthcoming campaign has been widely overlooked as fans remain fixated on the players the London club has loaned and sold.

While it’s true that Chelsea are continuing to farm out a significant number of younger players to other clubs to gain first-team experience, the harsh reality is, it’s what they need, and, more importantly, what they wouldn’t get at Stamford Bridge where the chances of dislodging established/bought-in stars has been limited since Roman Abramovich bought the club in 2003.

The prime recent example is Ruben Loftus-Cheek. For several years the midfielder had been widely tipped by a succession of Chelsea managers, pundits and supporters alike to be the youngster who would finally follow in John Terry’s footsteps and make the quantum leap from Chelsea’s academy to the first team.

That it hasn’t happened yet and indeed may never happen is frustrating, but Loftus-Cheek has to shoulder some of the blame for not making the most of his first-team opportunities. Last season, there were no “look at me, this is what I can do” stellar performances to embellish arguments that suggested he could be anything other than a peripheral member of the first-team squad at Stamford Bridge.

At 21, Loftus-Cheek needs to be playing week-in-week out. A loan move to Crystal Palace represents the perfect chance to prove he has the ability to make it in the Premier League. He’ll either take it or he won’t, it’s that simple. 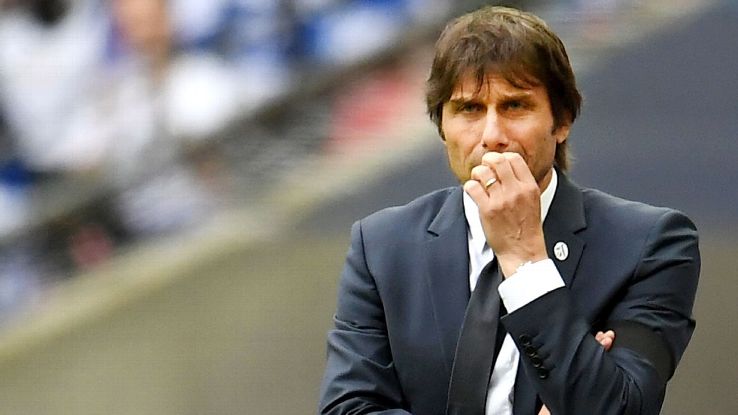 Chelsea’s system of sending players abroad on loan to gain first-team experience is still in full force under Antonio Conte.

Last season, Nathan Ake found himself in a similar situation. Ake spent the first half of the campaign on loan with Bournemouth where he impressed sufficiently for Chelsea manager Antonio Conte to recall him to Stamford Bridge. The versatile defender gave an excellent account of himself when called upon by the Italian, but it was clear from the minute that Rudiger arrived from Roma, that his first-team chances would remain limited for the foreseeable future, especially given the experience of established stars Cesar Azpilicueta, David Luiz and club captain Gary Cahill.

Ake, 22, has now returned to the Vitality Stadium on a permanent basis for an eye-catching £20m, and with fellow academy graduates Nathaniel Chalobah (£5.5m), 22, and Bertrand Traore (£8.8m), 21, also being sold to Watford and Lyon, respectively, it’s transparent that Chelsea are cashing in on players who Conte feels don’t meet his exacting requirements at this moment.

Clauses in the sale contracts of the trio provide the club the opportunity to profit at some point in the future by taking up options to buy each player back and reintegrate them into the first team at Stamford Bridge or sell them on.

Chelsea record signing Morata has first-hand experience of this type of scenario, having been sold by Real Madrid to Juventus in July 2014 for €18m. Two years later, the La Liga side activated a €30m buy-back clause and the striker returned to the Bernabeu where he spent parts of three seasons before being sold on to Chelsea for an initial £58m.

The recent sale of Nemanja Matic swelled the Blues coffers by a further £40m. A decent piece of business considering the Serbia international is 29 and would likely find first-team opportunities few and far between given the imperious form of N’Golo Kante and the arrival of Bakayoko.

Conte may have fuelled supporter concern stoked by the departure of Matic when speaking about the need to add players to his squad and avoiding a “[Jose] Mourinho season” but the reality is that’s exactly what Chelsea will do — on both counts.

Last season, the club signed Marcos Alonso and David Luiz as the summer transfer window was closing. Both went on to play prominent roles for Conte as the Blues won the league title. This time around with Rudiger, Bakayoko and Morata already in their ranks, it’s curious that the sense of desperation at the Bridge continues to prevail. With patience inexplicably in short supply, it will continue to do so until further signings are made or Chelsea make a winning start to the new season, whichever comes first.