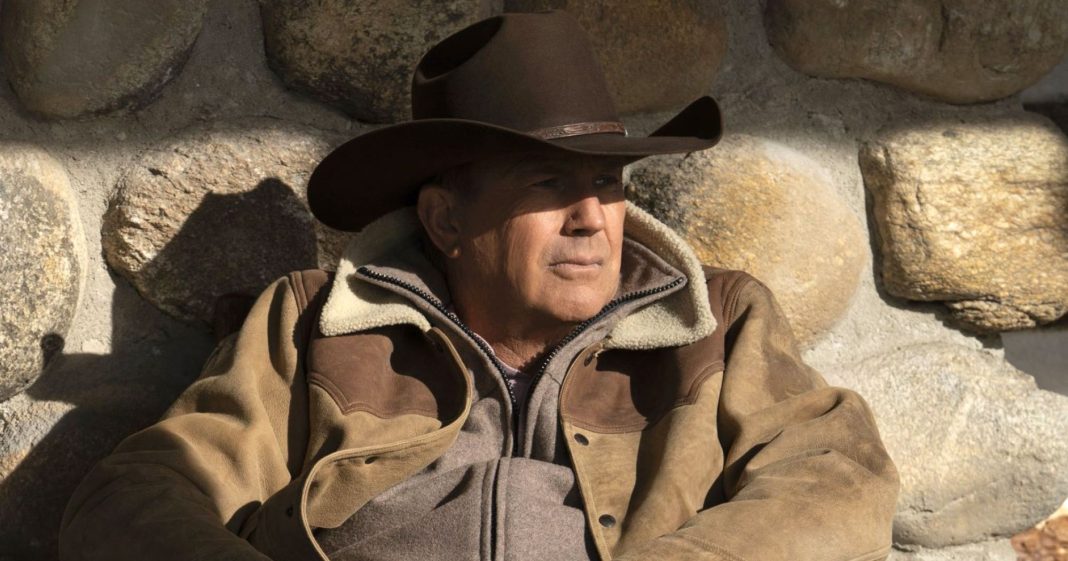 There’s always more! Since Yellowstone debuted in 2018, the story of the Dutton family had enough potential to inspire three spinoffs (and counting) to add to the Paramount Network roster.

Yellowstone focuses on a powerful family that runs the largest contiguous ranch in the United States. Amid their success, the ranchers must deal with attacks coming from land developers, a Native American reservation, and the first national park in America.

The critically acclaimed series quickly inspired several spinoffs from creator Taylor Sheridan. The screenwriter previously opened up about the hard work that goes into telling authentic stories on screen.

“Because it is so hard, physically, on the actors, on the crew, I feel like the shots look earned. And because Paramount trusts me and gives me the time to go shoot 10 to 14 days for a television episode, we can treat it like a movie, and it looks like a movie,” he told Deadline in January 2022. “We can take the time to rehearse it and light it and build these set pieces. And if I call them and say, ‘I need two helicopters in one day,’ they just go, ‘All right.​​ ‘”

He added: “At the end of the day, to go to some of these locations where most people have never been, where you’re opening up a new world, and all of these places or characters in the story, to me, it’s fascinating.”

Even though the Yellowstone universe is growing, Sheridan has continued to focus on his original vision. After the premiere of 1883, the producer explained that he was satisfied with the singular season.

“I’m not someone who likes to tie everything up in a bow and explain how everyone lived happily after, or didn’t,” the Texas native told Deadline in February 2022 after the 1883 finale concluded with the characters ending up in Montana. “I also wanted to create something you could watch and be completely enthralled and fulfilled, having never seen Yellowstone. Let it live on its own merits.”

Also read David Tennant Returns! Everything To Know About ‘Doctor Who’ Amid Relaunch

At the time, Sheridan broke down why he made a “close-ended” finale that allowed him to explore new timeframes in future Yellowstone shows. ” [It is a] peek through a different window into a different era. Again, I don’t think of any of these as spinoffs, but rather as complete stories that have common roots,” he said. “My goal with the next one would be that you could never have seen 1883 or Yellowstone, and still have a fully realized experience as a viewer.”

Scroll down for a full guide to the Yellowstone franchise: 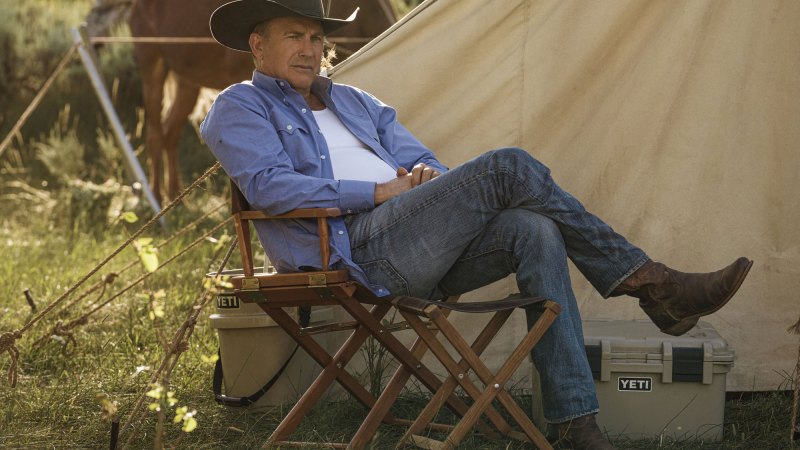 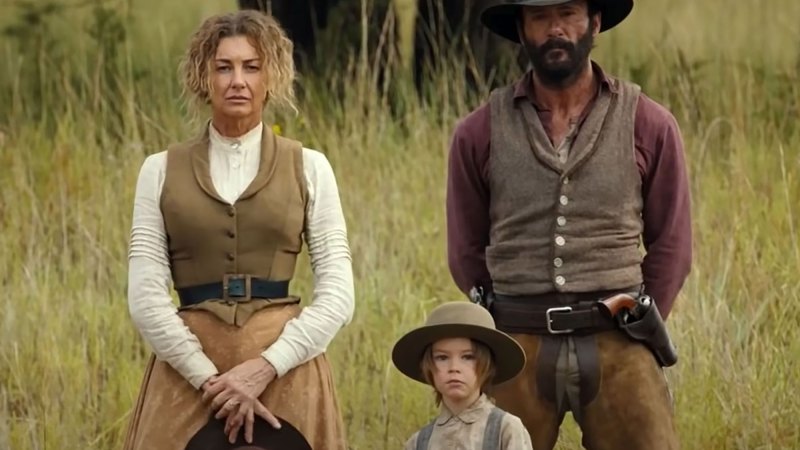 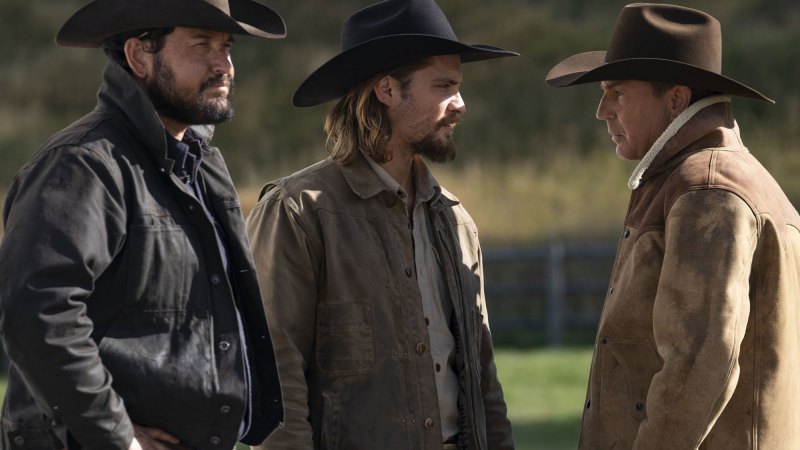 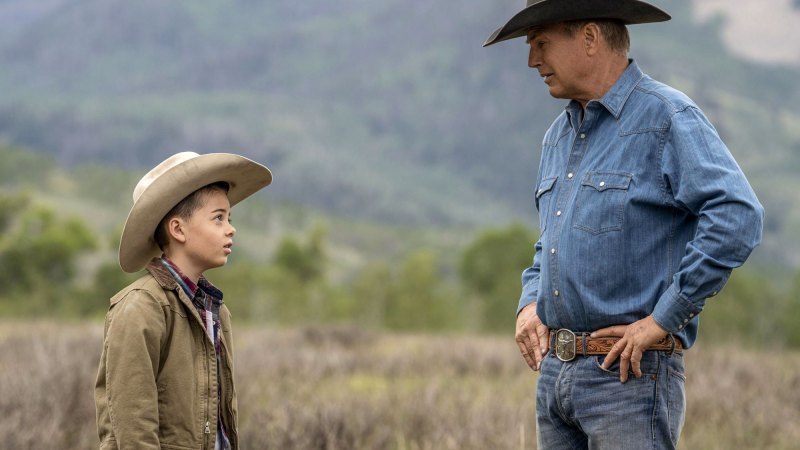