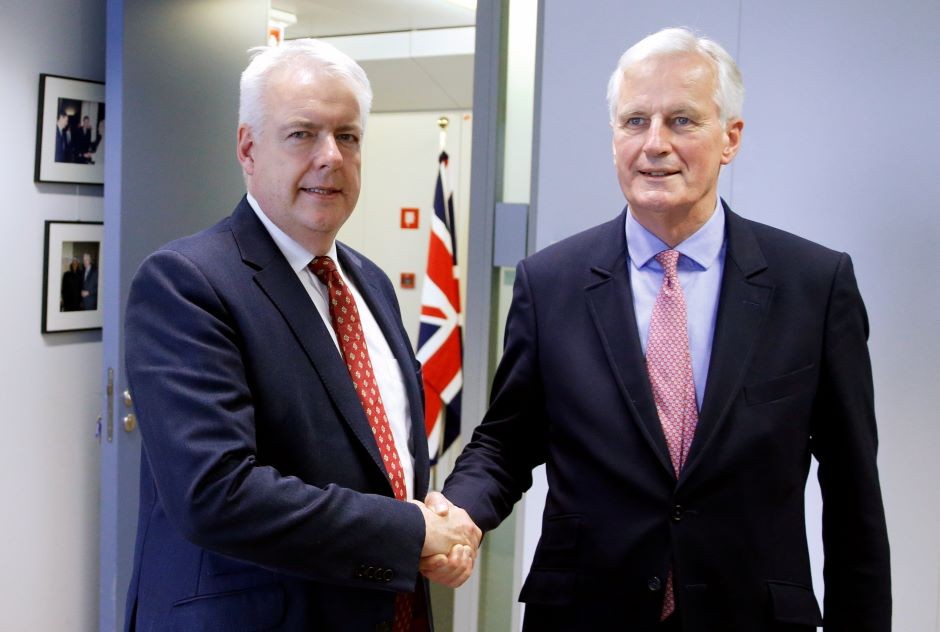 The Welsh nationalist party accused the U.K. government of being ill-prepared for Brexit as it vowed to fight a landmark bill to take Britain out of the European Union.

Ministers either don’t know or won’t say how much departments are spending preparing for leaving the EU, Plaid Cymru said in a statement Sunday. Its Brexit spokesman, Hywel Williams, asked 20 government departments how many staff are working on Brexit. In response, five gave a figure and only three departments were able to estimate the cost of Brexit-related work.

The criticism underscores the continuing tensions between Prime Minister Theresa May and the semi-autonomous administrations in Wales and Scotland. The Scottish government said last week that it will not back the repeal bill needed to transfer EU legislation into U.K. law, accusing Westminster of a power grab. The Welsh assembly is also planning to oppose the legislation.

“A majority of members in our National Assembly believe that the bill should be rejected because it would weaken our democratic powers,” Plaid Cymru leader Leanne Wood said in emailed comments. “It is critical that other opposition parties join us” in challenging it, she said.

The dispute over the bill, which is due to be debated in the fall, threatens to cause a constitutional crisis for May’s already weakened administration. May is seeking consent from the legislatures in Scotland, Wales and Northern Ireland to approve the bill. While she’s not bound by their decision, there are no precedents for the central government ignoring such a refusal.