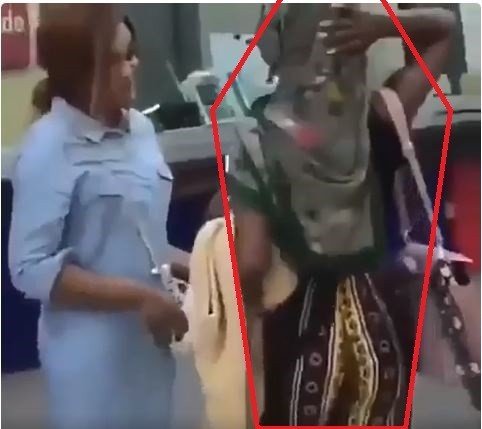 Former Big Brother Naija housemate, Khloe has been spotted in South Africa following the new twist by Big Brother to bring two evicted housemates back into the house to compete in the reality show.