Video: I’m the Nigerian nightmare, I want to fight Anthony Joshua in front of 180,000 fans in Lagos – Tyson Fury 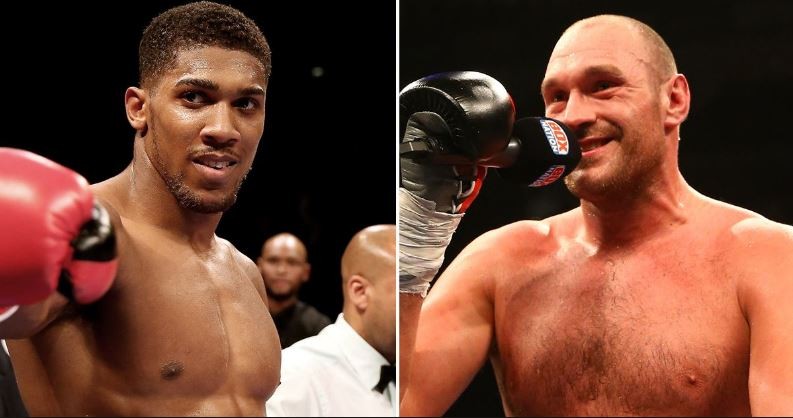 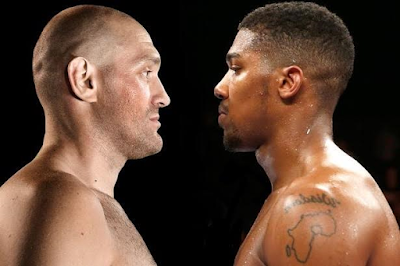 British boxing heavyweight, Tyson Fury has said he wants to fight Anthony Joshua, who is of Nigerian descent, in the city of Lagos.

Ever since Anthony Joshua defeated Ukraine’s giant Wladimir Klitschko and was crowned world heavyweight champion, Fury has been calling out and trading words with the Nigerian boxer.
In a recent interview with iFilm TV, the 28-year-old said: “It may not be at Wembley, the fight might be in Nigeria in Lagos. I’ve heard they’ve got an 180,000-seater there.

“So considering I’m the ‘Nigerian Nightmare’ now then we’ll go over there.

“Or it could be in Ireland at Croke Park, that holds a lot of people or it could be at Wembley, you never know.”

Fury has hinted a September return to the ring for a shot at the IBO, IBF, and WBO heavyweight belts.