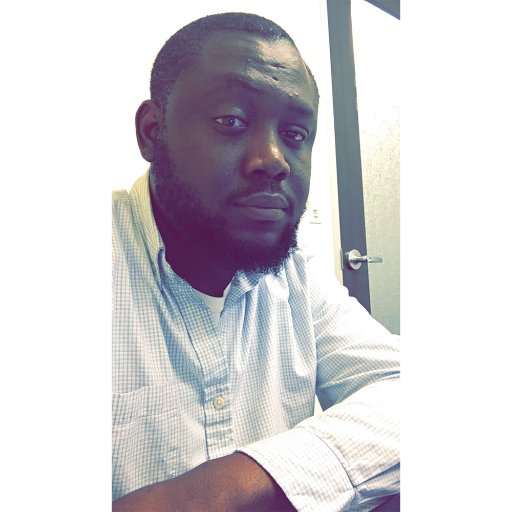 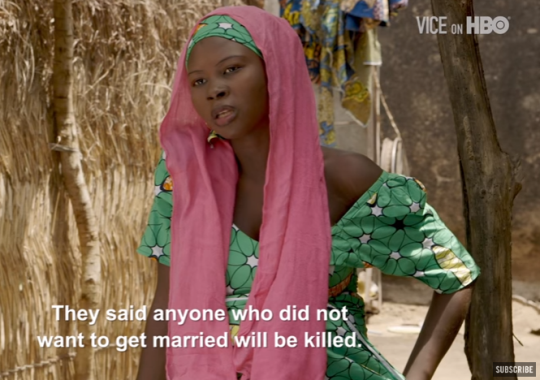 In a heartbreaking video shot by The Vice on Youtube, 16 year old Zainab Isah spoke of how she and other girls in her community in Yola, Adamawa state were abducted and married off by Boko Haram members. While being held captive, one of her abductors got her pregnant.  She soon became traumatized that she had to escape from the sect members and returned to her community where she is currently being ridiculed for keeping the baby of a Boko Haram member.

The 16 year old teen says she cannot kill her unborn child because doing that then makes her a killer and in no way different from her abductors. Zainab who hoped for a girl child because some  community members had vowed to kill her child if it were a boy, is deeply sad as a recent scan confirmed she is having a boy.

GRAPHIC: 16-year-old Zainab Isah, impregnated while being held as a prisoner by Boko Haram talks about her pregnancy and struggles. pic.twitter.com/k3BVT0ySYD