Usifo Ataga only had high libido, didn’t deserve to be butchered – Fani-Kayode 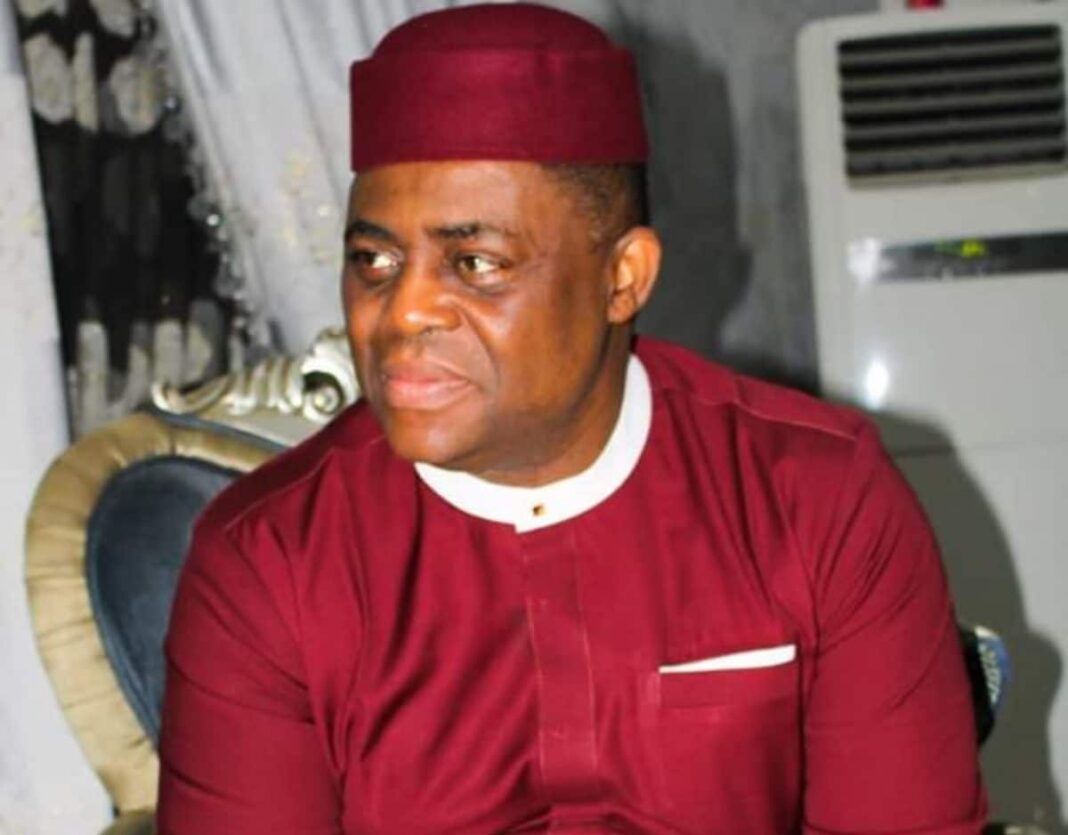 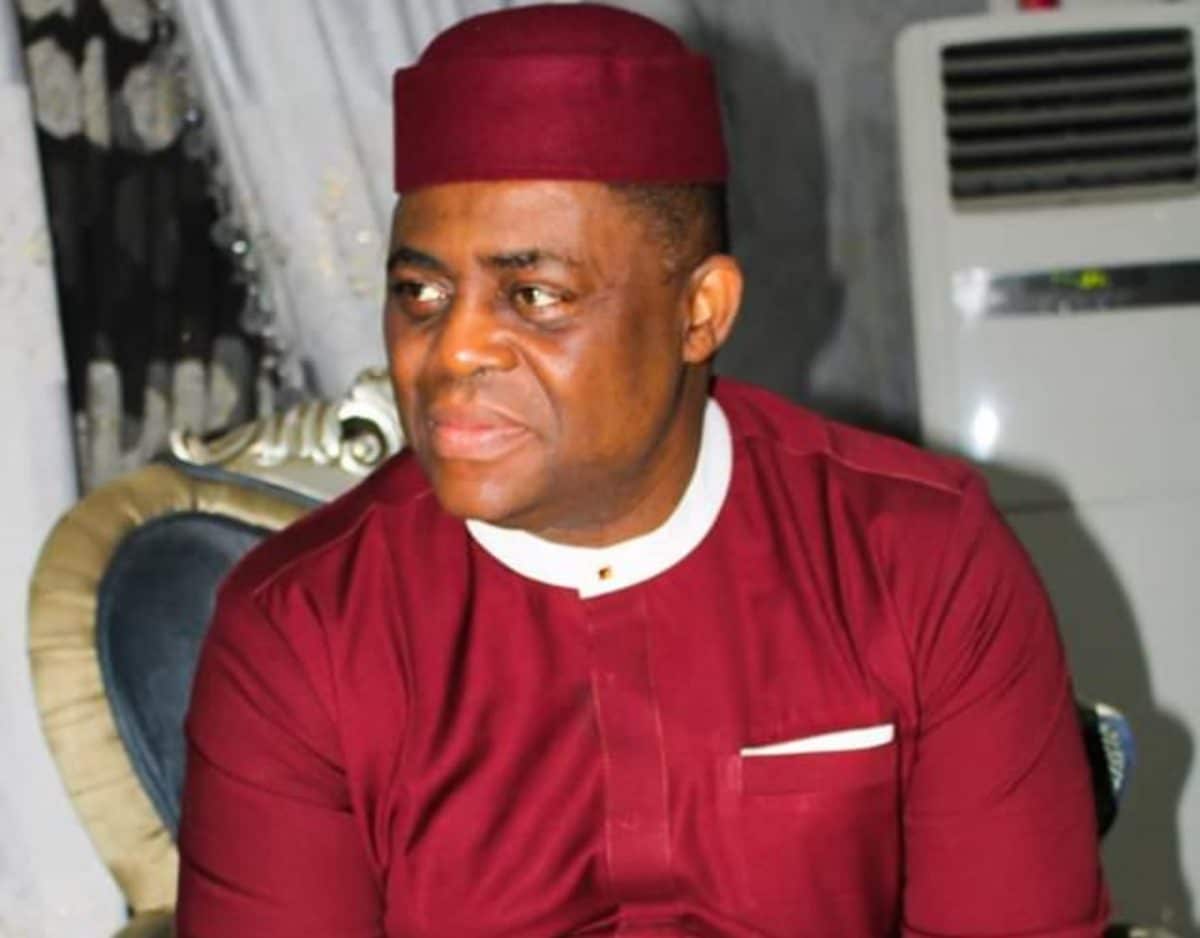 Former Minister of Aviation, Femi Fani Kayode, has reacted to the gruesome murder of the Chief Executive Officer of Super TV, Usifo Ataga, by a 21-year-old student of the University of Lagos (UNILAG).

the police in Lagos had arrested the suspect Chidinma Ojukwu, for killing the 50-year-old after she was tracked to her home.

While confessing to the crime, the suspect had claimed that she stabbed the deceased after he forcefully had sex with her.

She further admitted to withdrawing some amount of money from the deceased’s account with claims she wanted to use it to pay for her tuition.

“I was tired and exhausted and wanted to sleep but Mr. Michael won’t have any of that.

“He became very violent and tried choking me to death. He smashed my head to the wall and I retaliated after which I used a knife to stab him twice on the neck and once on his tummy,” She said.

Reacting, Fani-Kayode in a tweet via his Twitter account on Saturday said Mr Ataga didn’t deserve to die the way he did just because he slept with a 21-year-old.

He also disagreed with the ideology of some Nigerians that Super TV Boss, Uwaifo Ataga deserved to be killed by his side chick because he was cheating on his wife.

The former Minister opined that just because Ataga went to a hotel to sleep with a lady does not mean he should be butchered.

According to him, Ataga was killed just because he had a high libido.

“Mr Ataga was butchered.Just because he went to sleep with a 21-year- old woman doesn’t mean he deserves to die like that.

“He was slaughtered and gutted like a pig in an abattoir simply because he had high libido and some are trying to rationalize it. Shame on y’all,” he wrote.